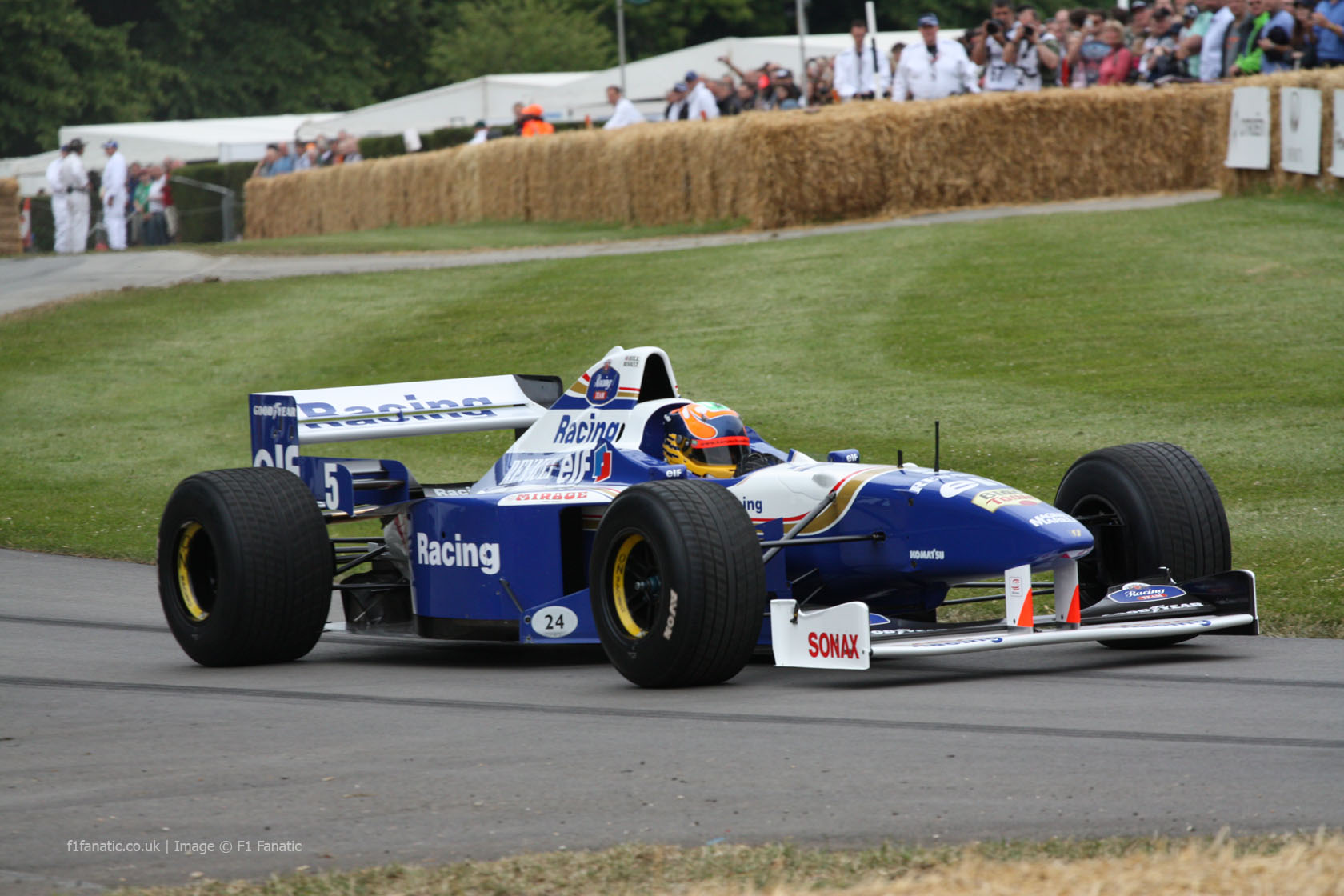 The first five Formula One cars raced by Michael Schumacher feature among the most recent grand prix machinery present at the Goodwood Festival of Speed.

Schumacher began his F1 career with a single race in the attractive Jordan 191 at Spa-Francorchamps. Despite retiring on the first lap with clutch failure, he showed so much promise in qualifying he was immediately signed up by Benetton team principal Flavio Briatore – to the deep chagrin of Eddie Jordan.

The next four cars Schumacher drove were Benetton. He won one race each in the B192 and B193, then claimed the first of his record seven world championship victories in the blue-and-green B194 in 1994.

He beat Damon Hill to that title but two years later the Williams driver clinched the title in the Renault-engined FW18, which is also running at Goodwood this weekend.

Although current Formula One cars cannot run at the event due to testing restrictions, several teams are running their 2011 chassis, mostly with their latest liveries.