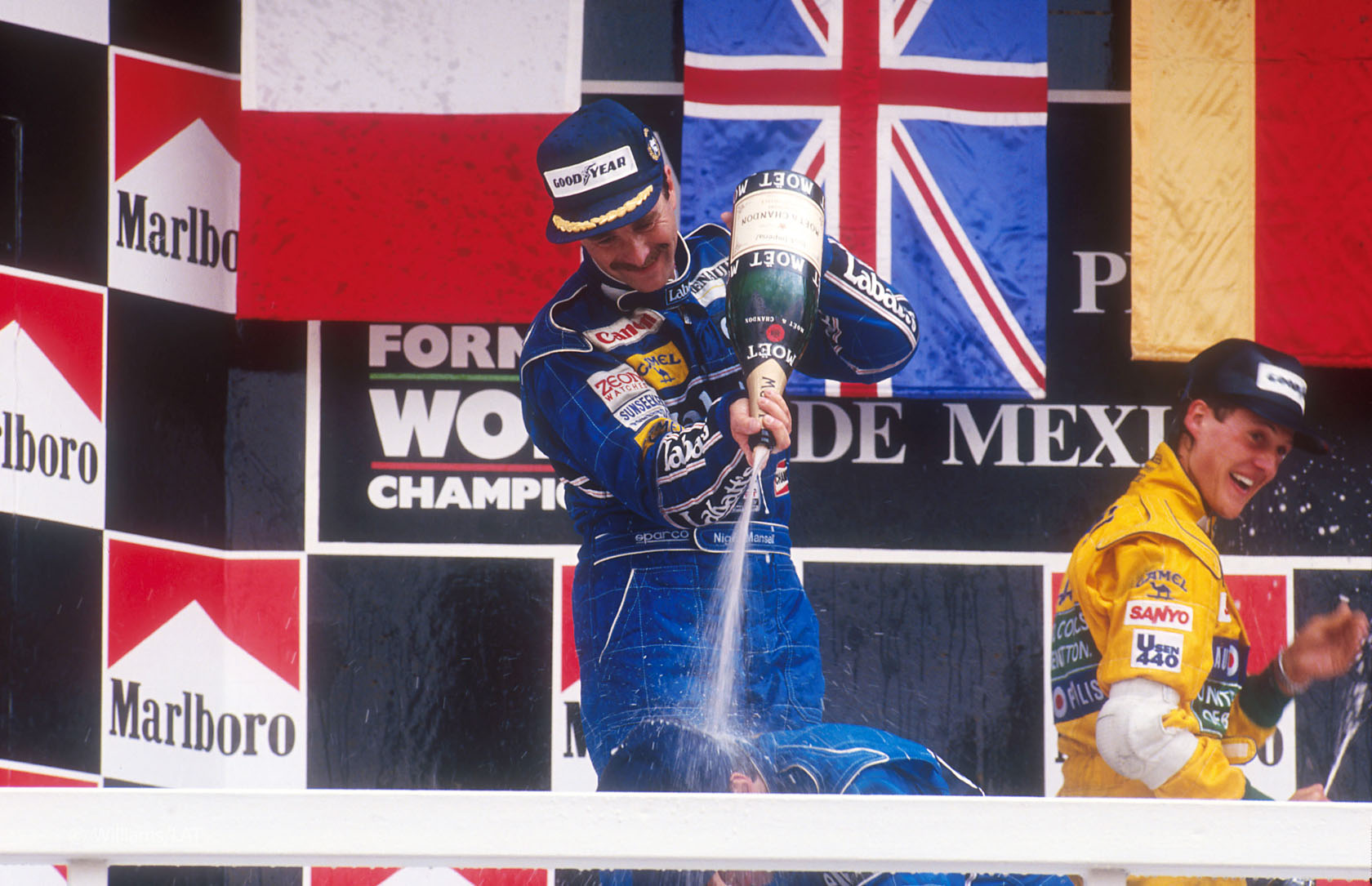 Formula One will return to Mexico next year at the Autodromo Hermanos Rodriguez, according to reports in Mexico.

The local Reforma newspaper claims Bernie Ecclestone has signed a five-year deal for F1 to return to the track from 2015.

F1 last raced in Mexico between 1986 and 1992 (pictured) at the parkland circuit in Mexico City. Prior to that the Mexican Grand Prix was part of the championship calendar between 1963 and 1970.

The race is expected to be held late in the season, either before or after the United States Grand Prix in Austin, Texas.

Upgrades to the circuit and its infrastructure will be needed before the race can go ahead. FIA track inspector Charlie Whiting has visited the track in recent years.

Mexican promotions company OCESA is behind the move to bring F1 back to a country which currently has two drivers in the field – Sergio Perez and Esteban Gutierrez. Both were helped on their way to F1 by Escuderia Telmex, which is part of the Mexican telecommunications giant.

In 2011 Sergio Perez drove an F1 car at a street demonstration in Guadalajara which attracted over 150,000 people.