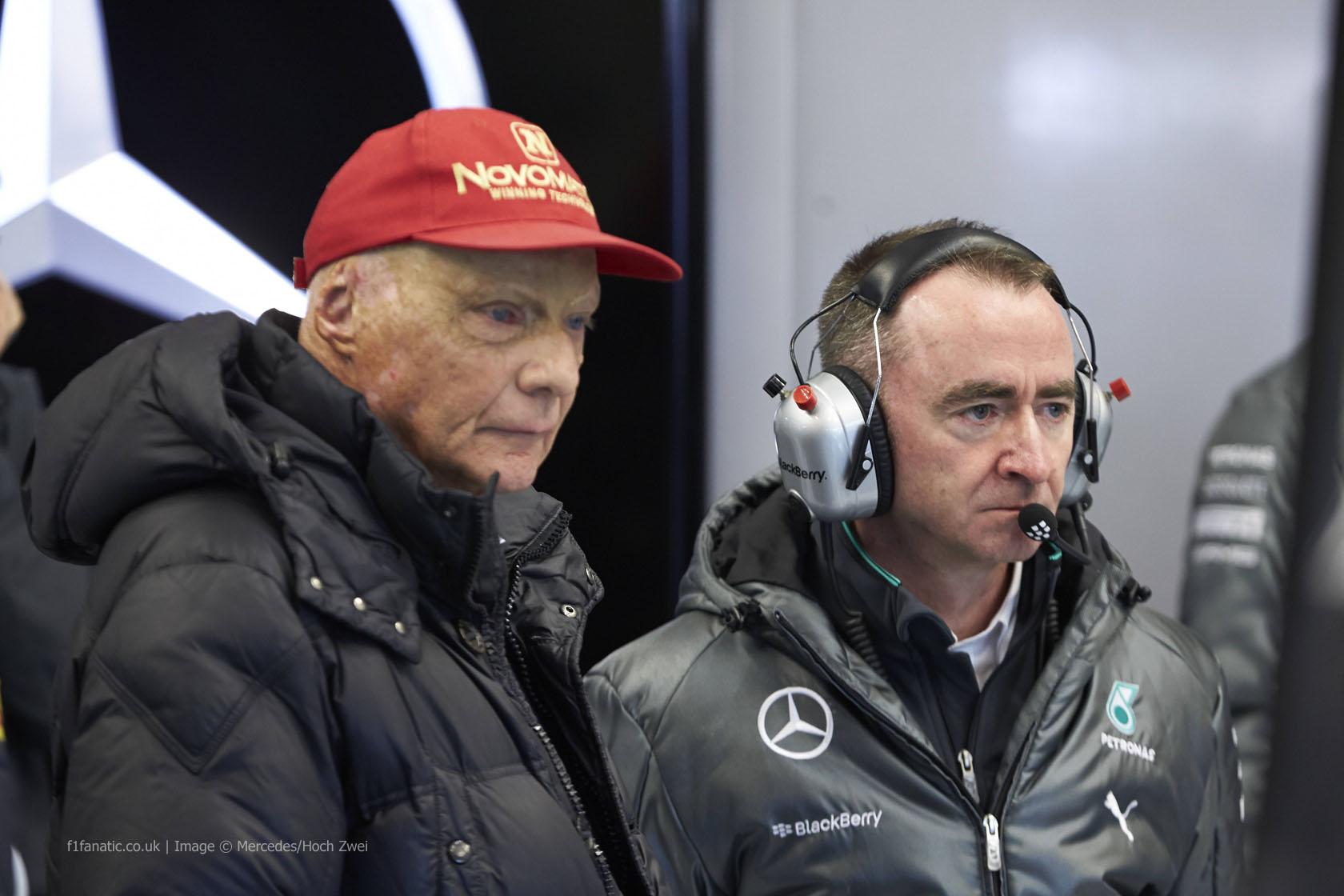 Paddy Lowe says that his Mercedes team are ‘gutted’ after Lewis Hamilton was struck by a mechanical failure in qualifying for the second consecutive weekend.

The team has confirmed that a fuel leak was responsible for the fire that left Hamilton’s Mercedes aflame at the beginning of Q1 and has virtually ended Hamilton’s hopes of a third successive Hungarian Grand Prix victory.

“I am absolutely gutted that we have let Lewis down again and given him such a tough job on another Sunday afternoon – so soon after his fantastic drive in Germany,” said Lowe.

“We are still stripping the car to understand the cause of the fuel leak but the symptom was a loss of high pressure fuel to the direct injection system of the internal combustion engine. This fuel leak then caused a major conflagration which is likely to have written off most of the car.”

While Hamilton was left facing another back row start through no fault of his own, Nico Rosberg secured his third consecutive pole position for the team to give himself a great chance of increasing his championship advantage tomorrow.

“Nico was under a lot of pressure from the changing conditions and some very competitive laps from Red Bull and Williams,” Lowe added. “But he delivered a fantastic lap time in the end to take another pole position, so well done to him.”

“Overall, however, a huge apology to Lewis and his fans for our failure today.”

110 comments on “Mercedes ‘gutted to have let Lewis down’ – Lowe”