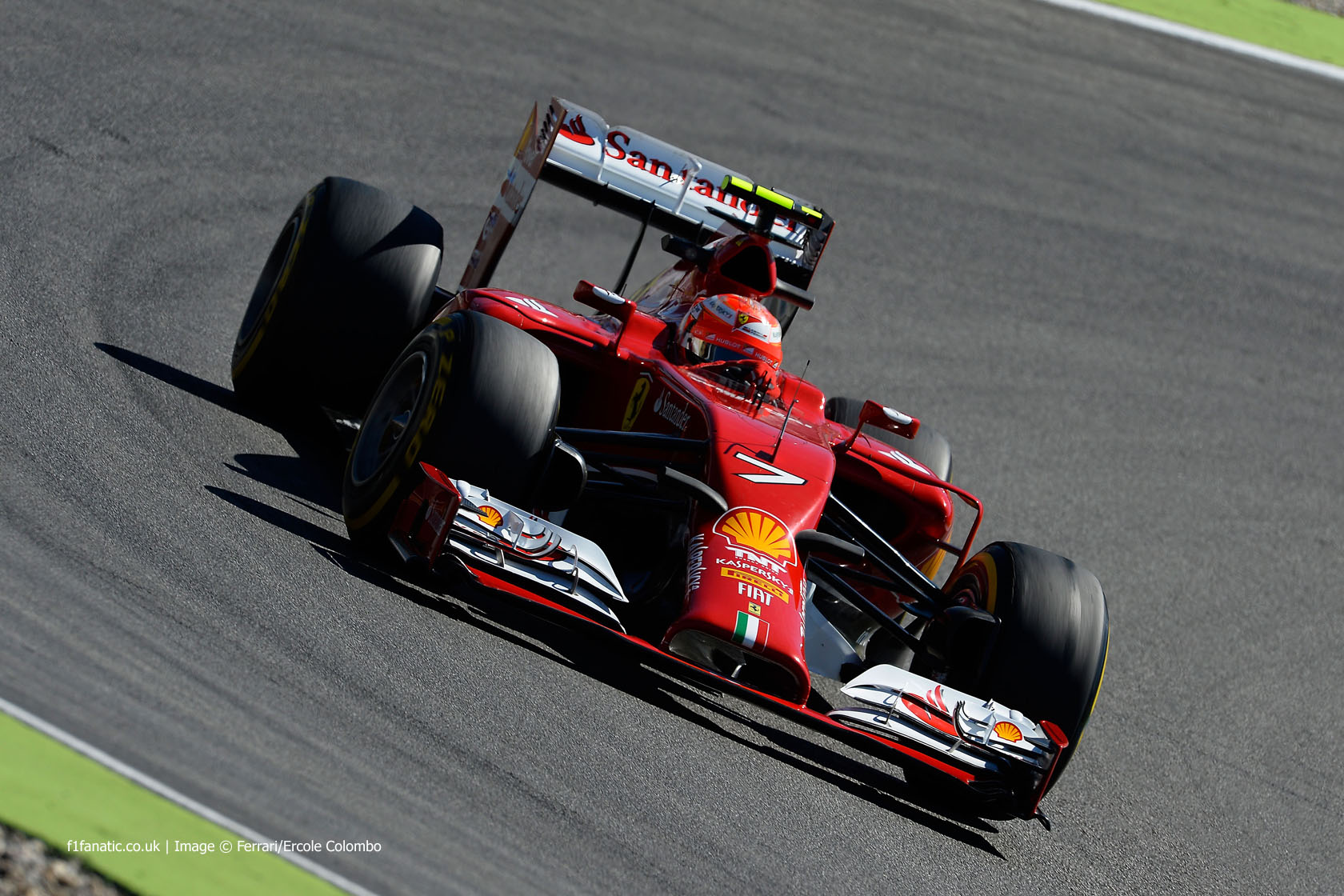 Ferrari has announced changes to the organisation of its technical staff following the troubled start to its 2014 campaign.

Luca Marmorini, who has been the team’s director of engine and electronics since 2010, has left the company. Following changes to the power unit department Mattia Binotto has taken over as chief operating officer.

Marco Mattiacci took over as Ferrari’s team principal in April after Stefano Domenicali stepped down from the team.