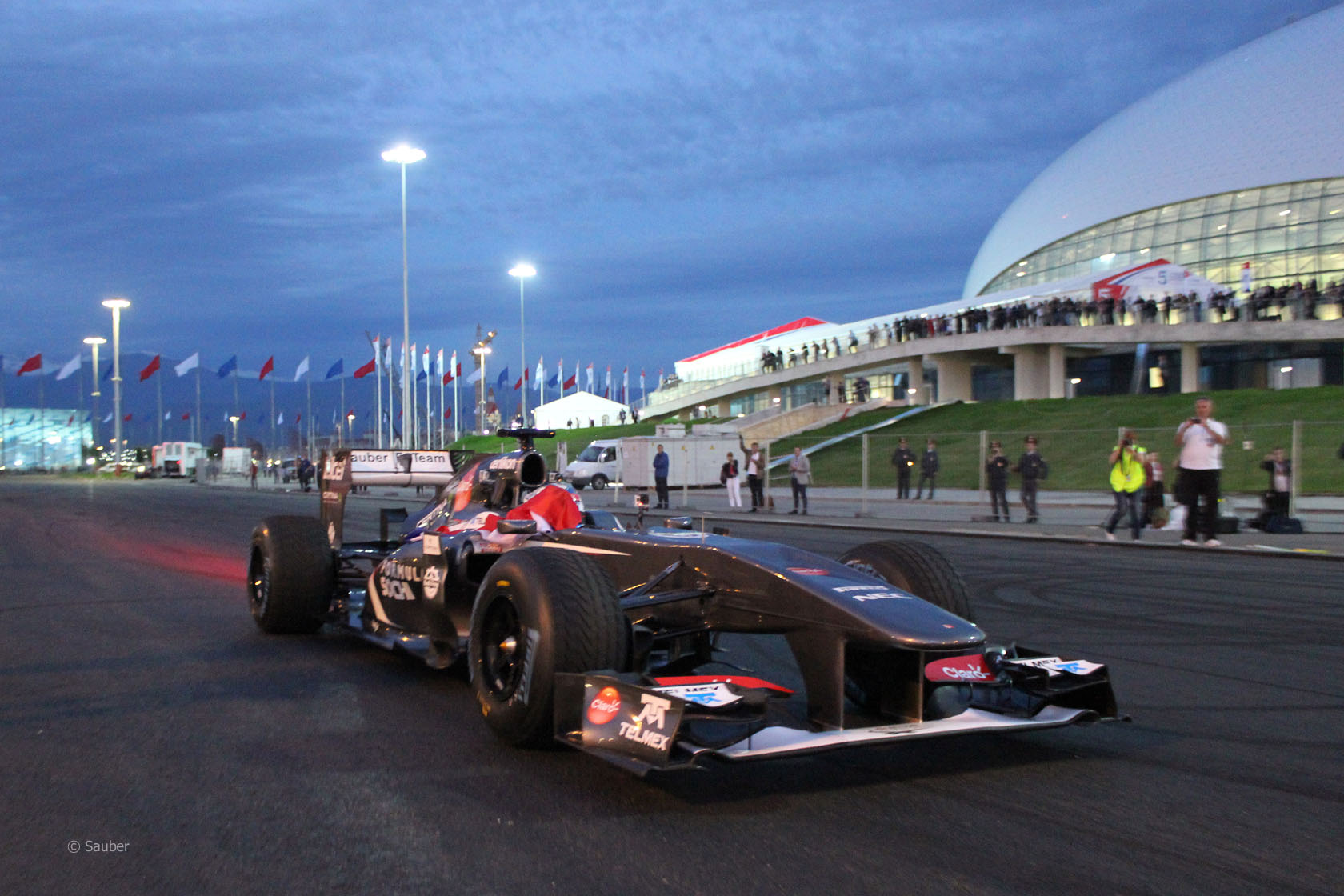 In the round-up: The European Union could extend its sanctions against Russia, in response to the continuing crisis in Ukraine, by targeting sporting events such as October’s inaugural Russian Grand Prix.

“According to an options paper circulated in European capitals on Tuesday, the EU is considering whether to recommend suspending Russia from ‘high-profile international cultural, economic or sporting events’ including Formula One races, European football competitions and the next World Cup, awarded to Russia in 2010.”

“It’s not my intention at the moment to move, I want to win here and finish the job that we started some years ago and we will see what the future comes.”

Stefano Domenicali: “You had written many horrible things in 2010 about the order to [Felipe] Massa in Germany, but there existed a hierarchy determined on Saturday night, there was no cheap shot at the last moment.”

How to buy a bit of proper Team Lotus (ESPN)

“Despite a chequered history in one or two cases, it’s fair to say that even these items could no longer be considered a ‘heap of rubbish’. They come from a time when the name Lotus represented a team with heritage and not a cosmetic bargaining tool shoved around the F1 entry list.”

Tarmac extends the width again of the track – and then some. #F1 #ItalianGP #Monza pic.twitter.com/r70J9xUfMC

@f1fanatic_co_uk We achieved it on the reliability front :)

Honda is happy with the direction F1 is heading in and @JCost believes they’ve got it right as well:

Honda is absolutely right. Hybrid is the way to go and F1 has restored part of its appeal by adopting those sophisticated power units. Look at what road sport cars makers are doing already: Ferrari LaFerrari, McLaren P1, Porsche 918 Spyder, Mercedes SLS AMG Electric Drive, BMW i8. Toyota is working on their FT1 to join the new era.

F1 is a prime lab for car makers again, a place the World Endurance Championship was running away with. I would not be surprised if in few years another German car maker joins F1.
@JCost

Five years ago today Ferrari announced Giancarlo Fisichella would drive the remaining races of the 2009 season for them. Fisichella took over from Luca Badoer, who in turn was substituting for the injured Felipe Massa.