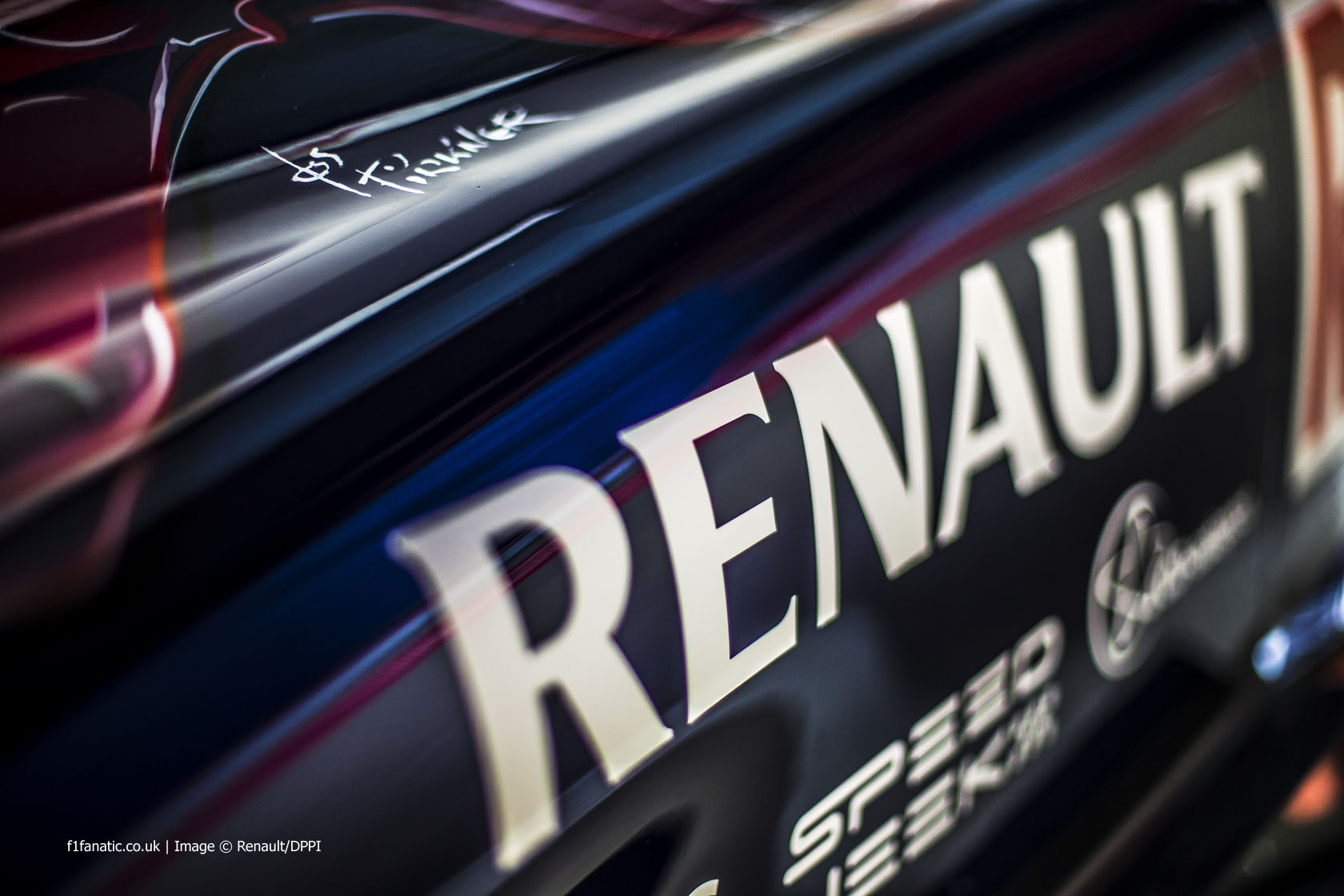 Easing the restrictions on engine development could hurt the competitiveness of some teams as well as helping others, according to Mercedes’ executive director of motorsport Toto Wolff.

His Red Bull counterpart Christian Horner is eager to see restrictions on engine development eased so Renault can reduce the performance gap to Mercedes.

“We need competition, we need to catch up,” said Horner during today’s press conference. “I think as Marco [Mattiacci] said Formula One’s all about innovation and competition and I think that innovation and development is going on anyway, but there’s only certain junctures at which you can introduce new technology and upgrades.”

Although engine manufacturers can change a significant amount of their designs during the off-season, more elements of their power units will be ‘frozen’ over the coming seasons to keep costs down. Horner wants to see that relaxed.

“With the chassis you’re allowed to develop every race, you’re allowed to – if you start off poorly – you can develop your way out of it,” he said. “And I think that with the engine what we need to consider, without hopefully having a significant effect on costs, is next year we’ll be allowed to have eight power units, perhaps more freedom to allow manufacturers to develop in order for that competition to be there, to compete at the front.”

Horner joked that Wolff would “want to freeze the engine for the next 25 years” to preserve their position at the front of the field. Wolff acknowledged “obviously we have a competitive advantage, it’s pretty clear at the moment” but said they were prepared to “take the challenge on” if the freeze was relaxed.

However he cautioned that freeing up the engine development rules would increase costs.

“I think it’s about defining what we want to do,” he said. “[If] we are five races into the season and we’ve had that advantage, is it the time and the moment now to change the rules, to change something? Maybe.”

“I think the discussions we’ve had so far were pretty open and there are various concepts on the table. If we decide to go completely in the opposite direction, to open it up completely, it’s like Christian said with four power units per driver this will increase the costs quite dramatically.”

And he pointed out that while allowing teams to upgrade their engines more often would give some front-runners teams an opportunity to narrow the margin to their rivals, others were likely to fall further behind.

“I’m not sure whether we could deliver all the same engines, all the same specifications of engines to everybody. Logistically it’s not feasible. So the devil lies in the detail.”