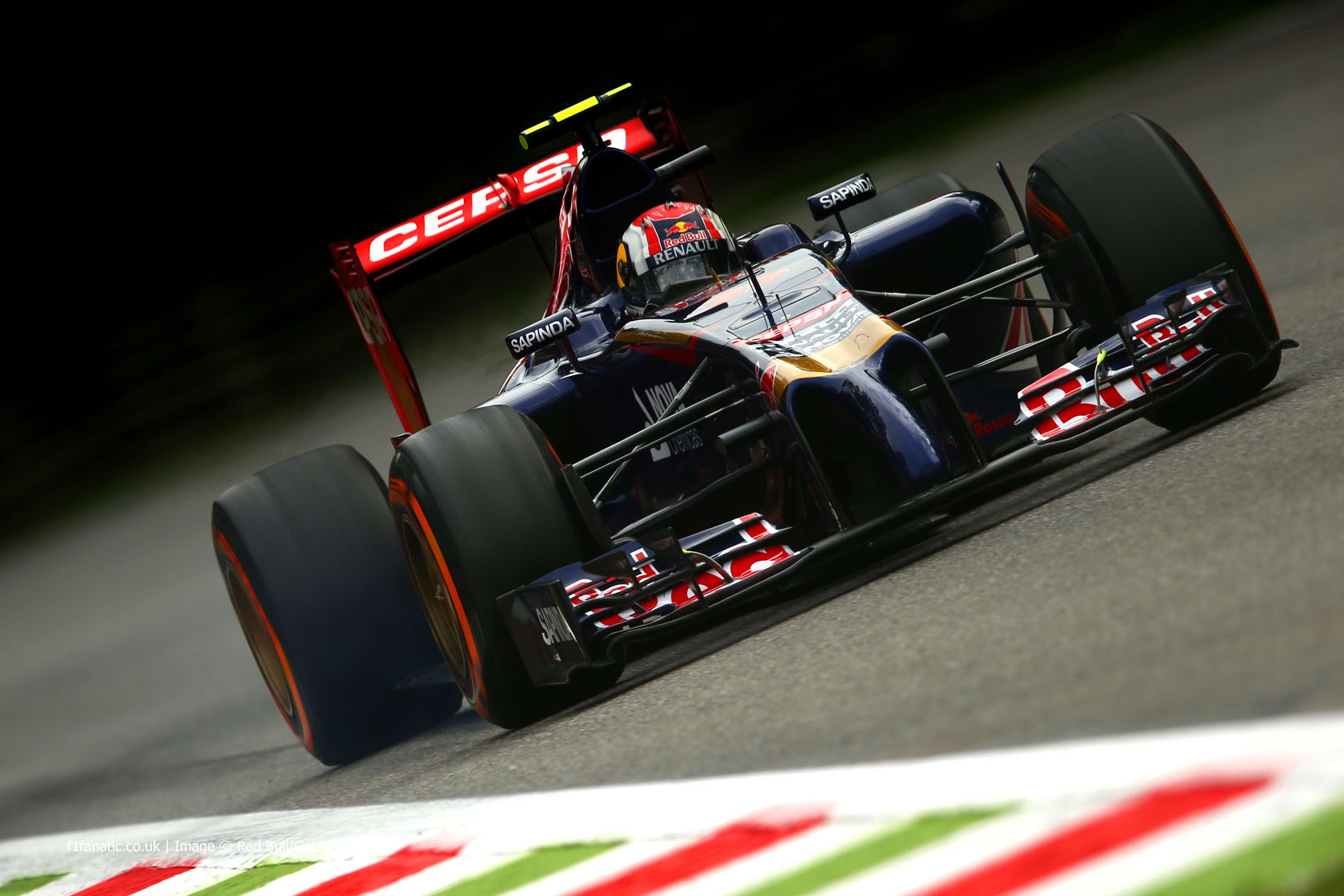 Daniil Kvyat will be the first driver to fall foul of the new penalties for using too many engine components.

The Toro Rosso driver is using his sixth internal combustion engine (ICE) this season at Monza, which means he will take a ten-place grid penalty.

This year drivers incur penalties for using more than five examples of the six different major engine components: the ICE, turbocharger, MGU-K, MGU-H, energy store and control electronics. If Kvyat uses a sixth of any of the other components he will take a five-place penalty.

Kvyat is on his fifth MGU-K, fourth MGU-H and turbocharger and third control electronics and energy store.