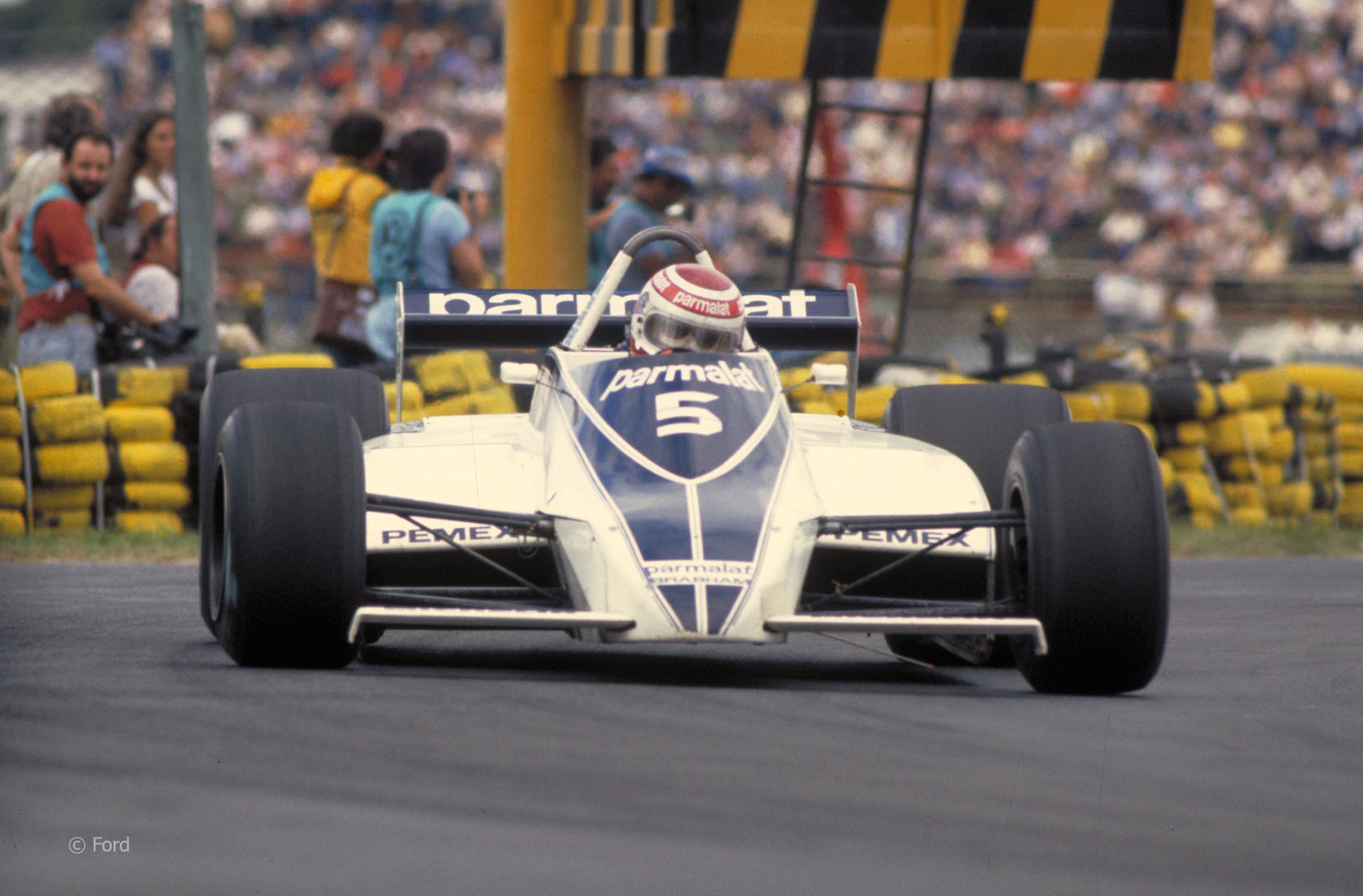 In the round-up: Brabham, which last appeared in F1 in 1992, could return to motor racing as David Brabham is relaunching the name with a crowdfunded effort to start a World Endurance Championship team.

David Brabham: “Crowdfunding gives people the chance to be part of the team from the start. Once we have built a large community we will start to see the power of a collective force that will attract the funds and partners to make this journey a success. Come and join us and create another piece of history.”

Christian Horner: “Due to their shocking reliability, we are still in this championship.”

“I’ve certainly moved on to a much better place [since Singapore 2008] and I think everyone who knows me knows that that wasn’t typical, just one of those things.”

“When we originally implemented the engines, all of the information we were given was that the ERS system would be part of the throttle mapping for the power unit, rather than a deployed boost as with KERS. So for that reason, there’s no player controlled system, it’s all handled along with the engine/throttle map settings, which control power and adjust fuel usage. The addition of ‘overtake’ buttons only started to become apparent part way in to the season unfortunately.”

“It is not sporting to change the rules to accommodate poor performance. And that is exactly what would be happening were the unfreeze to go ahead.”

Why an engine unfreeze is good for F1 (Joe Saward)

“The whole [car] industry is geared towards financial efficiency and F1 does not fit. That is easily changed with a properly presented FIA cost cap regulation.”

Why India’s Mars mission is so cheap – and thrilling

Just found my dad's old steering wheel in the office. Dad, it was so much easier in those days! ;) #nobuttons @F1 pic.twitter.com/azD48CC5JV

Sochi looks like a yawn fest from sim running :-(

Some seem to think a budget cap is a magic wand the @FIA can wave to fix all of #F1's problems. If it was it would have happened already.

@Mattypf1 on Andre Lotterer’s comments about F1 being less of a challenge than it used to be.

While I still feel sorry for Andre Lotterer after his Caterham failed after one lap in what was a one off race for him, I agree as well as disagree with his comments about F1 today.

While the whole less grip and less downforce can be a pain towards the drivers and may benefit some drivers more than others, for someone like me, a big fan and spectator of F1, these 2014 cars are amazing!

Why? Because for the first time in a while, I finally get to see drivers having a bit more of a challenge in driving the cars.

While the grip and downforce is lovely for the driver, the fans and spectators don’t just watch a grand prix to see who won, they watch F1 for the race itself and if there’s no challenges, then it can’t be that exciting can it?
@Mattypf1

Damon Hill scored another valuable win in Michael Schumacher’s absence on this day 20 years ago in Portugal.

An article on this race will appear here later today as part of F1 Fanatic’s retrospective on the 1994 season.