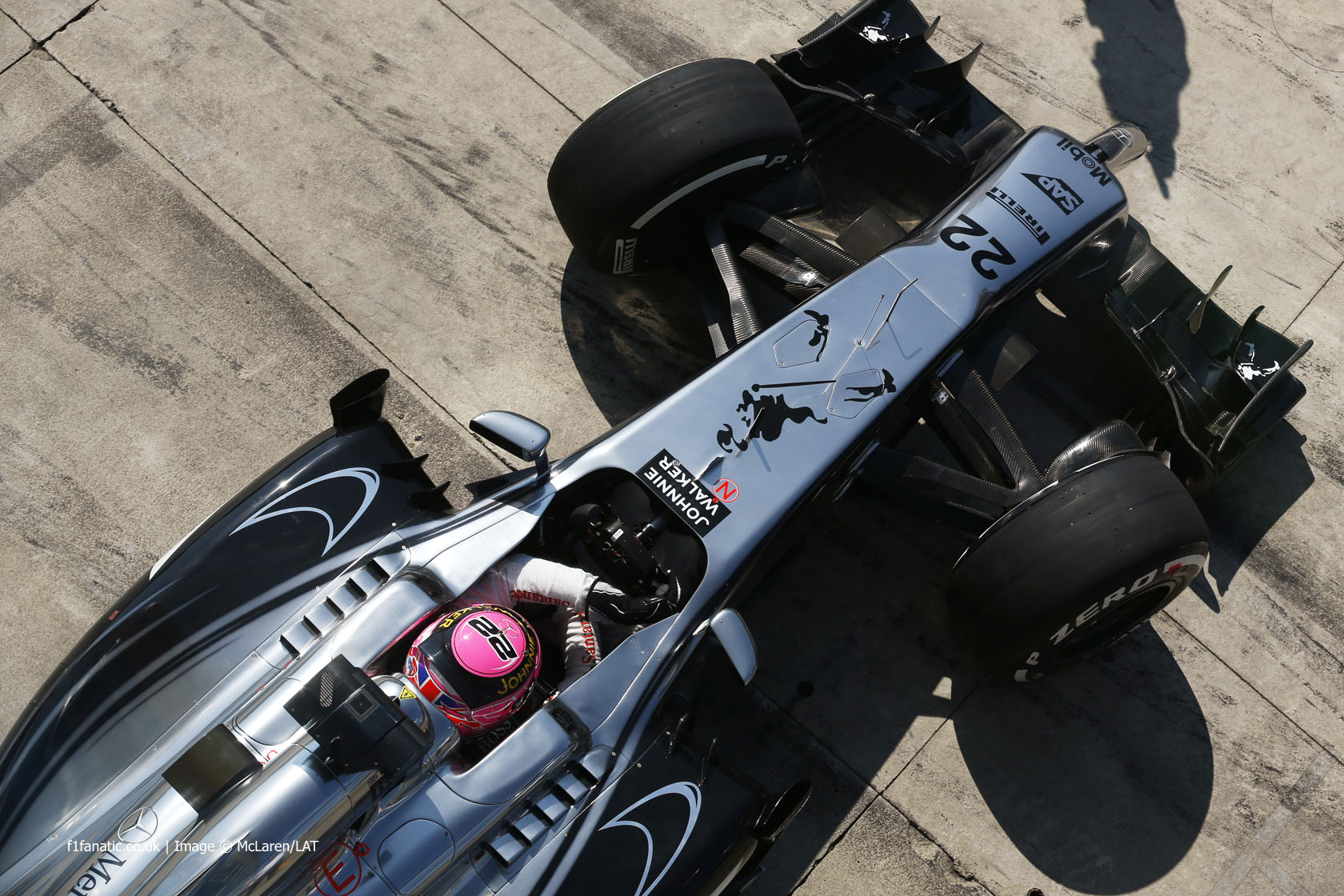 McLaren team principal Eric Boullier believes there is not enough time for F1 teams to enter three cars for the first race of 2015.

While conceding that teams would have to add a third car if they needed to, Boullier said it would take six months to have all the logistics in place. With the 2015 F1 season due to begin on March 13th in Melbourne, that leaves them with too little time already.

“I think the driver is the easiest to get on board, you know?” said Boullier when asked about the time needed to arrange a third car for next year during a media phone-in.

“And the chassis and third car logistics and people around – we would need at least six months’ notice.”

Other team principals, such as Force India’s Vijay Mallya, have said the sport should distribute its revenues more fairly to aid the smaller teams to prevent three-car teams being necessary.

“He’s not in really favour of this and I can understand why,” said Boullier.

“I think it’s a debate which is in the wrong timing. We have to wait, obviously, [until] there is a need to run three cars and then we will see. So you can question many things about revenue, about whatever.

“I think at the end if one day we are called and asked to help F1 and run three cars we have to.”