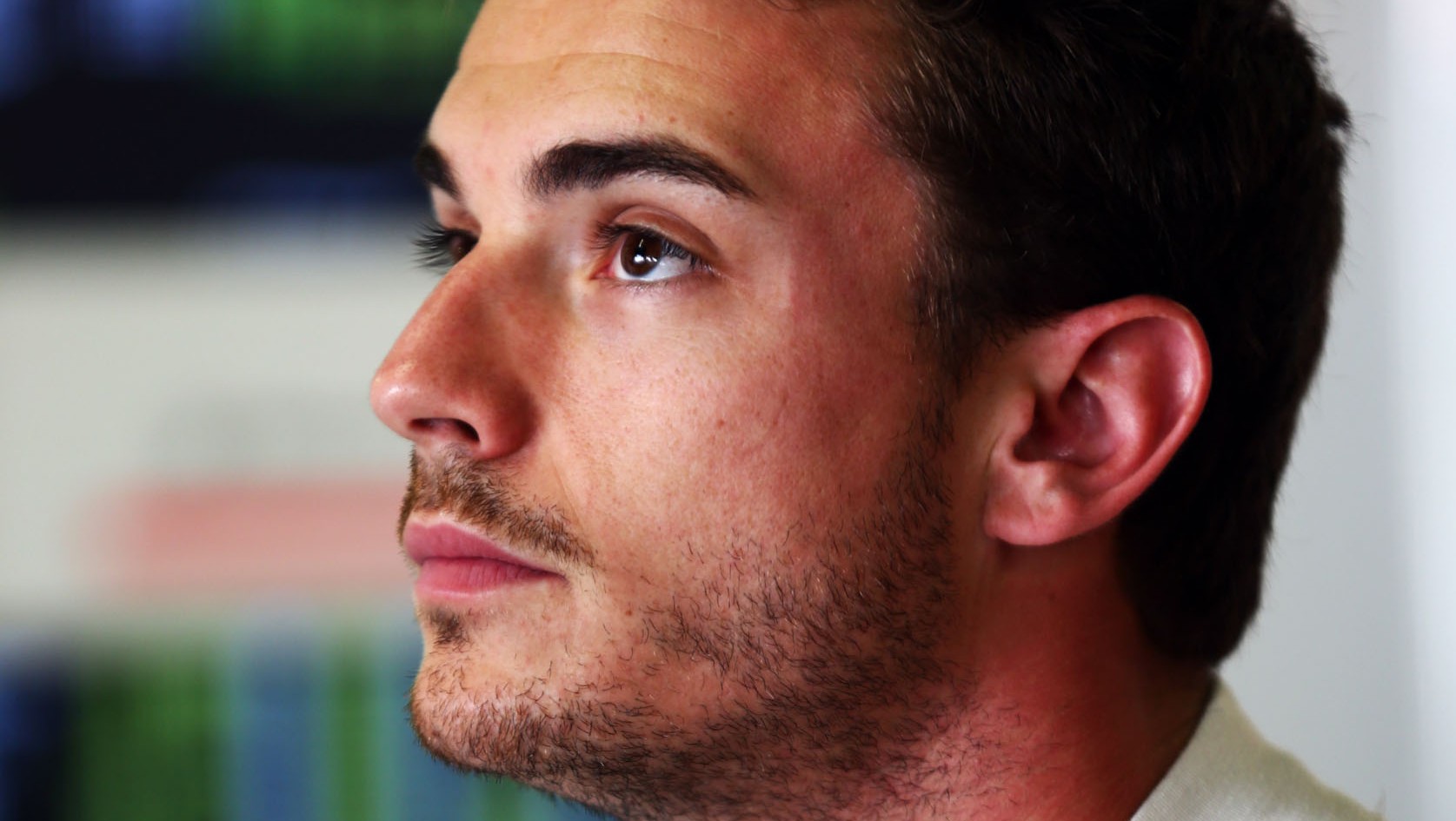 Jules Bianchi suffered a brain injury in his crash in the Japanese Grand Prix two days ago, his team has confirmed.

A statement issued by Bianchi’s family in conjunction with his Marussia team on Tuesday confirmed he suffered a “diffuse axonal injury” after his collision with a track recovery vehicle at Suzuka on Sunday. Diffuse axonal injury is caused when the brain moves within the skull, which can damage brain tissue and cause swelling.

Bianchi remains in intensive care in a critical but stable condition.

Prominent medical expects connected to motor racing have flown to Japan to discuss Bianchi’s treatment with his family and those caring for him at the Mie General Medical Center in Yokkaichi.

They include Professor Gerard Saillant, the president of the FIA Medical Commission, who is also the chairman and a founding member of ICM, the Brain and Spine Institute. Professor Alessandro Frati, a neurosurgeon from the University of Rome La Sapienza, has also travelled to Japan at the request of Ferrari, who have supported Bianchi’s career through their young driver programme.

Marussia and the Bianchi family expressed their thanks for the many messages of support they have received since the crash.

The following statement is provided by the family of Jules Bianchi, in conjunction with the Mie General Medical Center, and is distributed on their behalf by the Marussia F1 Team.

“This is a very difficult time for our family, but the messages of support and affection for Jules from all over the world have been a source of great comfort to us. We would like to express our sincere appreciation.

Jules remains in the Intensive Care Unit of the Mie General Medical Center in Yokkaichi. He has suffered a diffuse axonal injury and is in a critical but stable condition. The medical professionals at the hospital are providing the very best treatment and care and we are grateful for everything they have done for Jules since his accident.

We are also grateful for the presence of Professor Gerard Saillant, President of the FIA Medical Commission, and Professor Alessandro Frati, Neurosurgeon of the University of Rome La Sapienza, who has travelled to Japan at the request of Scuderia Ferrari. They arrived at the hospital today and met with the medical personnel responsible for Jules’ treatment, in order to be fully informed of his clinical status so that they are able to advise the family. Professors Saillant and Frati acknowledge the excellent care being provided by the Mie General Medical Center and would like to thank their Japanese colleagues.

The hospital will continue to monitor and treat Jules and further medical updates will be provided when appropriate.