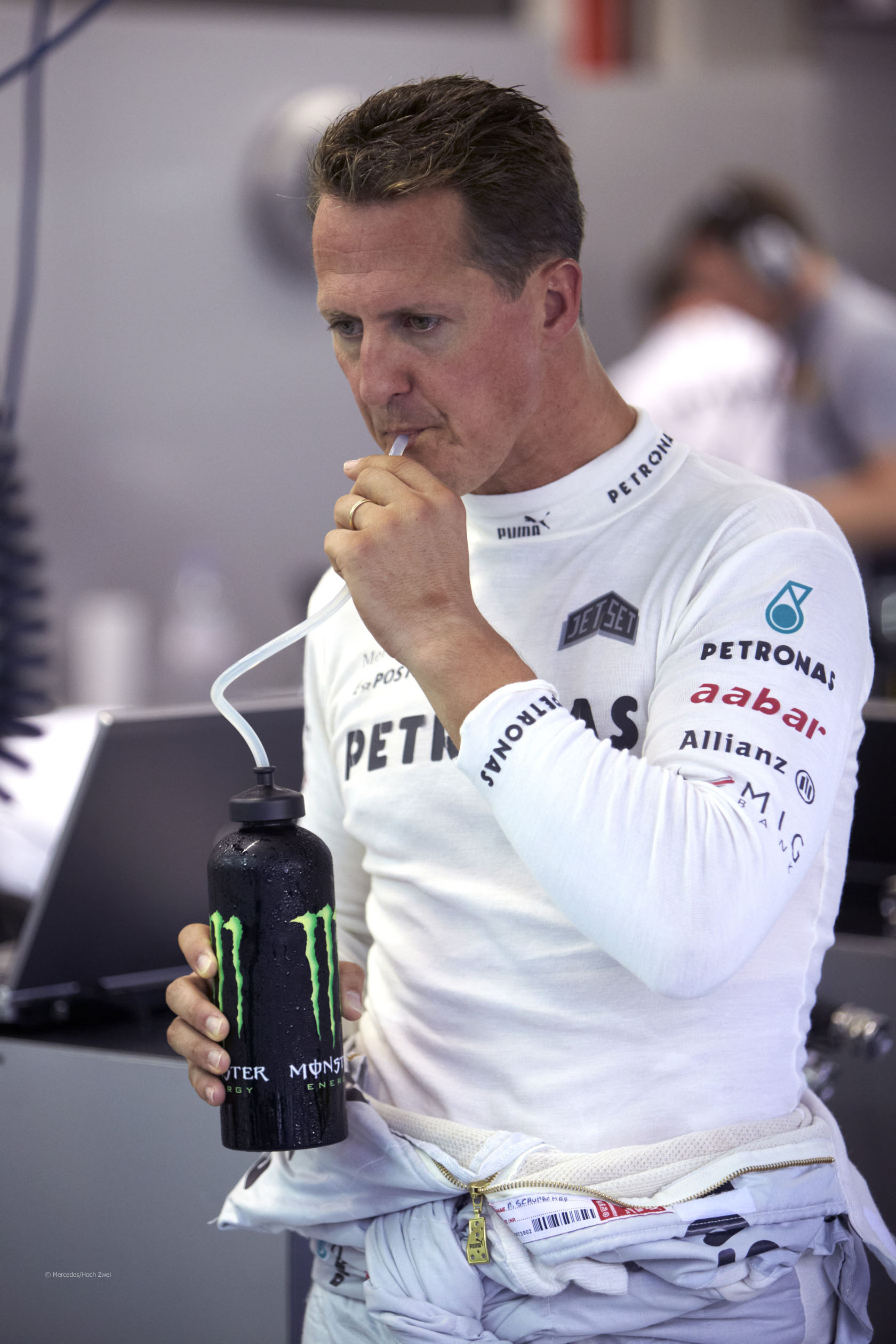 In the round-up: FIA president Jean Todt says he is hoping Michael Schumacher will recover sufficiently from his ski accident injuries that he is able to live a normal life accident.

When asked if Schumacher would be able to live a normal life again Todt said “we have to hope for that”.

Update: This article has been heavily revised and the round-up headline has been changed accordingly.

“‘Officials raised ‘double yellow flags’ after the accident by Sutil, which means drivers had to slow down to the speed that they can immediately stop, but unfortunately Bianchi’s car aquaplaned right at the time and ran into the accident site, which was bad luck,’ Suzuka Circuit spokesman Masamichi Miyazaki said.”

“The teams agreed that F1 was about open-cockpit racing and the roll hoop solution – which Whiting said was the only closed cockpit concept that the FIA believed could work – was not an avenue that they wanted grand prix racing to go down.”

“Most certainly, I recommend to all the drivers to refrain from a public discussion. Any such discussions and the pursuit of solutions shall be done in a closed circle to ensure respect and privacy for Jules’s family, but equally to ensure this analytical process can be done in its best way.”

“When the scan shows essentially generalised swelling with no significant focal neurosurgical lesions (i.e., bruises and hematomas), we talk about diffuse axonal injury, or DAI. We hate when this happens.”

Sunday in Suzuka… (The Buxton Blog)

“A small group at the back of the media centre rounded on Bonciani demanding Race Director Charlie Whiting give a press conference. There were questions that needed answering, they jabbed.”

Keeping fingers crossed and praying but crying inside

2 good days race preparation for Sochi with @JensonButton done. Thoughts are still very much with @Jules_Bianchi and his family. Stay strong

The build up to Sochi begins. Freight has arrived in time after Japan. Phew. #RussianGP #F1 pic.twitter.com/mE1yD7hgZJ

F1 media have already been warned security will be TIGHT in Sochi. Advised to take media shuttle where possible #f1

The green flag in the Bianchi crash video applies to part of the track which was clear, not the part where the accident took place.

For a full explanation about the green flag, the rules & what isn't shown in the video, see the comments linked here: http://t.co/24sH3wyVl6

Azerbaijan will host the European Grand Prix from 2016. Yes, you read that right.

Well, they used to hold the Swiss Grand Prix in France, so having the European Grand Prix in Asia shouldn’t be too much of a problem.
@Red-Andy

And happy 60th birthday to Huub Rothengatter. The Dutch driver entered F1 with Spirit in 1984 but bowed out two years later after driving for Osella and Zakspeed but never managing to trouble the scorers. However he played an influential role in the career of one of his successors, Jos Verstappen.