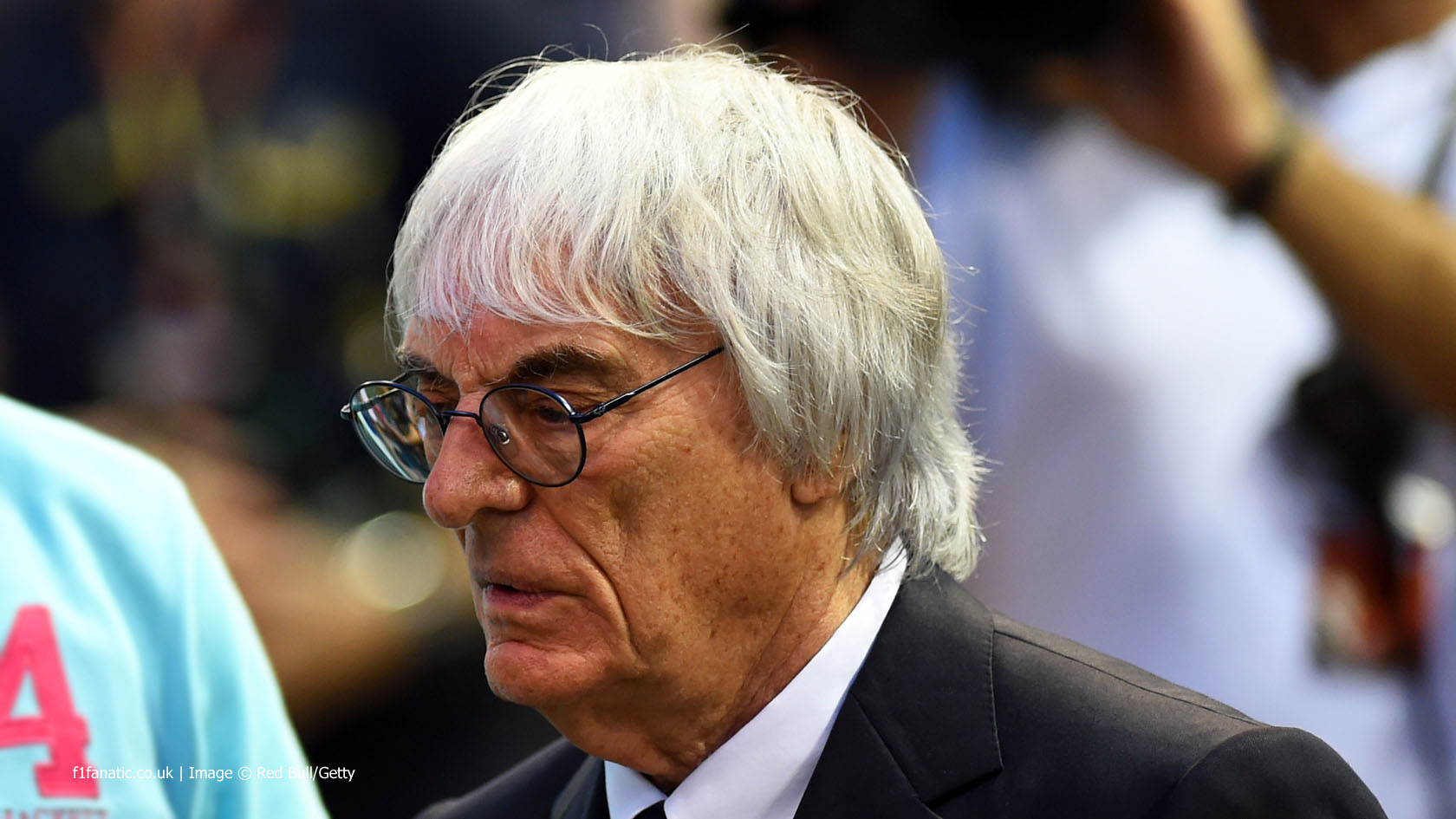 In the round-up: Bernie Ecclestone says he would prefer to see Caterham collapse, which would leave F1 with just ten teams.

Bernie Ecclestone: Caterham should move on (The Sun, subscription required)

“I think it’s better they go. I don’t want people going around with begging bowls.”

“Fernandes told BBC Sport the statement was ‘garbage’. The Malaysian businessman, who announced he had sold the team in July, added that his lawyers would respond on Thursday.”

“Asked if he expects the team to race in United States, Ravetto replied: ‘This I cannot say because we have been keeping the normal race preparations until today. What happens from tomorrow onwards is not under my control any more.'”

“Michael, 43, informed Ron Dennis, the McLaren chairman of his plan to resign in March, but it was agreed that he would continue for this season, keeping the news private.”

“Grosjean had been holding out hope of a move to Ferrari following news of Fernando Alonso’s impending departure, but Sebastian Vettel’s decision to leave Red Bull and join the Scuderia has scuppered that plan.”

“I think their biggest problem was trying to get to the grid so fast. For us we want to make sure that before the cars come for practice in January 2016, we will have that chassis hopefully completely assembled by November.”

“We absolutely stick to the principles of these new regulations, we are not asking to change, we are asking for fine-tuning applying the same principles.”

Sorry all I have been a bit quiet recently. Spending some time with my family trough those tough moments. #r8main #love #total

This whole Caterham situation is ridiculous,a few rich blokes arguing amongst themselves while a lot of hard working normal people suffer

I wonder what @tonyfernandes has to say…. Could it be he hasn't received payment from the Swiss/Middle Eastern investors? #F1

If you buy something you should pay for it. Quite simple

@f1fanatic_co_uk Maybe he should consider the fans who have to do it to afford to even see an F1 car, let alone operate a team

With Sochi arriving, Baku on the horizon and potentially Madrid to follow, some fans have street circuit fatigue – but not Linda:

I love street circuits, always have since my first visit to Long Beach in 1982 (Always go to the IndyCar races since F1 left).

As a fan there great as you can get much closer to cars/circuit, you tend to get a far greater sensation of speed and with the walls so close there a real challenge for the drivers as a small mistake could end your race.
Linda_Williams

James Hunt scored his final F1 victory on this day in 1977 at Fuji in Japan, where he had won the world championship 12 months earlier.

However the race also saw a collision between Gilles Villeneuve and Jody Scheckter which claimed the lives of two spectators.