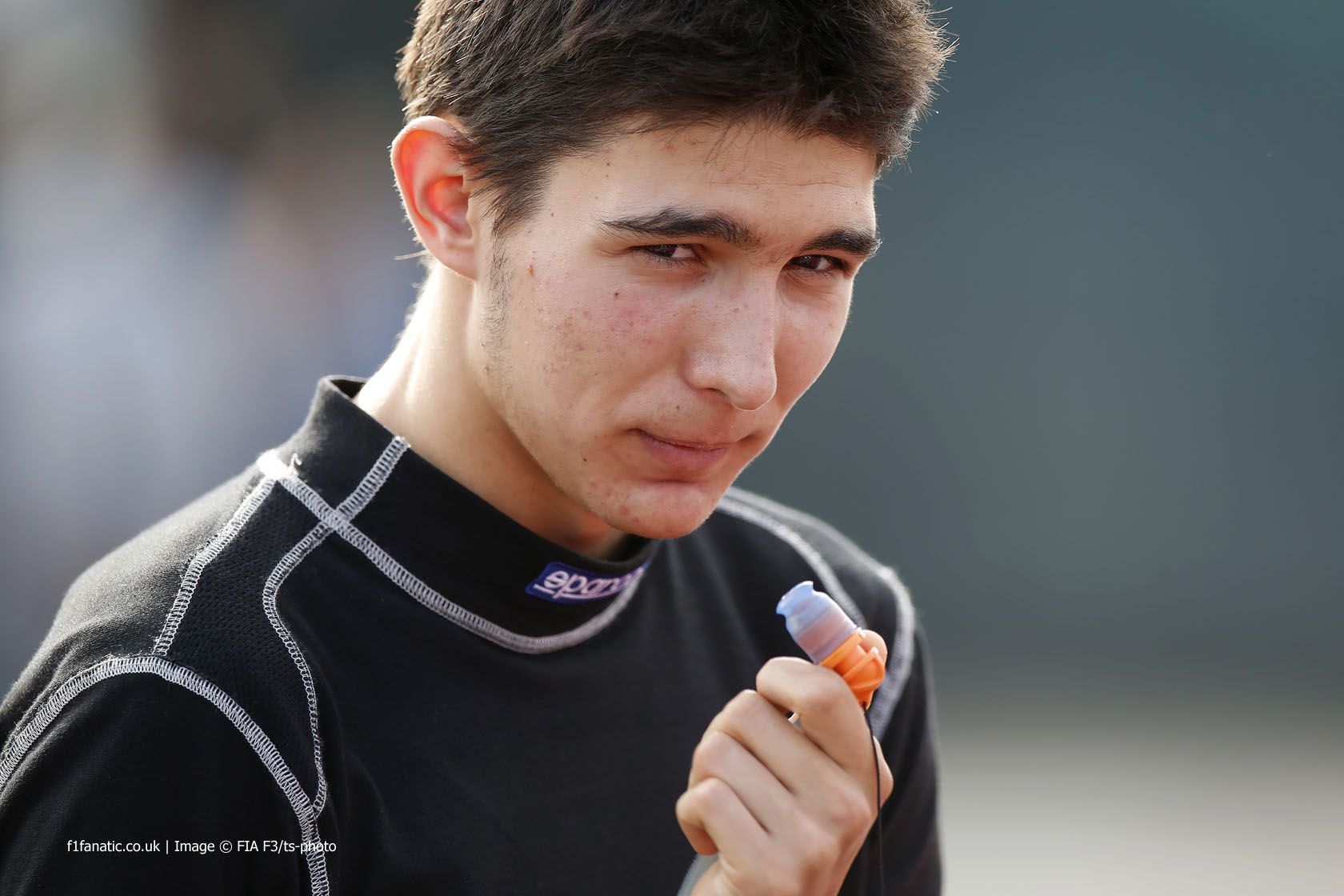 European Formula Three champion Esteban Ocon’s first test in a Formula One car was described as “exceptional” by Lotus.

The team’s trackside operations director Alan Permane lavished praise on the 18-year-old French driver following his two-day test for them at Valencia which concluded today.

“Esteban drove exceptionally well over the course of the last two days, completing every task we asked of him,” said Permane.

“It’s clear he has a lot of talent as he was quickly up to speed and looked comfortable in the car. His feedback and aptitude were very promising. I’m sure we will see him in an F1 car again before too long.”

Ocon, who joined Lotus’s junior team at the beginning of last season, said the test went “really well”. He drove a Lotus E20 chassis of the type used by the team in 2012.

“I had to adapt to the car quite rapidly which I did very well. I felt comfortable with the team straight away and the same with the E20.

“The word I’d use to describe the feeling of driving an F1 car is that it is just quicker. The car was easy to drive, stable and very enjoyable; it is a great car. I’m really happy with this two-day test and I hope to the get the opportunity to jump into the F1 car again soon.”