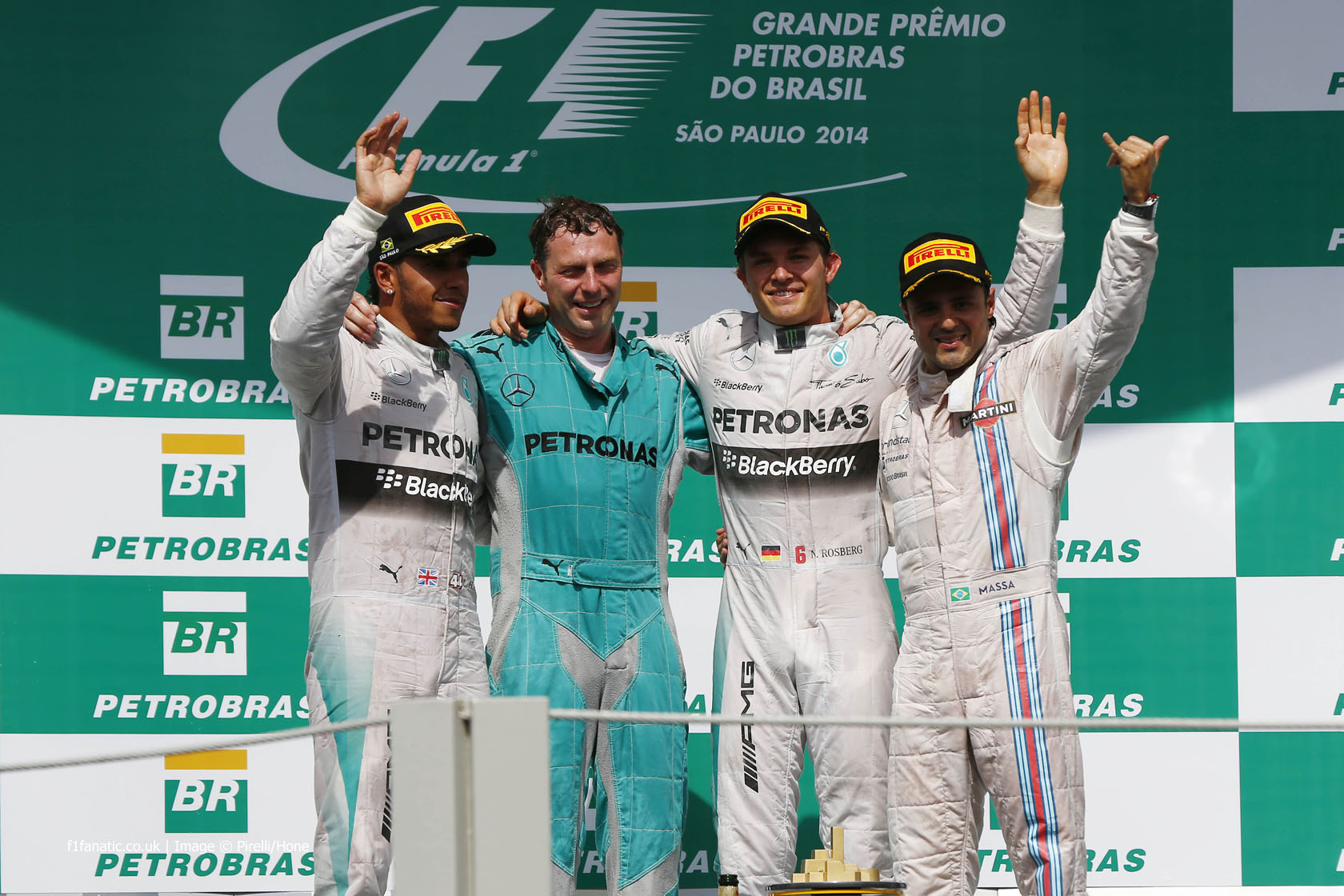 The latest round saw a three-way tie for the highest score of 31 points, all of which correctly predicted four of the top five finishers.

The pole position tie-breaker was used to determine second and third places, which went to Christophe Ghanime and @Nikhilverma. But spare a thought for fourth-placed @Kimifan23, who would have won the top prize this week had they picked Lewis Hamilton for pole position.