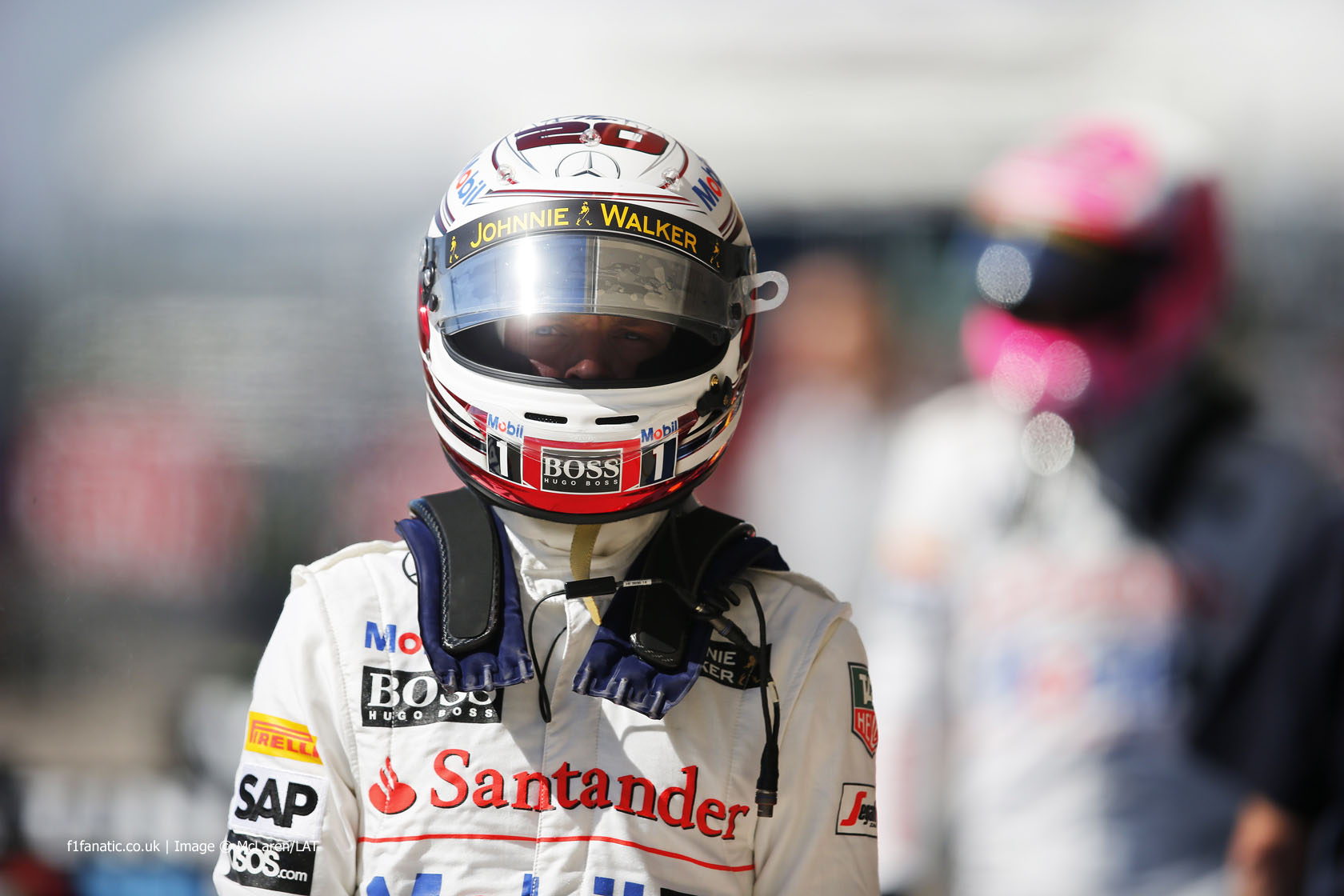 McLaren say they will not announce their driver line-up for next year until December.

“Selecting the optimal driver line-up for a Formula One team is clearly an important process, and it is therefore one that requires precise and prolonged analysis,” said the team in a statement.

“That being the case, and in order to avoid distracting the race team from its primary objective during the final Grand Prix weekend of the season, which is to secure the best possible on-track results, we have decided to defer our final deliberations relating to our 2015 driver line-up until a date no earlier than Monday December 1st.”

Ferrari driver Fernando Alonso has been linked with a place at the team, potentially replacing either Jenson Button or Kevin Magnussen.

McLaren say their priority at the moment is to “ensure that every element of our competitive package for 2015 and beyond is also specified to the fullest extent”.

“We have spent the past nine months comprehensively recruiting and restructuring within our design and engineering departments; over the next few days we will be evaluating and trialling a range of aerodynamic upgrades for the forthcoming Abu Dhabi Grand Prix and for the 2015 Formula One season.”

“Furthermore, we are now only a few days away from formally commencing our exciting technical partnership with Honda, and, subject to satisfactory final bench-testing, it is currently our intention to run our interim development car, the McLaren MP4-29H/1X1, on the test days that will follow the Abu Dhabi Grand Prix.”

124 comments on “McLaren delay driver announcement until next month”