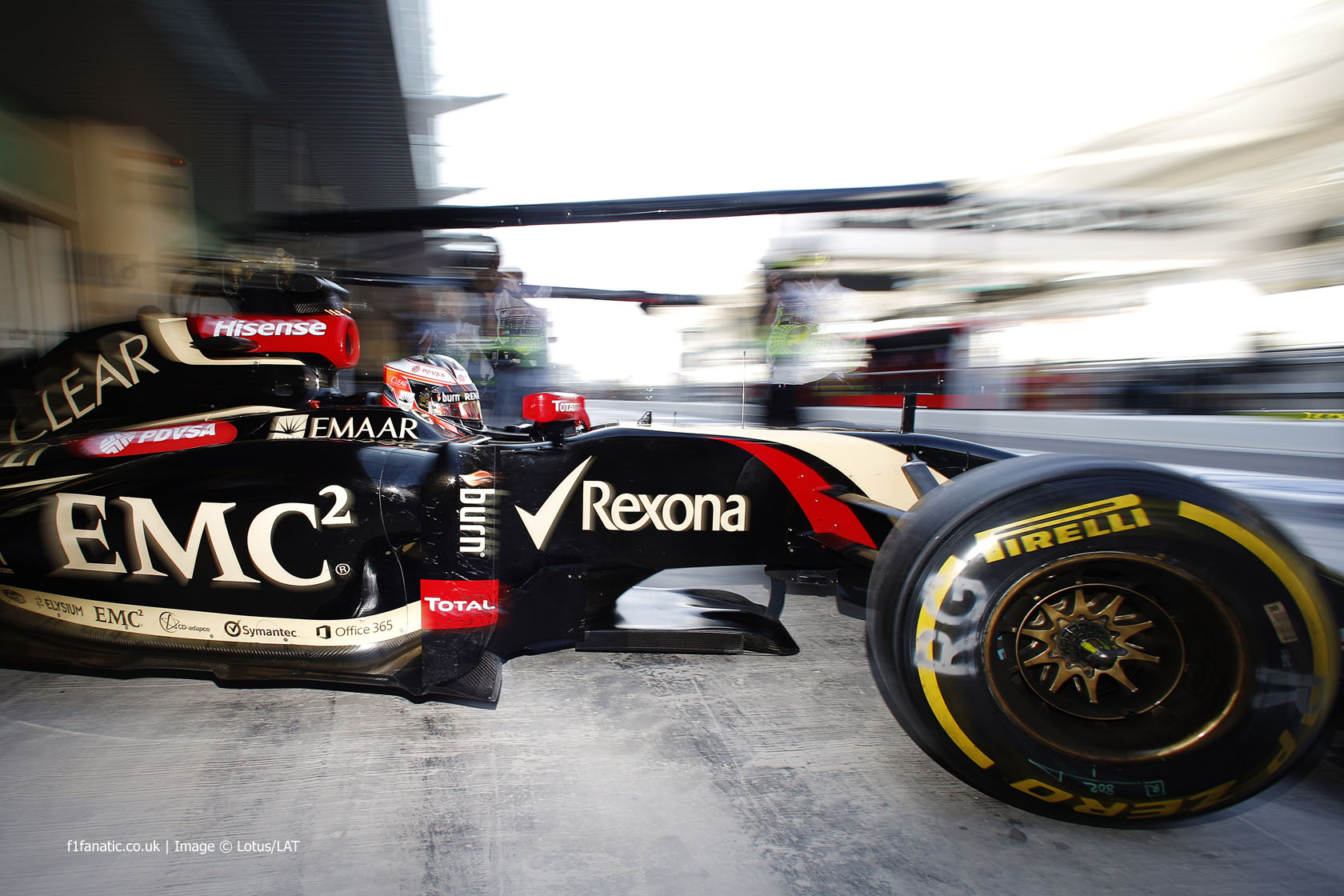 Ocon said he took it easy on his first run in a session at an official Formula One race weekend.

“I didn’t push too hard too soon,” said the European Formula Three champion, “but everything felt good”.

Ocon completed 29 laps in his first stint in a 2014-specification Formula One car. “Certainly the car is pretty different to drive from the previous generation F1 cars I’ve driven before,” he said, “it’s definitely more complicated in terms of all the settings and the driving style required is a change too.”

“I’m quite happy with the pace show, but I was driving with margin so there’s more speed to come in next week’s test.”

Adderly Fong, who made his practice debut in the same session for Sauber, also commented on the difference between current and previous generation F1 cars. “This car is totally different to the C31 I had driven in Valencia,” he said.

Unlike Ocon, Fong admitted he was “pushing too much” during his 25-lap run. “I was trying to get onto the power as quickly as possible, but that driving style cost me time, especially in most of the slow corners such as in sector three.”

“Then I had a cool down and was actually quicker on that lap on some of the corner exits. But I guess this is what FP1 is for, for learning a new car and also the operation procedures of the team. It was a bit overwhelming at the beginning with all the buttons I had to press. But having done the first run, you start to cool down.

“It was very nice to see drivers I normally watch on TV right in front of me,” he added. “It is a privilege to be here, and it was a fantastic experience for me.”

2 comments on “Ocon ‘left a margin’, Fong ‘pushed too hard’”