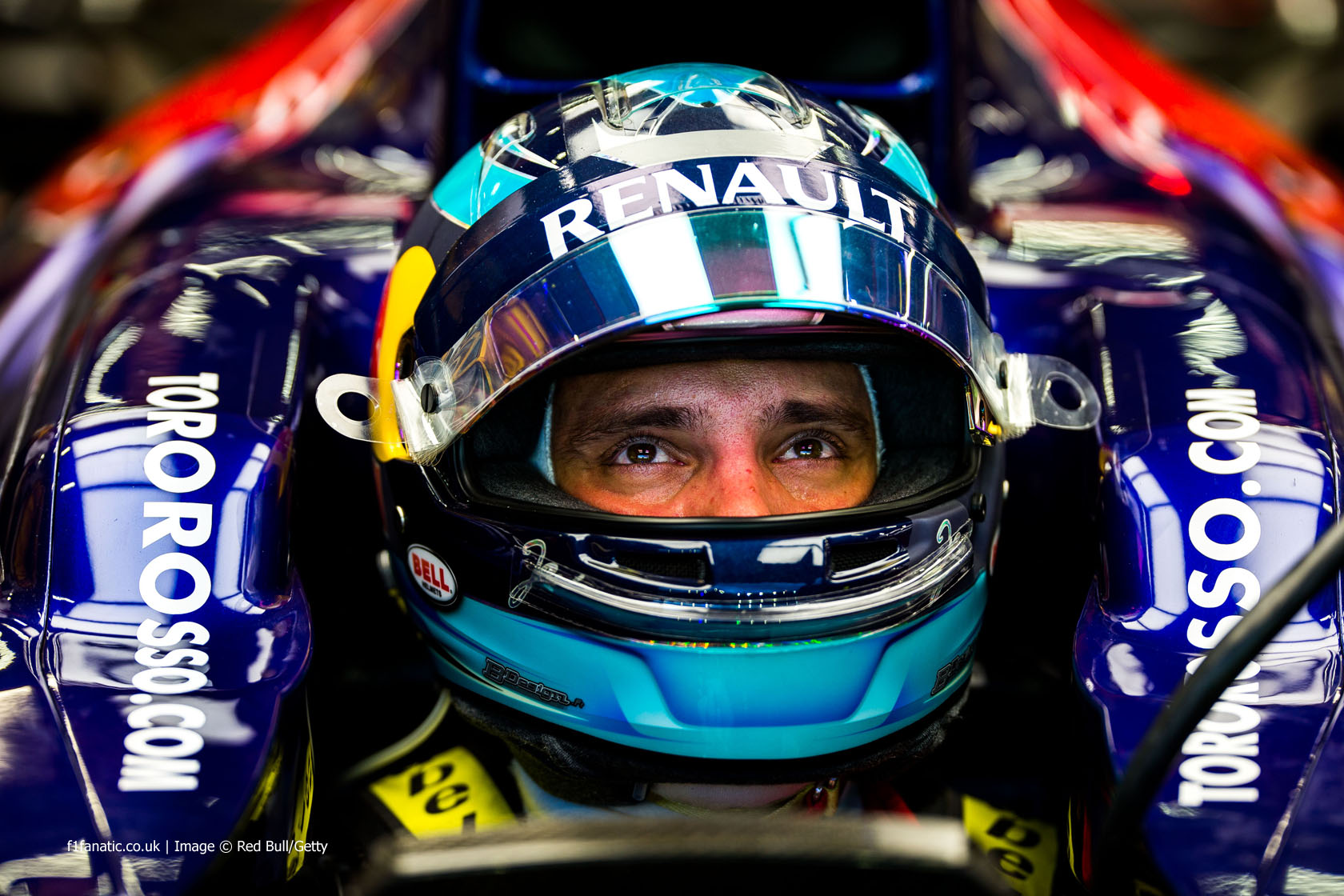 Jean-Eric Vergne will make his debut in Formula E at this weekend’s round in Uruguay.

Vergne, who lost his seat at Toro Rosso at the end of this season, will drive alongside fellow former F1 driver Franck Montagny at the Andretti team.

Vergne says he is eagerly anticipating his first experience of the electric single-seater cars at the Punta del Este street circuit on the Atlantic coast.

“Although I have no experience in this new series, I am excited about the prospect of racing in Formula E, and racing for such a prestigious team as Andretti,” said Vergne.

“As always, the main objective of the weekend is to stay out front and finish the year on a high note. The weekend will be a little like a journey into the unknown, but it is a journey that I am thoroughly looking forward to.”

Also among the former Formula One drivers racing in the series are ex-Toro Rosso pilots Jaime Alguersuari and Sebastien Buemi.

49 comments on “Vergne to race in Formula E this weekend”