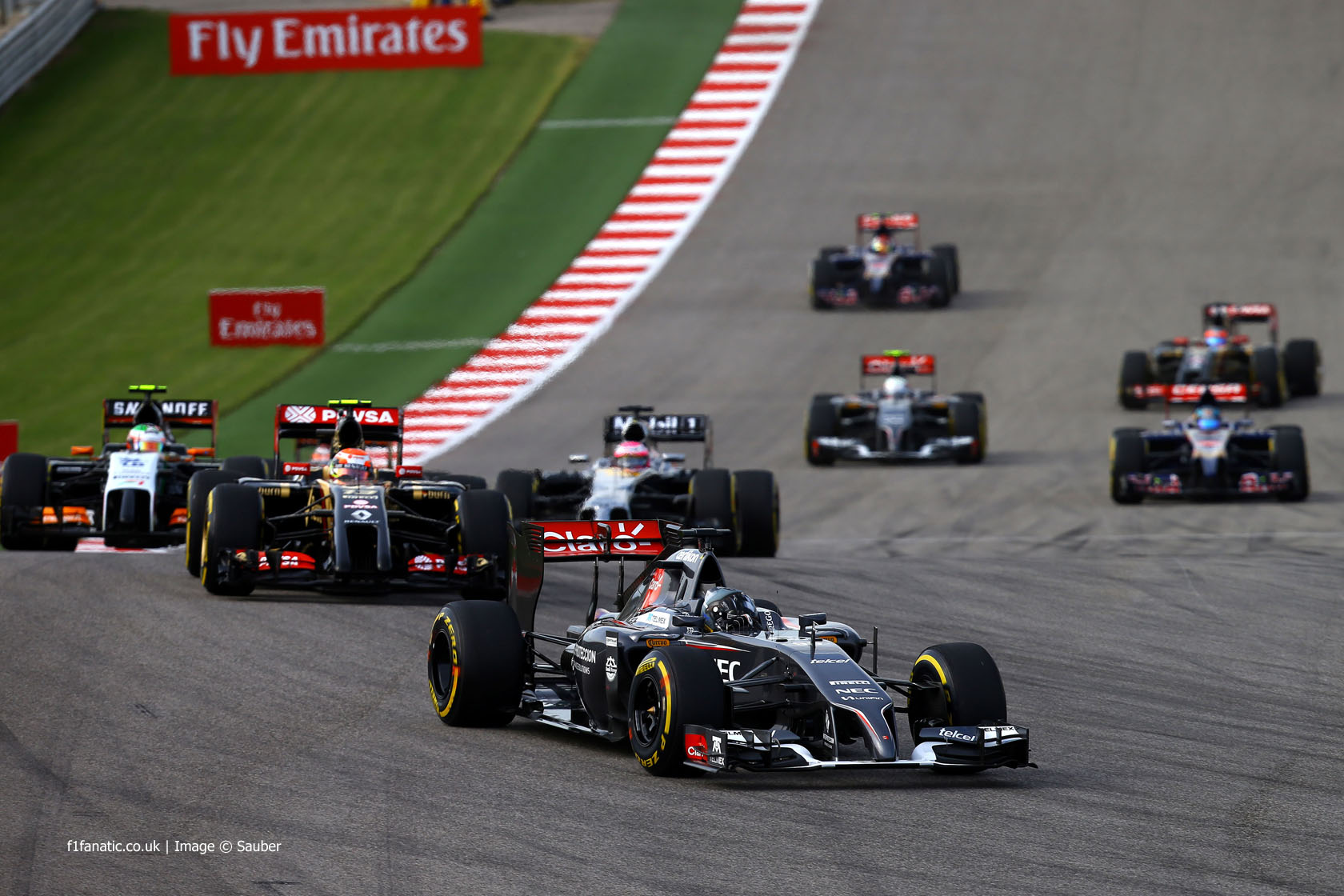 McLaren CEO Ron Dennis says he intends to help support F1’s struggling teams in order to prevent it becoming necessary for him to run a third car in the future.

During a media event at the McLaren Technology Centre to announce his team’s drivers for the 2015 season, Dennis said the possibility that McLaren might have to enter a third car next year had been a factor in his decision.

The matter was discussed at a Formula One Commission meeting in Abu Dhabi on the Tuesday after the last race of the season. “On the agenda was two or three things that I think had very significant relevance to the decision-making process,” Dennis explained.

“One was whether we would or would not have to run three cars. And the other was relevant to the economic stability of some of the teams.

“As is widely known now there are certain teams, one of which is McLaren, there are three teams who have a contractual obligation to run three cars in the event the grid world championship entry falls under 16, or 16 or less.”

Although the teams have not been asked to enter third cars, Dennis remains concerned over the health of the F1 grid.

“I still feel two teams have great challenges left to get to next year’s grid,” he said.”It is actually my intention to try and assist them to that position because I think third cars are not good for Formula One. ”

Although Dennis stated he would run a third car if required to by his contract with FOM, he does not believe it would be positive for F1.

“I actually absolutely believe that the fastest way to eliminate the back of the grid would be to run three cars,” he said.

“You can’t possibly have three McLarens, three Ferrari, three Red Bulls, or maybe three Mercedes – the contract being with, by the way, between Ferrari, McLaren and Red Bull, we have obligations – queueing nine cars up and then the next car being whatever it was. It clearly doesn’t allow that team to say ‘I’m in Formula One’ if it’s not fighting on a level playing field.

“And if you run three cars you will absolutely try to optimise the experience. The third car would have a lot more function to it than just fulfilling the contract. You’ve then got to try and use it as a development tool, et cetera et cetera, so you’d only get stronger from the process in all areas except one – which is it would cost us money. No question.

“So as it’s going to cost us money there’s a high incentive to avoid that cost by trying to help the other teams successfully survive.”

He also disagrees with having richer teams run smaller ‘B-teams’, such as Red Bull do with Toro Rosso. “If a third car is a 50% wrong then two cars would be 100% wrong,” he said. “You do not want to run a B-team, it’s not what Formula One is about, it’s certainly now what we are about.”