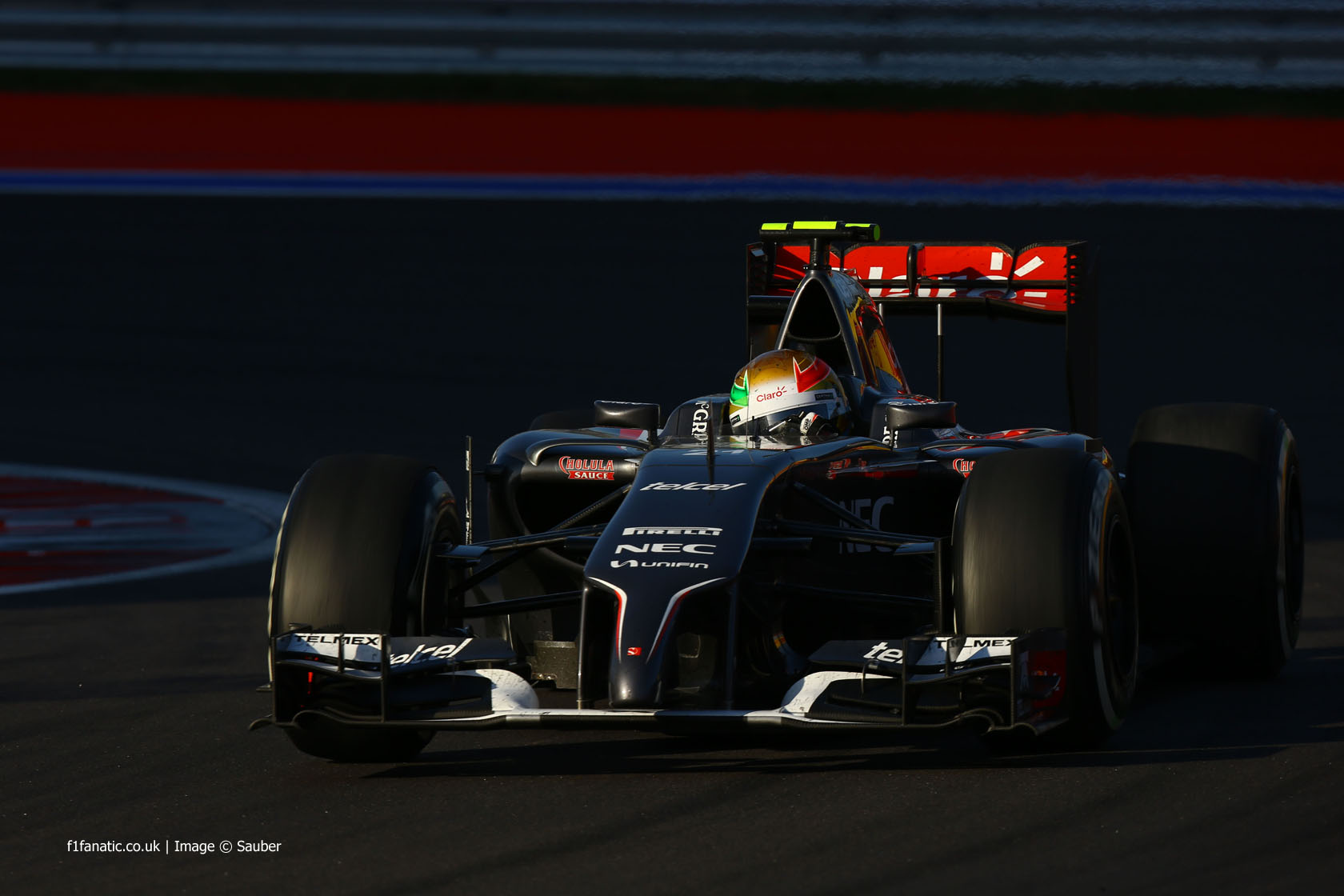 Esteban Gutierrez has joined Ferrari as the team’s new test and reserve driver.

Gutierrez, who spent the past two seasons racing for Ferrari’s engine customer Sauber, is without a race seat for next year.

“We are pleased to be able to offer this opportunity to Esteban who, although young, has plenty of experience relating to the new generation of Formula One cars,” said Ferrari’s team principal Maurizio Arrivabene.

“I am sure that, with his experience, he will make an important contribution to the development work of the team in the simulator. Welcoming Esteban also means opening the gates of Ferrari to a driver from Mexico, a country where the Scuderia still has a lot of fans, just as was the case fifty years ago in the days of the Rodriguez brothers.”

45 comments on “Ferrari appoint Gutierrez as test and reserve driver”