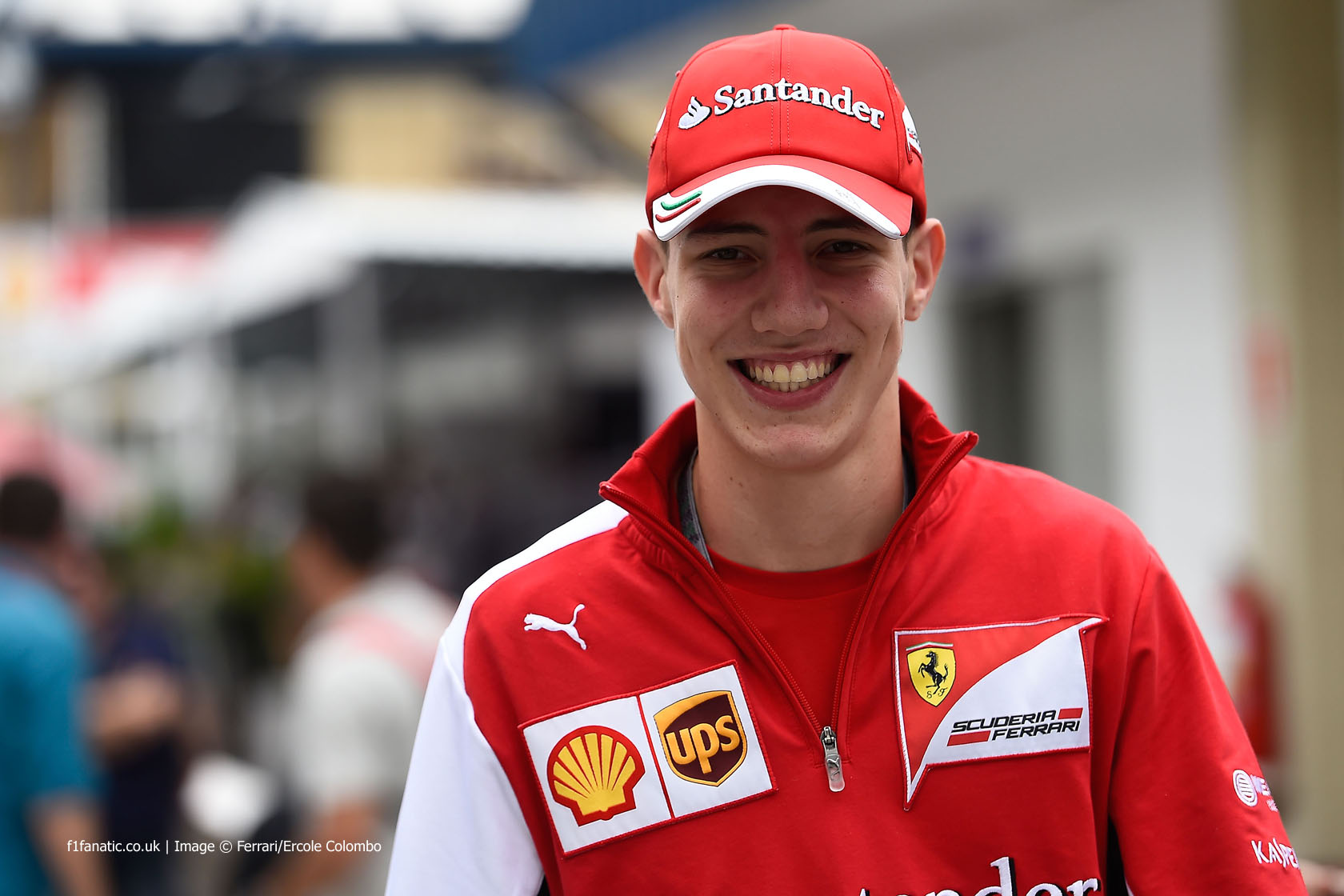 Ferrari development driver Raffaele Marciello has been appointed Sauber’s test and reserve driver for the 2015 season.

Marciello will participate in some Friday practice sessions next year. He joins a substantially overhauled line-up at the Ferrari-powered team, which has already replaced both its race drivers for 2015.

Ferrari has also confirmed Marciello will continue in GP2 for a second season, having finished eighth in this year’s championship.

“I really think that this is the best choice for my future career,” he added.

24 comments on “Sauber takes Marciello on as reserve driver”