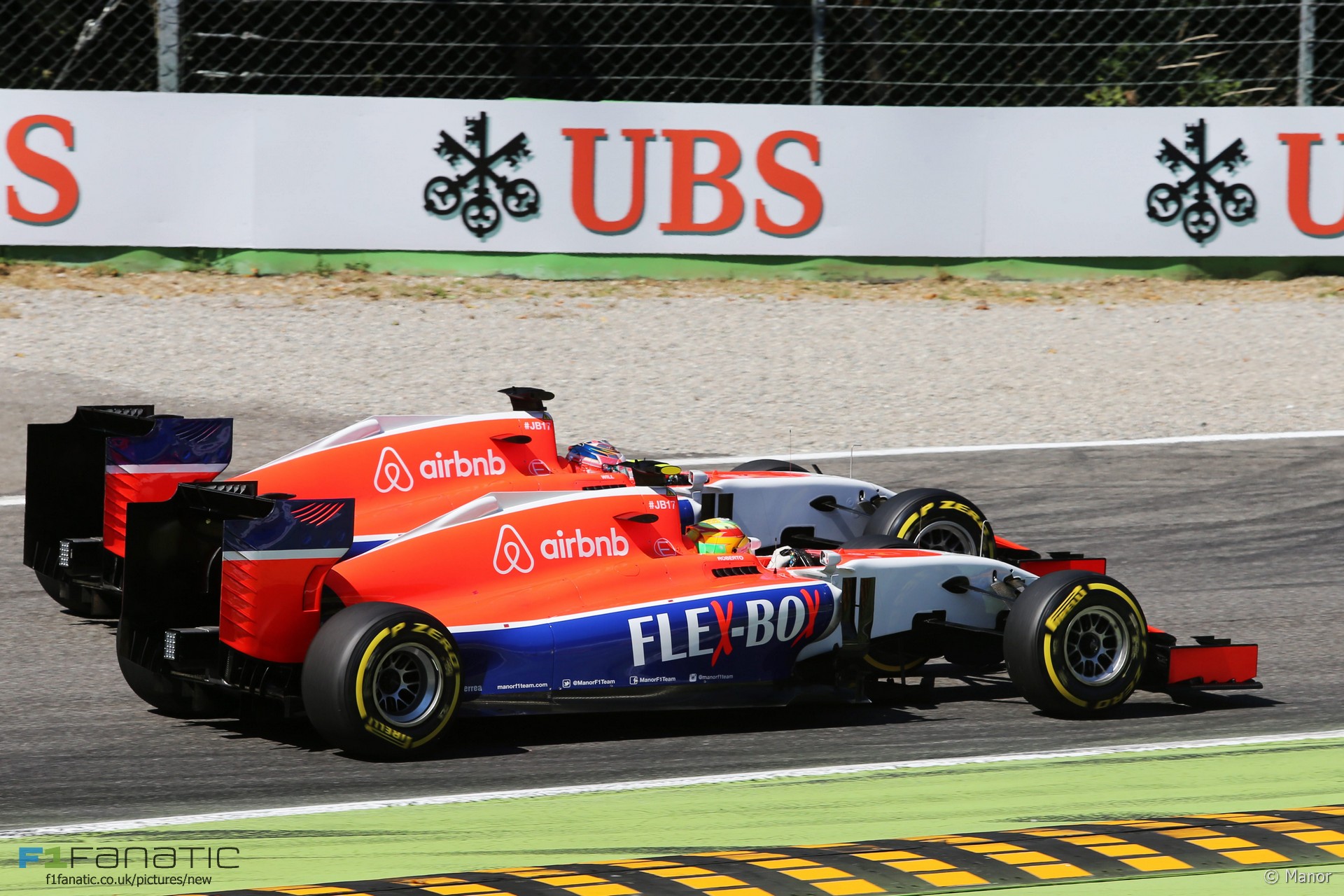 [interactivecharts]Compare Roberto Merhi‘s performance against his team mate throughout the 2015 F1 season.

Gap in seconds between Roberto Merhi and his team mate in the last part of qualifying where both set a time, for each race.