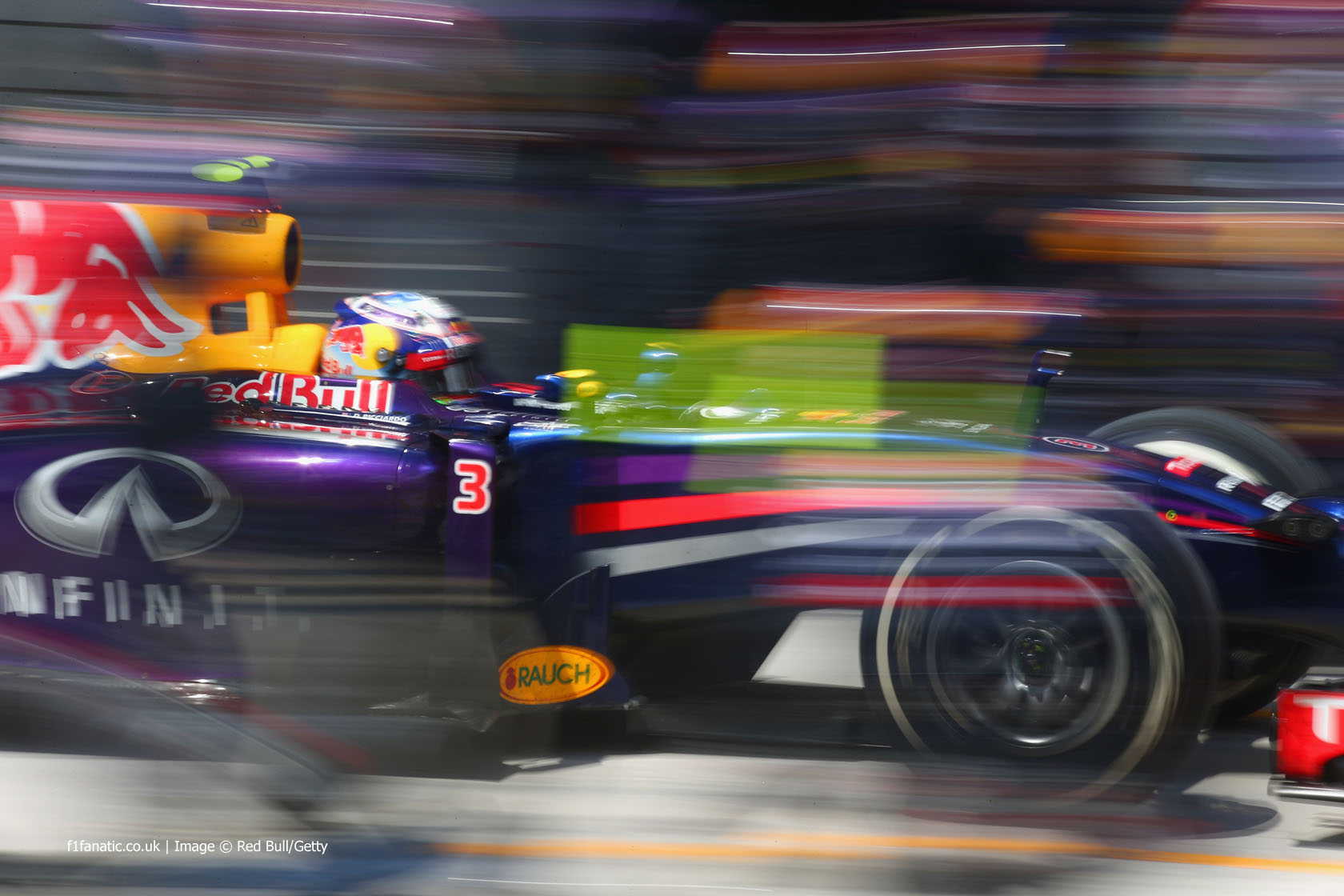 In the round-up: Daniel Ricciardo says he understands he is riding a wave of form which could dip.

“I am riding a pretty big wave at the moment and I am sure, eventually, that will come down and then back up – but that’s normal.”

What won’t happen in sport in 2015 (The Telegraph)

I couldn’t be more impressed with the way Monisha Kaltenborn has cleaned house and rebuilt the team this off-season.
@Rjoconnell

The 1965 season began on this day 50 years ago at the East London circuit in South Africa. Jim Clark began his progress towards a second championship title by leading every lap in his Lotus 33.

For only the second time in F1 history the podium was entirely occupied by world champions. sJohn Surtees, the reigning title-holder, was second ahead of Graham Hill.

And the points-scoring places were almost entirely taken by British drivers. Clark’s team mate Mike Spence was fourth and Jackie Stewart took a point for sixth on his debut. Bruce McLaren, fifth in his Cooper, precented a clean sweep.

33 comments on “Ricciardo: Form could dip after breakthrough year”