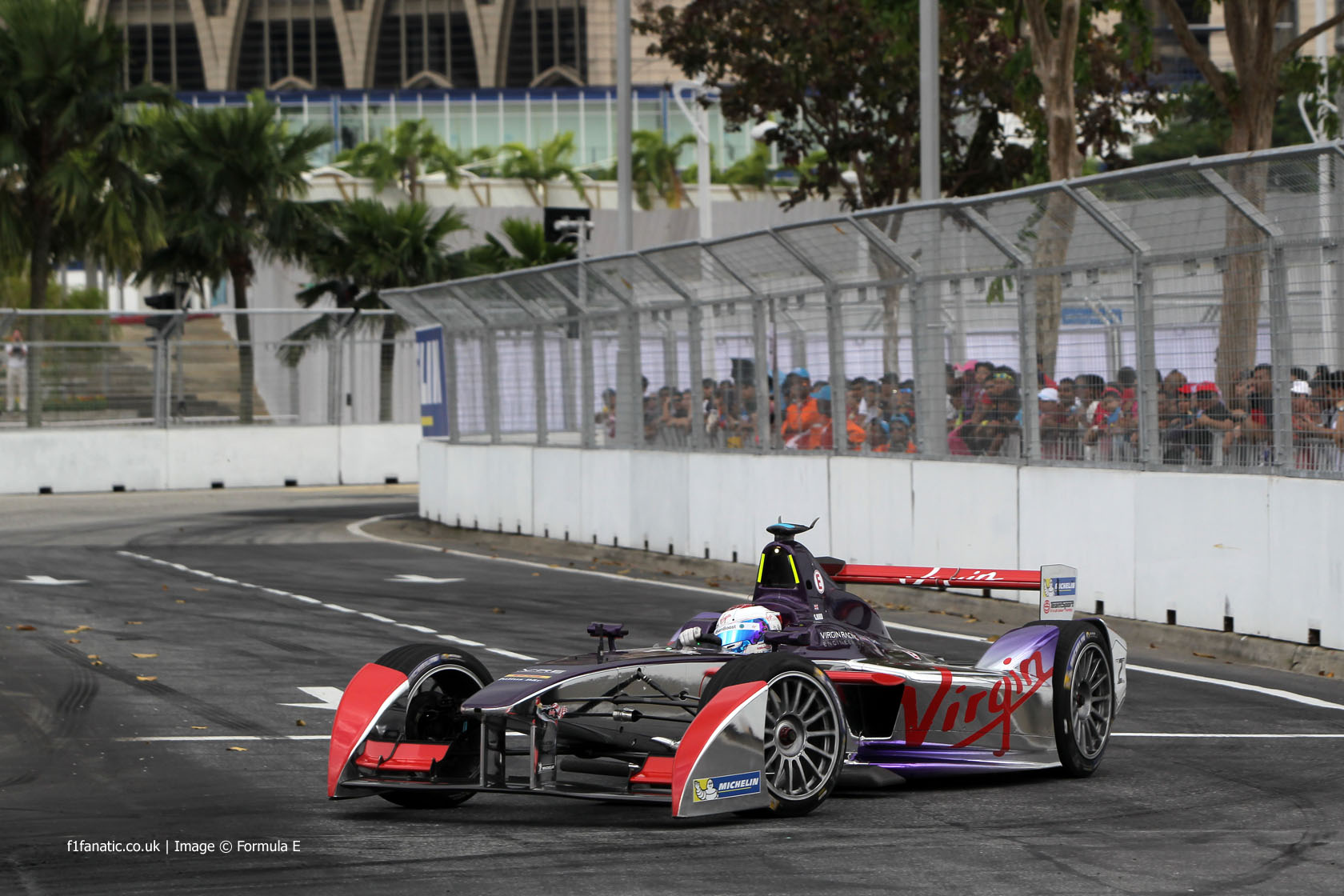 In the round-up: Formula E racer Sam Bird says aspiring Formula One drivers need a “bottomless pit of money” to stand a chance of making it in.

Sam Bird on his performance in Formula E: "Formula One won't look at this and think, 'Gosh he's a good driver, I've got to have him' Unless you've got a bottomless pit of money, they don't really look at you any more."

Formula E boss not cheesed off with Vettel despite snub (Reuters)

Alejandro Agag: "We're big admirers of Vettel, he just doesn't like Formula E. Maybe one day we can convince him to come to Formula E."

"This is obviously a political move, clearly they want to make things a bit more restricted in terms of the number of championships."

"Newey has indicated that the RB11 will be his last hands-on design in F1 as he seeks new challenges outside of motorsport."

The new Ferrari Formula 1 car to be launched on 30th January http://t.co/vc5Ax2AvMq pic.twitter.com/5OE1C34G8q

Engine noise remains an area of concern for some:

It is a shame they can’t use the current cars at Goodwood, I would really like to see how dull they sound back to back with the really exciting older cars there.

It was fascinating in Austin last year that there was a significant part of the crowd who were thoroughly fed up, as they had attended on the basis of having seen and heard a 2013 Red Bull at a demonstration in the city centre, then when they visited the race they were very surprised that what they saw was a very long way from what they had expected.
Paulguitar

Happy birthday to Rory Byrne, one of the architects of Ferrari’s domination of the early 2000s, who is 71 today.