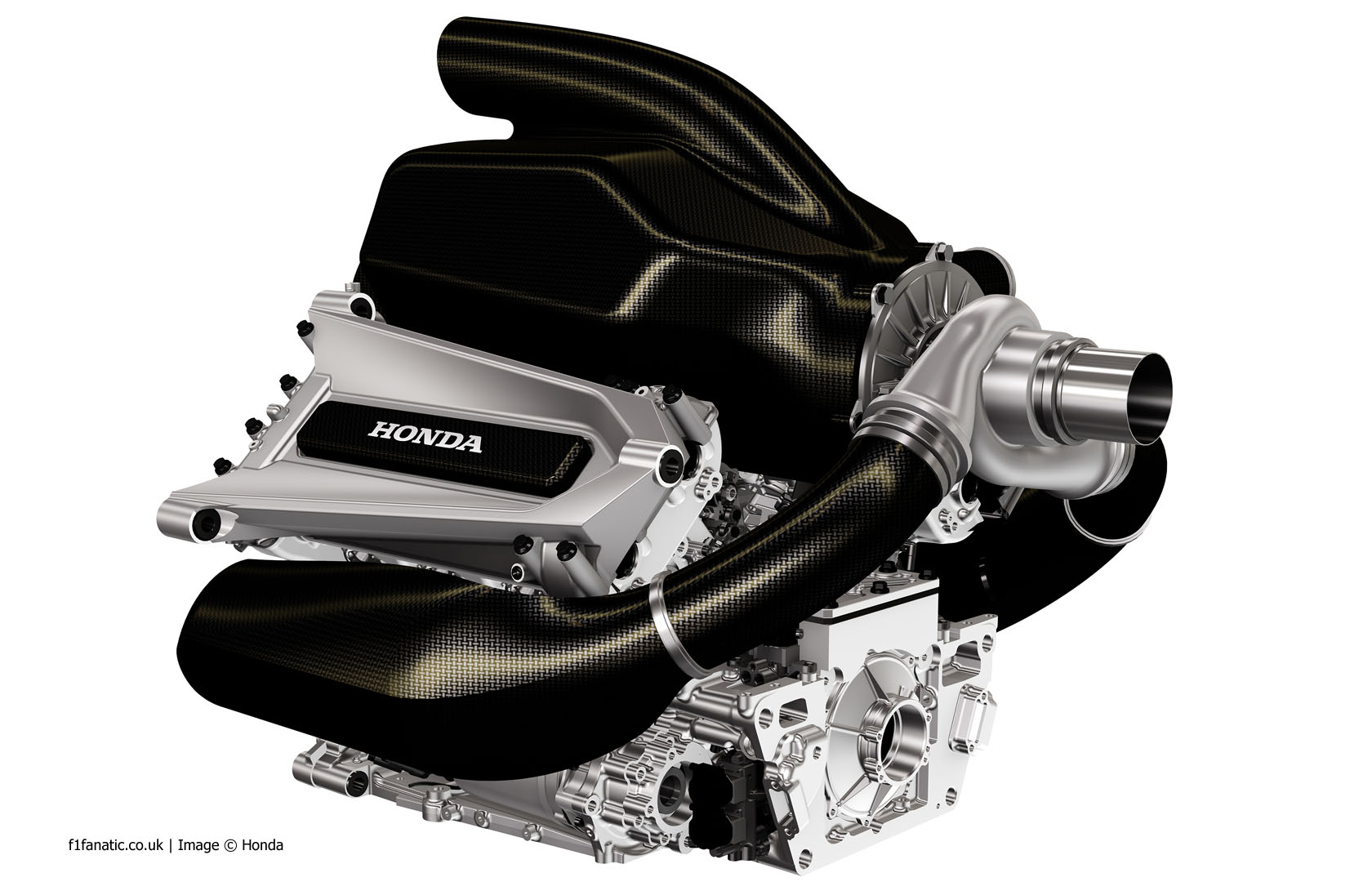 Formula One drivers will only be allowed to use four power units during the 2015 season, a reduction from the five permitted last year.

The rules for this year specified a decrease from five power units to four but noted “this number will be increased to five if the number of events in the championship, as originally scheduled, exceeds 20”.

A calendar approved by the FIA in 2015 featured 21 rounds after an extra race was added in South Korea. The event was then removed from a calendar issued by the FIA earlier this month.

This was suspected by some to have been done in order to satisfy the rule which would allow teams to use five power units this season.

However an FIA representative confirmed to F1 Fanatic that as the calendar is now fully confirmed as having 20 events, driver will only be permitted to use four power units during the season.

As last year, drivers will receive grid penalties if they use more than the permitted number of power unit penalties. However a change to the rules for this year means if those penalties cannot be applied in full they will not carry over to the next race, and the driver will receive a race penalty instead.