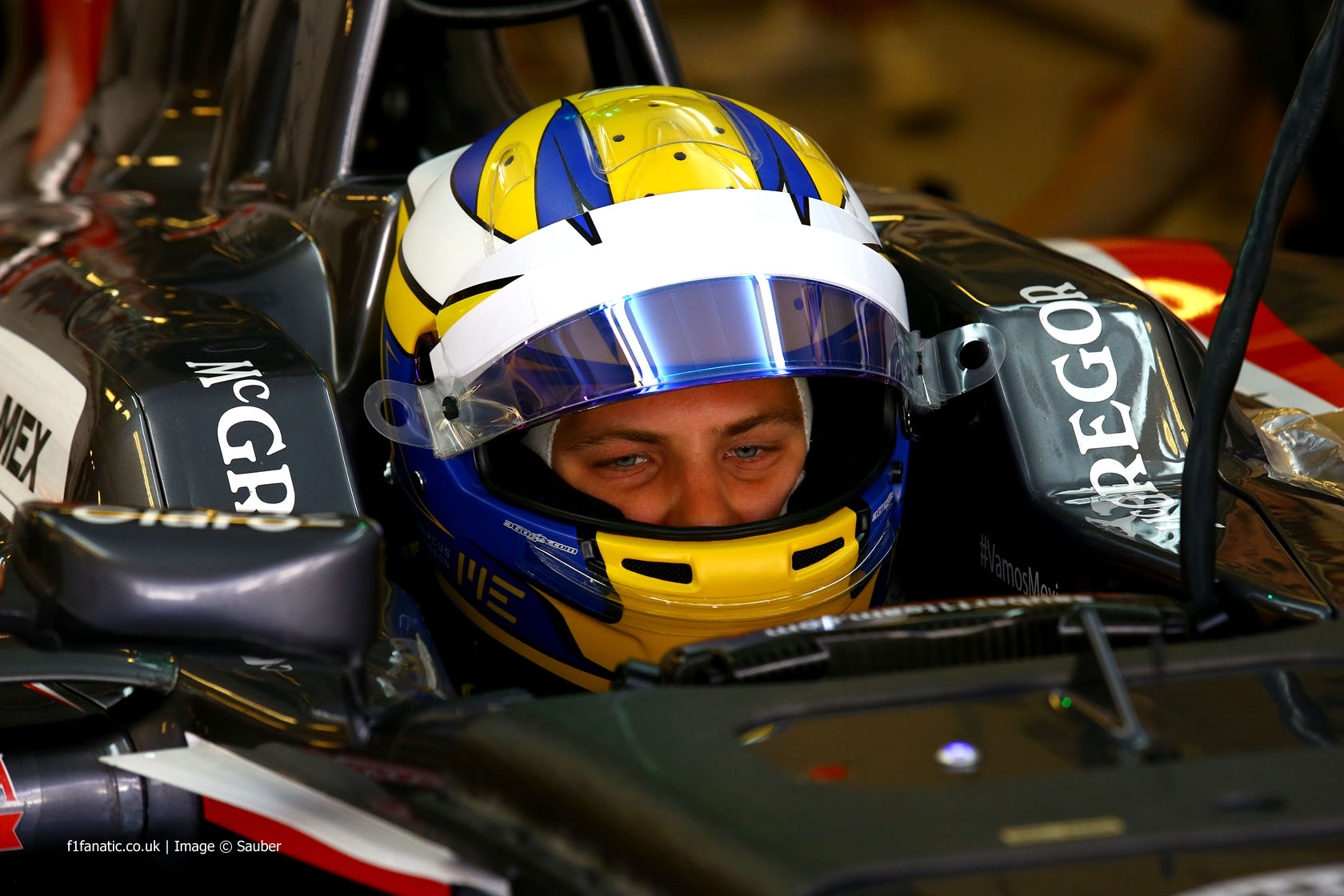 The full driver line-up has been confirmed for the first F1 test of the 2015 season by the teams and the Jerez circuit.

Daniel Ricciardo is scheduled to be the first driver to get behind the wheel of Red Bull’s new RB11 when the car makes its debut on Sunday.

Of Toro Rosso’s two rookie drivers, Carlos Sainz Jnr will be the first to drive the new STR10, with Max Verstappen due to drive for the first time on Monday. Felipe Nasr, the only other new driver in the field this year, will also get his first run on Monday.

Only eight teams will be present at the test as Force India have confirmed they will not run and the two teams which went into administration at the end of last year will also not be present.