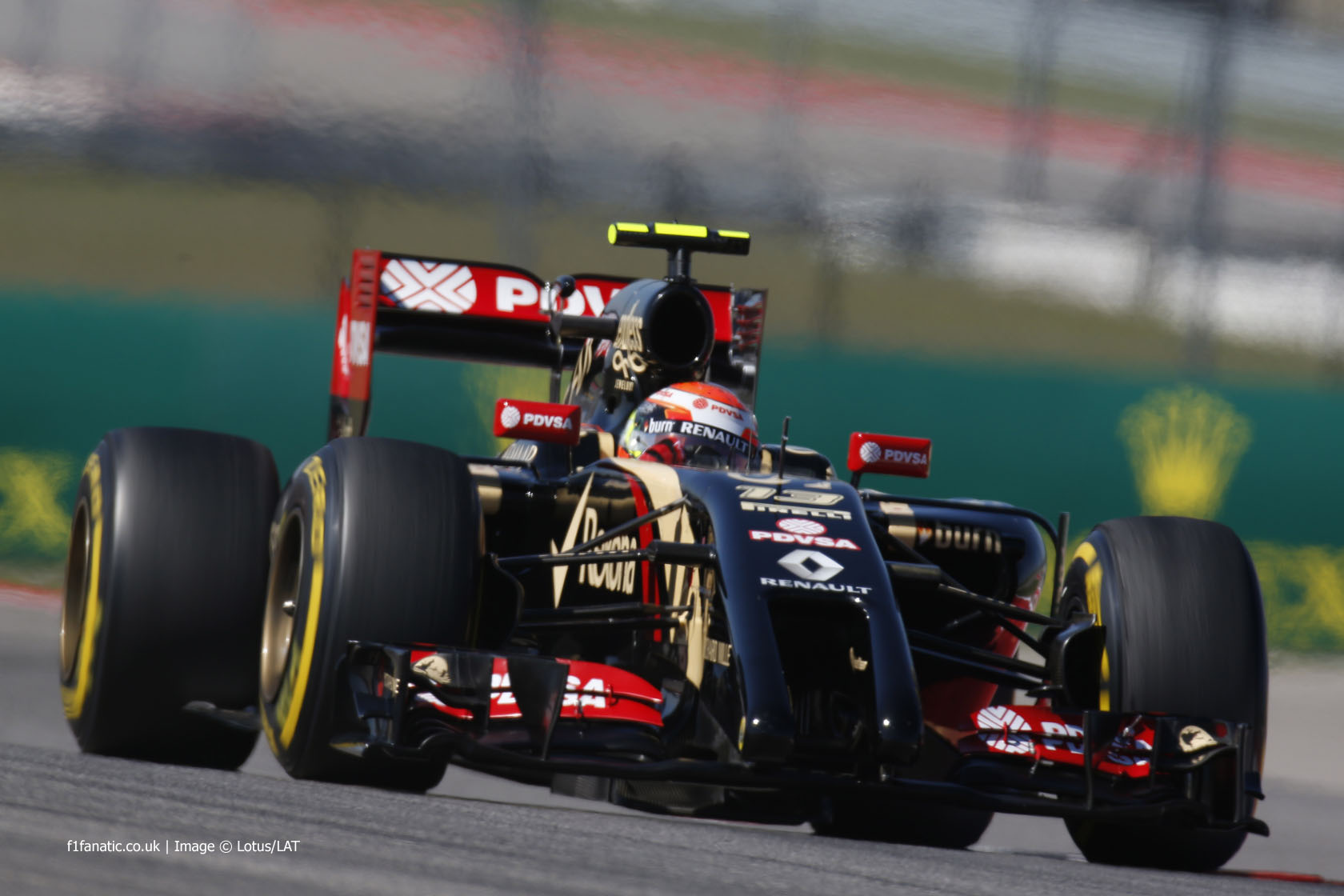 In the round-up: Lotus chairman Gerard Lopez says the team’s new car is less aggressive than their radical twin-tusk 2014 car.

"It's a less aggressive approach. This is not only because we went too far with the E22, but that we also scored an own goal with developments that favoured better top speeds. We paid the price and we learned."

"If you look at severe head injury victims who go on to make a good recovery – and I'm not saying all do – it will always be a story of years."

You wait ages for a new #F1 book review and then two come along at once… http://t.co/AriYeL0z4h http://t.co/e5sFx8sUGi Thanks to everyone who joined in, especially Mach1, Dom, Graham, Hohum and Kors who also made great suggestions.

As testing is taking place over the next two weekends there will be a break until the next Caption Competition.

Jean Behra was born on this day in 1921. The popular, battling driver won the non-championship Moroccan Grand Prix in 1957 driving for Maserati. Two years later he joined Ferrari but split from the team on acrimonious terms three races into the season. He entered his own car for the German Grand Prix but was killed when he crashed on the AVUS banking during a support race.

25 comments on “Last year’s Lotus was too aggressive – Lopez”