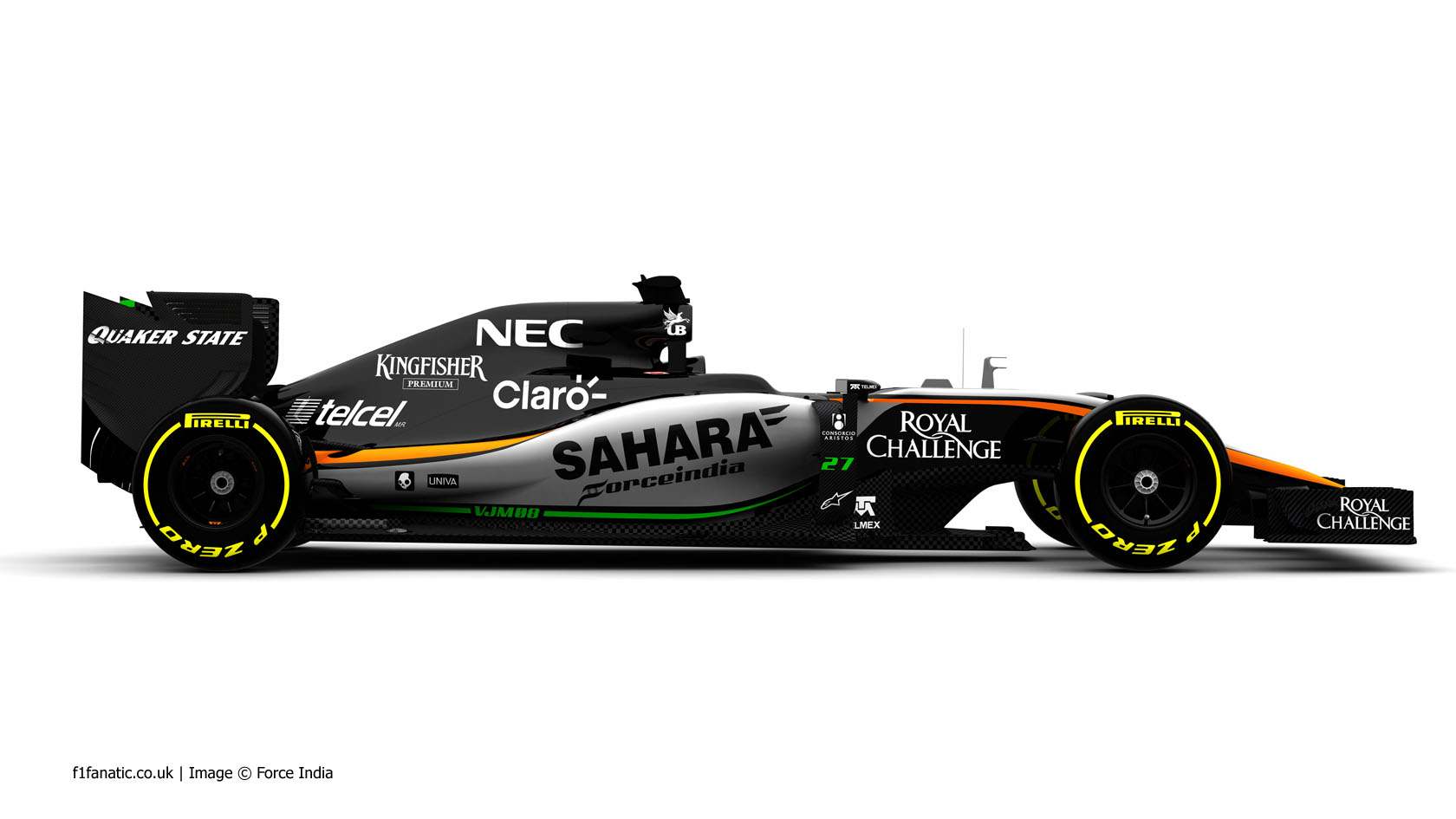 Nico Hulkenberg will give the new Force India VJM08 its maiden run at the Circuit de Catalunya.

The team say the car, which is currently on its way to the track, should run for the first time during the afternoon of tomorrow’s test.

Hulkenberg will remain in the car on Saturday and Sergio Perez will drive it for the first time on Sunday.

The final four-day pre-season test began this morning. Force India did not appear at the first test in Jerez and used its 2014 chassis for the second test last week.