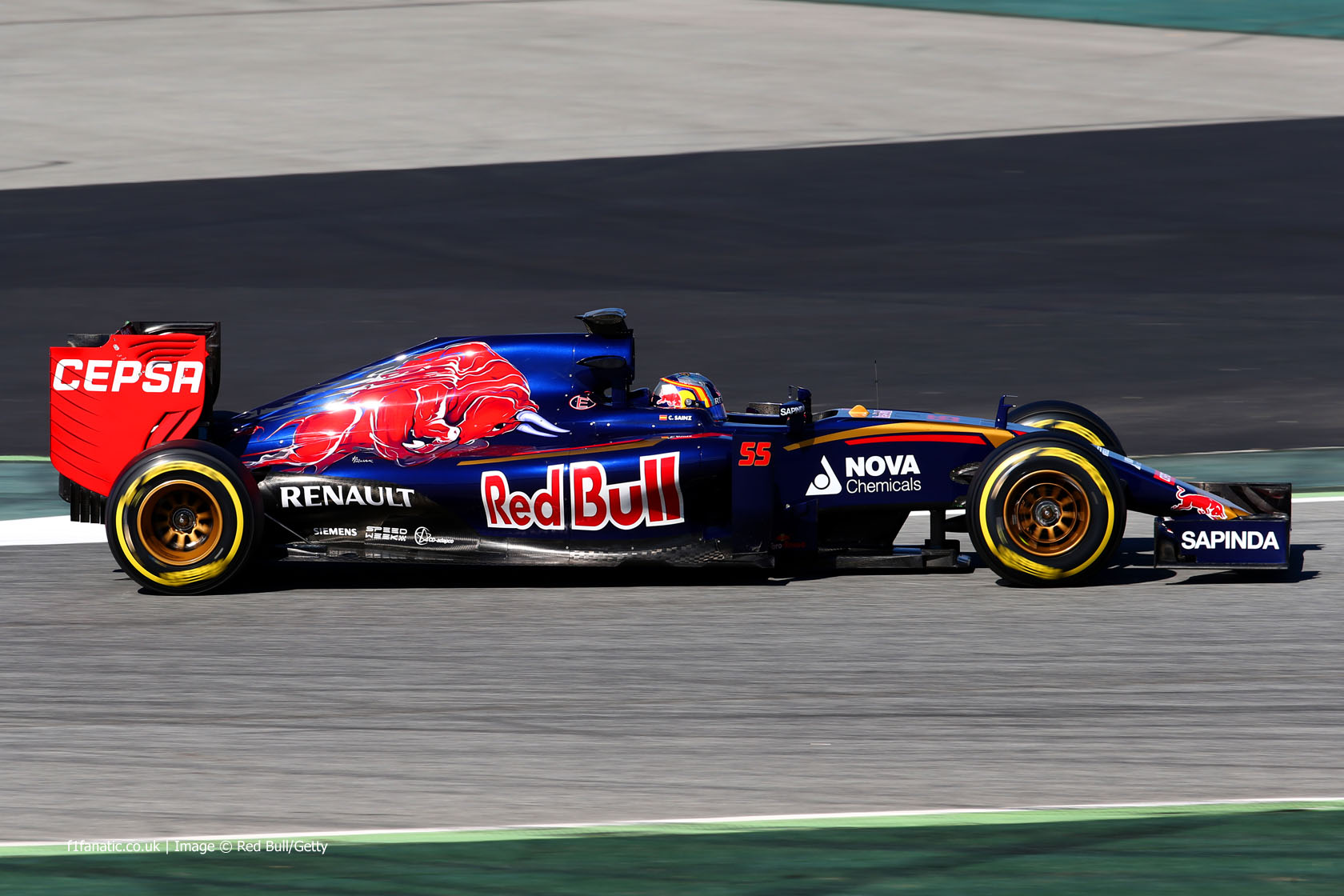 Renault says it has reached the target for power delivery from its V6 hybrid turbo engine which it set for the first race of the season.

However director of operations Reme Taffin said they still need to improve the drive-ability of the 2015 version of their Energy F1 power unit.

“Performance-wise, we would have liked a bit more time but we’ve always been conscious of that situation following our particularly aggressive development choices,” said Taffin.

“There’s still further potential to be extracted before Melbourne, especially in terms of driveability. But, as far as the amount of power delivered is concerned, we’re definitely there.”

Taffin believes Renault can solve the problems it encountered with its two teams at the end of pre-season testing yesterday. “We experienced a little down time on the final day with an ERS problem at Red Bull and an ICE problem at Toro Rosso,” he said, “but are confident that the specification run in Melbourne will have eliminated these issues”.

He also confirmed Renault had used the tests at the Circuit de Catalunya to simulate running one engine through the equivalent of five race weekends, as it will have to do under the revised rules for this year.

“Running was the number one objective so we’re pleased to have seen one of our power units complete five grand prix cycles across Barcelona’s first and second tests,” he said.