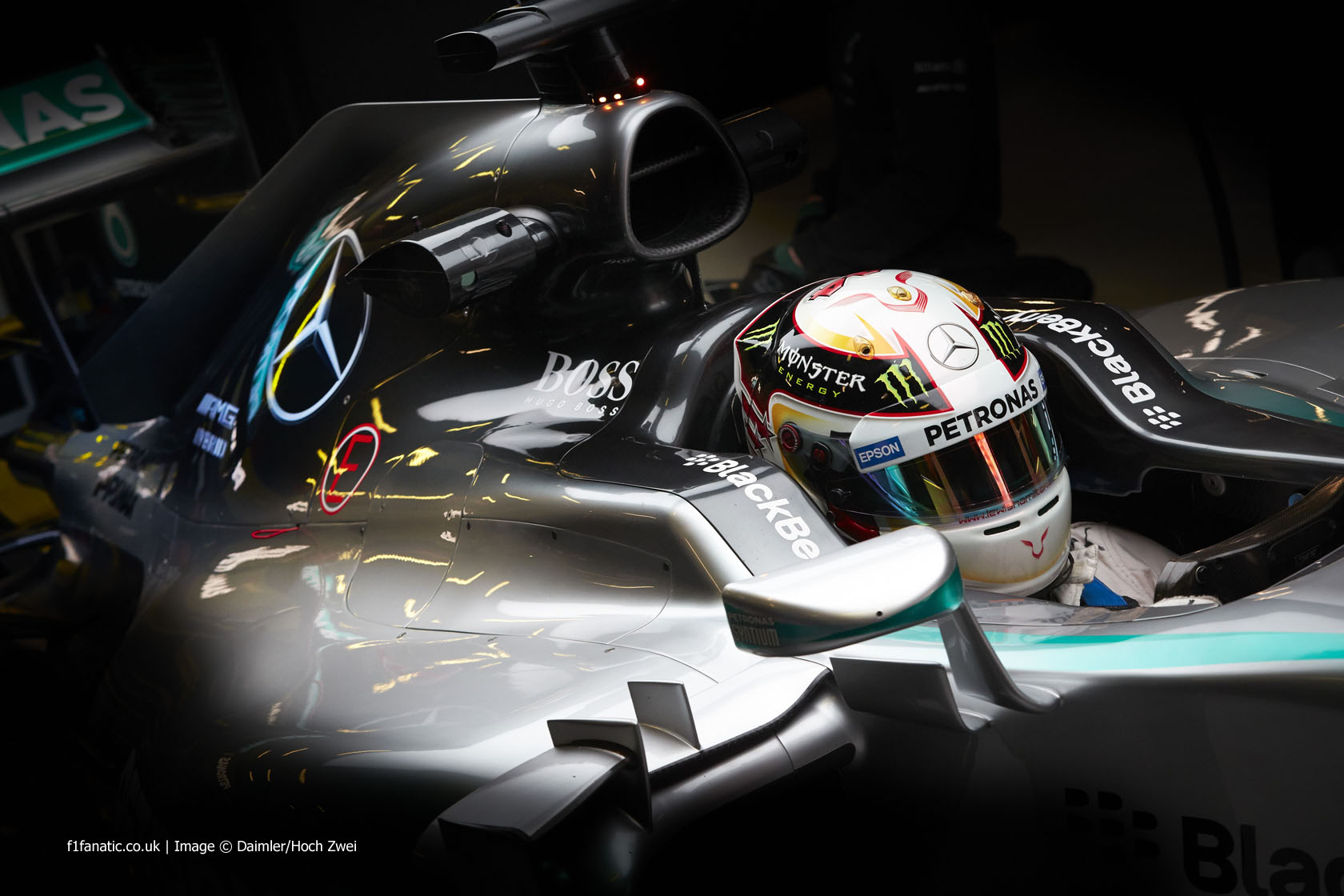 Mercedes produced such a good car last year that other aspects of their performance seldom mattered. That kind of performance advantage is a rare luxury, and if it has been diminished over their winter they can expect a stiffer test of their skills.

Strategic battles, for example, were usually conducted between the two sides of the Mercedes garage. Will they be as sharp if they find themselves up against rivals outside the team?

Mercedes embark on their championship defence with many of their key players in the same positions. However they will feel the loss of performance engineer Jock Clear, a long-standing and vital member of the team, to Ferrari.

But they enjoy continuity on the driver front – for now at least.

When McLaren produced the duff MP4-24 in 2009, it quickly became obvious Lewis Hamilton was not going to be able to hold onto his first championship title for long. The W06 should have no such shortcomings, and he starts the year as favourite to lift the crown for a third time.

But his unresolved contract situation with Mercedes remains a potential distraction – one both parties would surely prefer to dispense with sooner rather than later.

This will be the fifth year Nico Rosberg has been paired in the same team as Hamilton: two in karts, three in F1. He’s never managed to come out on top, but he’s almost always come close, and his qualifying performances last year give him reason to believe he can do it.

It’s in the races where Rosberg has the most to gain, however, as Hamilton tended to prevail in their wheel-to-wheel contests last year.

Reliability was a potential area of improvement last year, and Mercedes admitted they had serious doubts over whether the W06 would be ready for its shakedown test at Silverstone shortly before testing began.

But the box-fresh W06 completed 157 laps of Jerez on the first day of testing (almost 700 kilometres) which sent a message about the team’s determination to weed out that problem. They eventually racked up over 6,100 kilometres – and they did it all with the same power unit.

Having enjoyed one of the biggest performance advantages F1 has seen in recent years, Mercedes arguably have the luxury of knowing they can make concessions to achieve greater reliability if they need to.

But the tests in Barcelona suggested Mercedes still hold a significant part of the lead they enjoyed over the rest of the grid last year. Given the starting point of the best power unit in Formula One last year, exploited by a highly efficient design, they must expect to maintain their position at the front of the pack in 2015.

The worry for the opposition is they might somehow draw even further ahead.

Will Rosberg stop Hamilton from clinching his third world championship? Can Mercedes win even more than the 16 victories they scored last year?