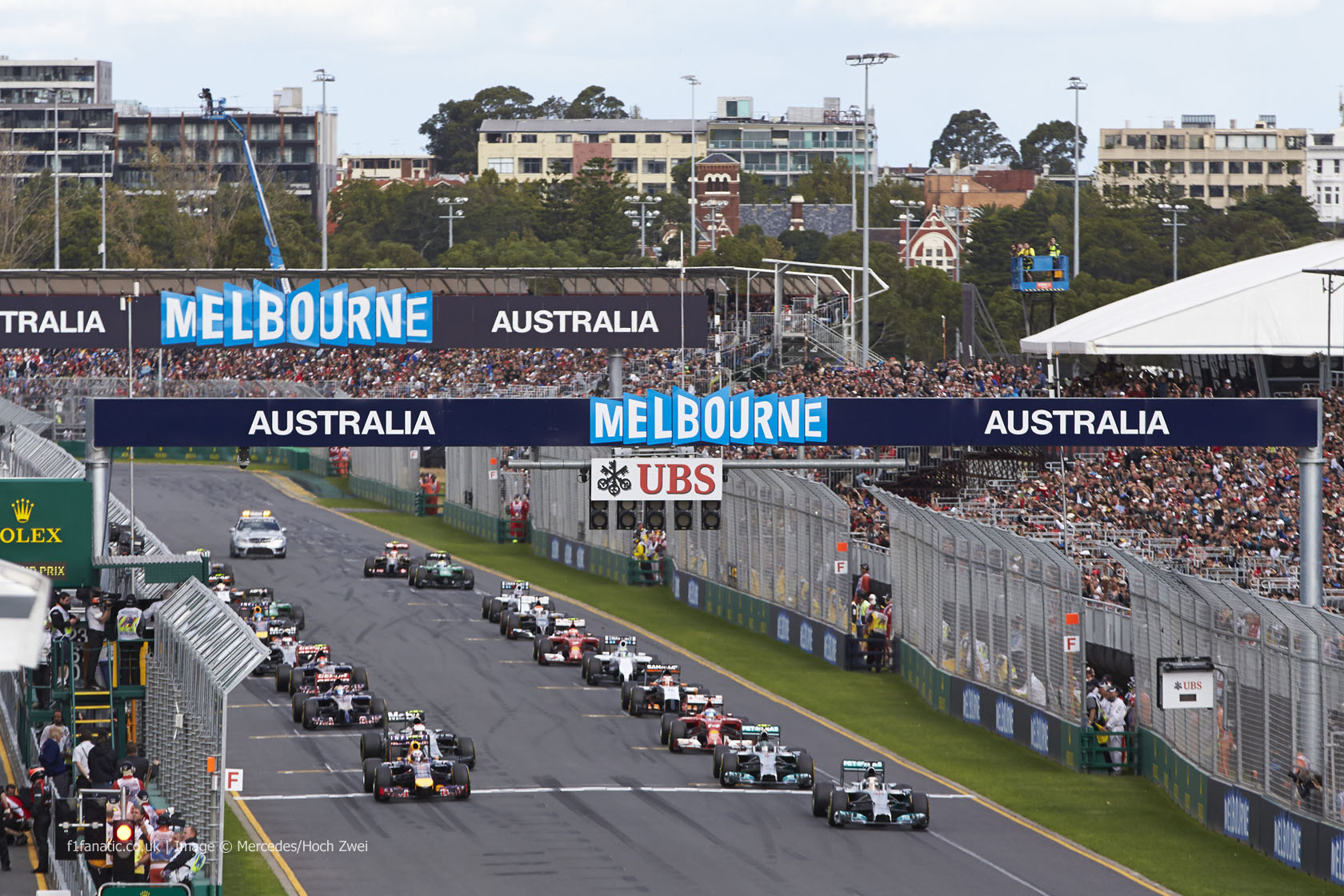 In the round-up: Rumours of a potential boycott of the Australian Grand Prix due to questions over Fernando Alonso’s crash are dismissed by the race promoter.

"All the teams are coming to Melbourne; they’re excited about the start of the new season, the freight is on its way, Formula One personnel are on site at Albert Park setting up the broadcast and from our perspective it’s 100 % all systems go."

"We will take all necessary steps to protect our company, this team and its interests."

Max Verstappen: 'I want to break all the records ... That’s what matters' (The Telegraph)

"McLaren have confirmed Fernando Alonso suffered temporary memory loss in a testing crash last month but played down media reports that the double world champion forgot he was a Formula One driver."

"It does not add up. He does not need three days of privacy, he can go to his own private residence and have that."

"The ear accelerometers and the cars data recording should give (once again) an important inside into the accident. Currently it is understood that all the safety precautions of the car worked as intended by the rules‎. So all the rumors of electric shock, etc are false."

A bullshitter's guide to Formula 1 by David Coulthard (GQ)

"Approach drivers with caution, they are very delicate flowers. The fact they are standing there not talking to anyone might look like an invitation to go up and ask about the race, but they may be visualising something and lost in thought. A Grand Prix is the busiest and most important weekend for the driver. The best way to approach them is with not a lot of chat - if you want an autograph just hold out your pad."

yeah it sucks :( contract with mugen was cancelled due misplaced trust.

Jean Todt needs to do more than just start a new tender process to fix F1’s shortage of teams:

Todt seems to believe that if he opens the door to say 26 cars there will be a rush of applicants to fill the empty team slots.

One team gone, one barely still here, three on the brink on collapse, only a handful of sponsors on the popular cars… It doesn’t take a genius to work out that F1 is not financially viable any more. Anyone who wants to go racing will take their money elsewhere rather than have it siphoned into CVC’s pockets.

CVC has strangled the life out of F1, and all Todt can say is he will “try to reduce costs”. I bet the applicant forms are flying off the shelf on the back of his cast-iron promise.
Pat Ruadh (@Fullcoursecaution)

On this day 45 years ago Jack Brabham scored the final win of his F1 career in the South African Grand Prix at Kyalami. Fellow world champions Denny Hulme and Jackie Stewart joined him on the podium, something which had only happened on six previous occasions.