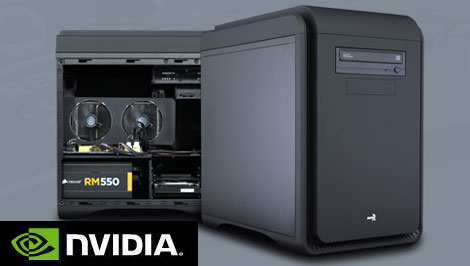 F1 Fanatic is celebrating its tenth anniversary in 2015, so we obviously needed to do something extra-special for this year’s Predictions Championship.

Thanks to the support of our prize suppliers, for this year we have assembled what is without question our best line-up of prizes ever. The top three points-scorers in every race weekend will claim prizes, and at the end of the year the top 20 in the championship will also be rewarded.

And for the overall winner – who can beat the very best the world of F1 fans has to offer – we have an extra-special prize. Here’s what you can win this year and how you can join in.