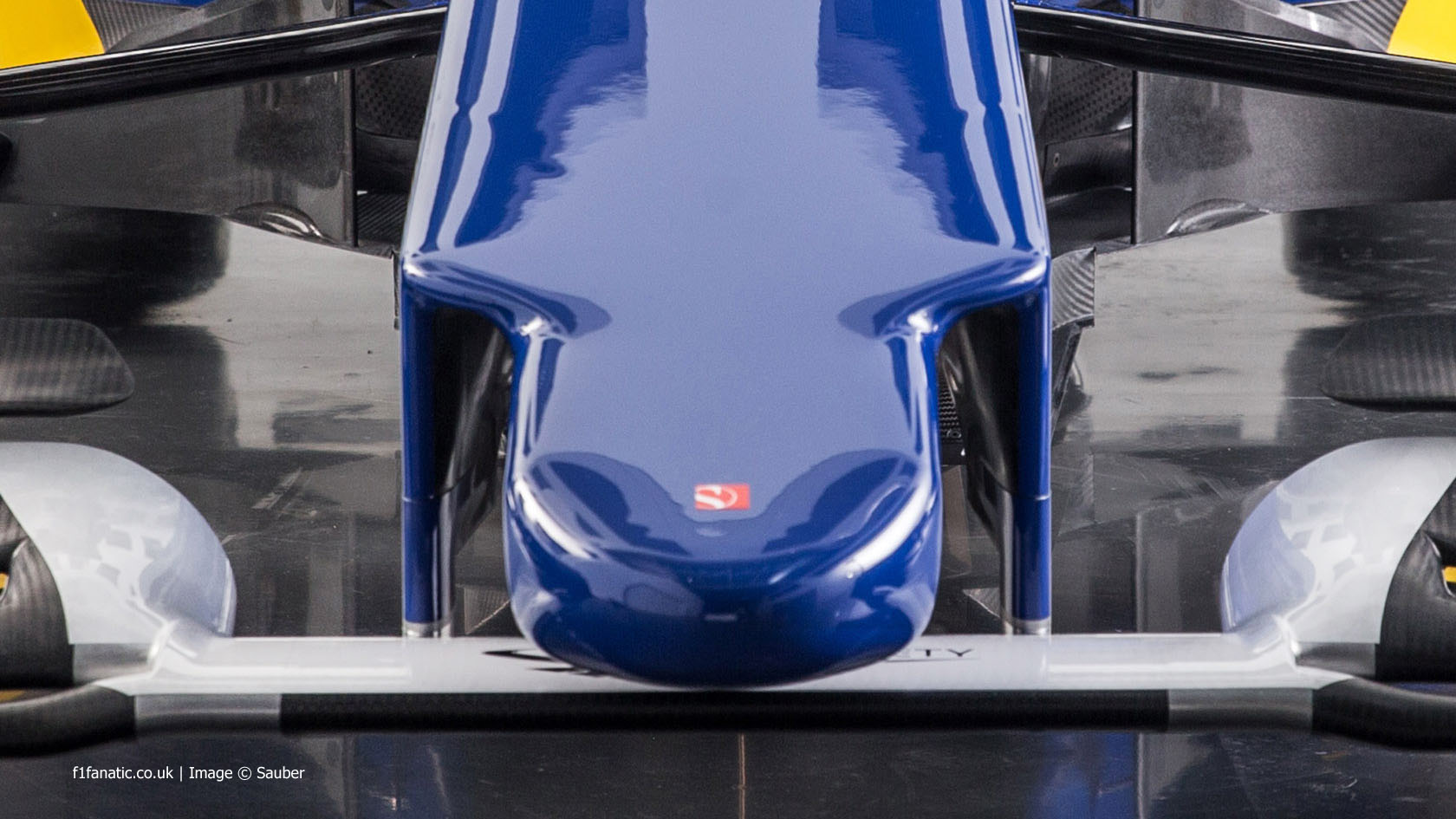 Sauber’s attempt to overturn an Australian court’s ruling that Giedo van der Garde must be allowed to race for them has failed.

The Supreme Court of Victoria dismissed the team’s appeal in a ruling on Thursday afternoon. Sauber was also ordered to pay van der Garde’s legal costs.

However the race weekend entry list issued by the FIA did not include van der Garde. Marcus Ericsson and Felipe Nasr remain Sauber’s nominated drivers.