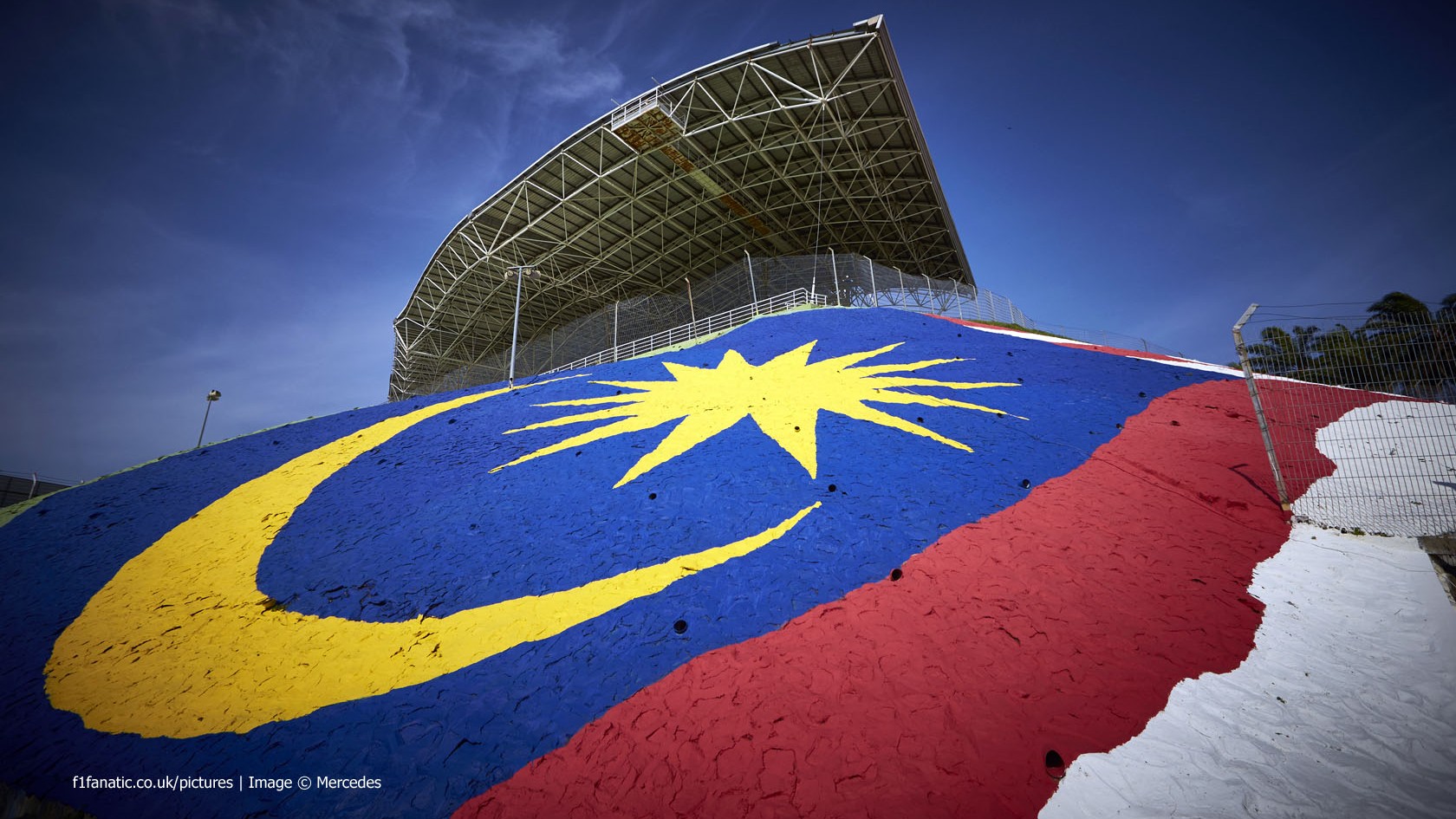 The organiser of the Malaysian Grand Prix has urged Formula One Management to respond to the decline in interest in F1 racing.

Sepang International Circuit CEO Dato Razlan Razlai says interest is waning in F1 and that viewers have found recent races boring and singled out the season-opening racing in Australia, where just 15 cars started, as an example.

The circuit’s contract to host its round of the championship is up for renewal at the end of the season, and Dato’ Razlan says he is “reminding” FOM that “something needs to be done”.

Tickets sales to local spectators are in decline, but Dato’ Razlan believes they can make the race more appealing to families because of the quieter sound of the new generation of engines.

“We have gone all out to make the year’s F1 grand prix attractive for the whole family,” he said.

“In terms of the race itself, we have noticed that the quieter V6 turbo hybrid engine is actually friendlier to young spectators, compared to the roar of the older V8 engines. The noise of the race is less stressful for young ears. There is less need for [earplugs] and parents can explain the race to children on the spot.” However he believes having a Malaysian driver on the starting grid would do wonders for the sport’s profile.

“For any event, especially a sporting event, the passion of local support and the interest in the domestic market is crucial,” said Dato’ Razlan. “For F1 in Malaysia this is a challenge that we face. We do not currently have a viable local hero, and people have been asking when they can see a local hero among the F1 contenders.”

“Looking at the extremely high entry barriers to F1, particularly in terms of funding, it would be wonderful if there were lower tiers that follow the F1, so that we might have a chance of placing a young Malaysian driver there, to create a glimpse of hope for a local hero. Then I can foresee Malaysians coming back to the circuits in droves for F1.”

Bernie Ecclestone has previously said he wants the Malaysian Grand Prix to become a night race. However Dato’ Razlan remains cool on the idea, saying that by holding the race in the daytime spectators can “get the look and feel of the track better ­‐ we have a lot of greenery, gravel beds – we have the feel of a proper race track”.