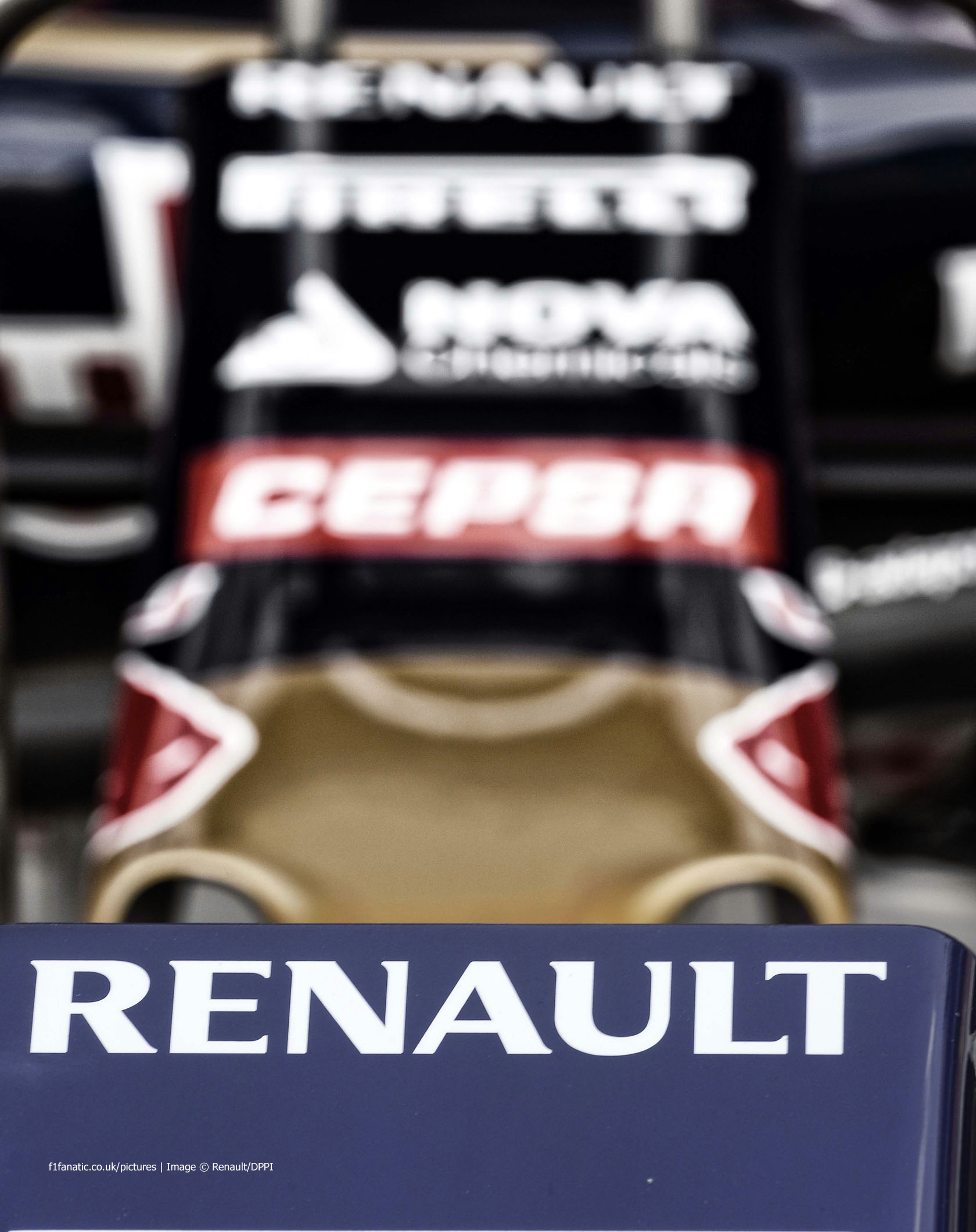 Toro Rosso team principal Franz Tost says he would welcome a rumoured takeover of the team by Renault.

The French engine manufacturer ran its own Formula One team between 1977 and 1985 and again between 2002 and 2009. Since then it was remained active in F1 as an engine supplier and enjoyed multiple championship successes with Red Bull, but it is now being tipped to return as a full constructor.

Toro Rosso, who became Renault engine customers last year, have been rumoured as a potential route back for Renault, and Tost says he would welcome the move.

“I think this would be a fantastic opportunity for Toro Rosso to make the next step forward,” he said during a press conference today.

However Renault managing director Cyril Abiteboul said their first concern was to rectify the problems with their current engine before taking on a car project as well.

“I think the first priority is to get the engine right,” said Abiteboul. “We’ve seen in Melbourne that it was not really the start of season we were expecting both on-track and off-track. So before starting really to think about doing a car I think we need to get the engine under control. So that’s the priority for the time being”.

Abiteboul added that while Renault might increase its involvement in F1, it had also not ruled out scaling back its commitment.

“We’ll have to review the situation from a marketing, from a strategy perspective and see if there is anything better to do that what we’re doing currently,” he said, “from more of Formula One to less of Formula One”.

“But for the time being we’ll focus on what we’re doing”.