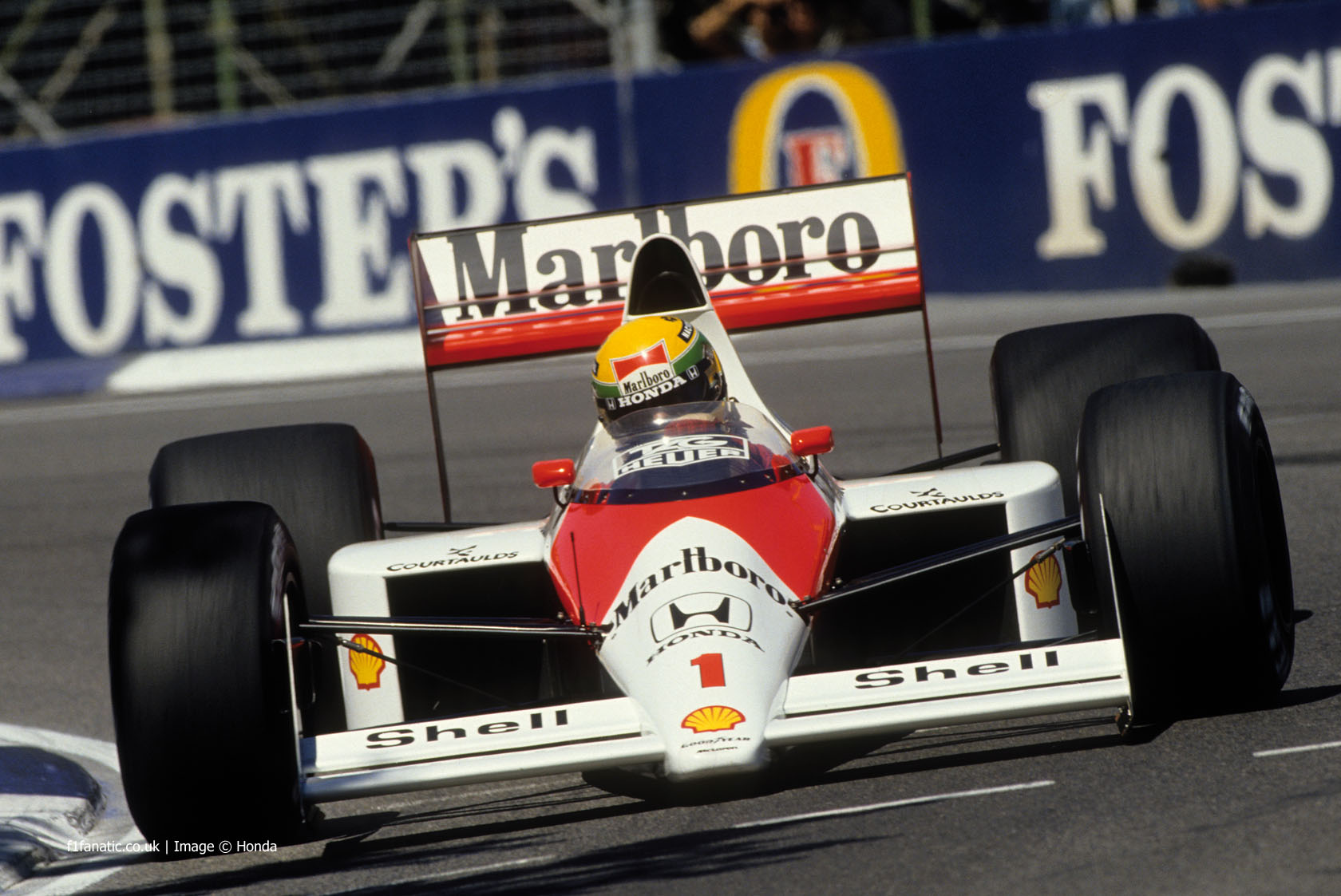 Vettel lies fourth on the all-time list of winners following his 40th grand prix victory yesterday, which also made him the first driver to win the Malaysian Grand Prix four times.

This was the 222nd win for Ferrari, who are now 40 victories clear of McLaren at the top of the all-time team winners’ table. It ended a win-less streak for the team which stretched back to Fernando Alonso’s win in the 2013 Spanish Grand Prix, 34 races ago.

This isn’t their longest win-less run: between 1990 and 1994 they went 58 races without a victory. Gerhard Berger brought that to an end with their 104th win, which at the time put them level with McLaren as the most successful F1 team in terms of wins.

Uniquely, Vettel is the first driver to score his debut win for Ferrari having already won an F1 race using one of their engines. This is because he is the only driver in F1 history to have won a race powered by Ferrari but not in a Ferrari – his breakthrough victory in the 2008 Italian Grand Prix for Toro Rosso.

Vettel started the race from second position, which was the first front row start for a Ferrari driver since Felipe Massa’s second place at the same race two years ago. Following a win-less 2014, Ferrari took their first win with turbo power in F1 since 1988. On that occasion the team also halted a streak of domination by one of their rivals.

Yesterday Vettel ended a run of eight consecutive wins for Mercedes, while in 1988 it was Berger again who broke McLaren’s eleven-race monopoly on the top spot. Vettel drove a F1-87/88C of the type Berger won the race with last year.

The fastest lap went to Nico Rosberg, who has now scored ten during his career, as many as world champions Graham Hill, John Surtees and Mario Andretti. Not only does 17-year-old Max Verstappen have a great chance to to break many ‘youngest ever…’ records, he will probably get to keep them as the FIA is setting a minimum age limit of 18 for F1 racers next year.

Sixth place on the grid was not only Max Verstappen’s best starting position so far, it also equalled the best result achieved by his father Jos, at the 1994 Belgian Grand Prix. The elder Verstappen took third place in that race but did not get to stand on the podium – he was promoted from fourth after team mate Schumacher was disqualified.

Roberto Merhi started his first race and achieved the first finish for himself and Manor.

Another newcomer was Ferrari test driver Raffaele Marciello, who became the 100th Italian driver to participate in an F1 race weekend when he drove for Sauber in first practice. Italy follows Great Britain and the USA to have had 100 different representatives in the world championship, but no Italian has raced in F1 since the end of 2011 when Jarno Trulli and Vitantonio Liuzzi lost their seats.

The FIA’s new ten-second time penalty was used for the first time in the race. Pastor Maldonado was the first recipient and has also reached a new high in terms of the most penalty points accumulated by an F1 driver.

Other drivers have now begun to deduct penalty points they incurred last year: yesterday’s race marked 12 months to the day since Valtteri Bottas became the first driver to receive penalty points, and now his two can be removed his licence is clean again. Maldonado, Marcus Ericsson, Romain Grosjean and Sergio Perez are the other drivers currently racing who will have penalty points deducted later this year.

Did you spot any other interesting stats and facts from the Malaysian Grand Prix? Share them in the comments.

108 comments on “Vettel one win away from equalling Senna”