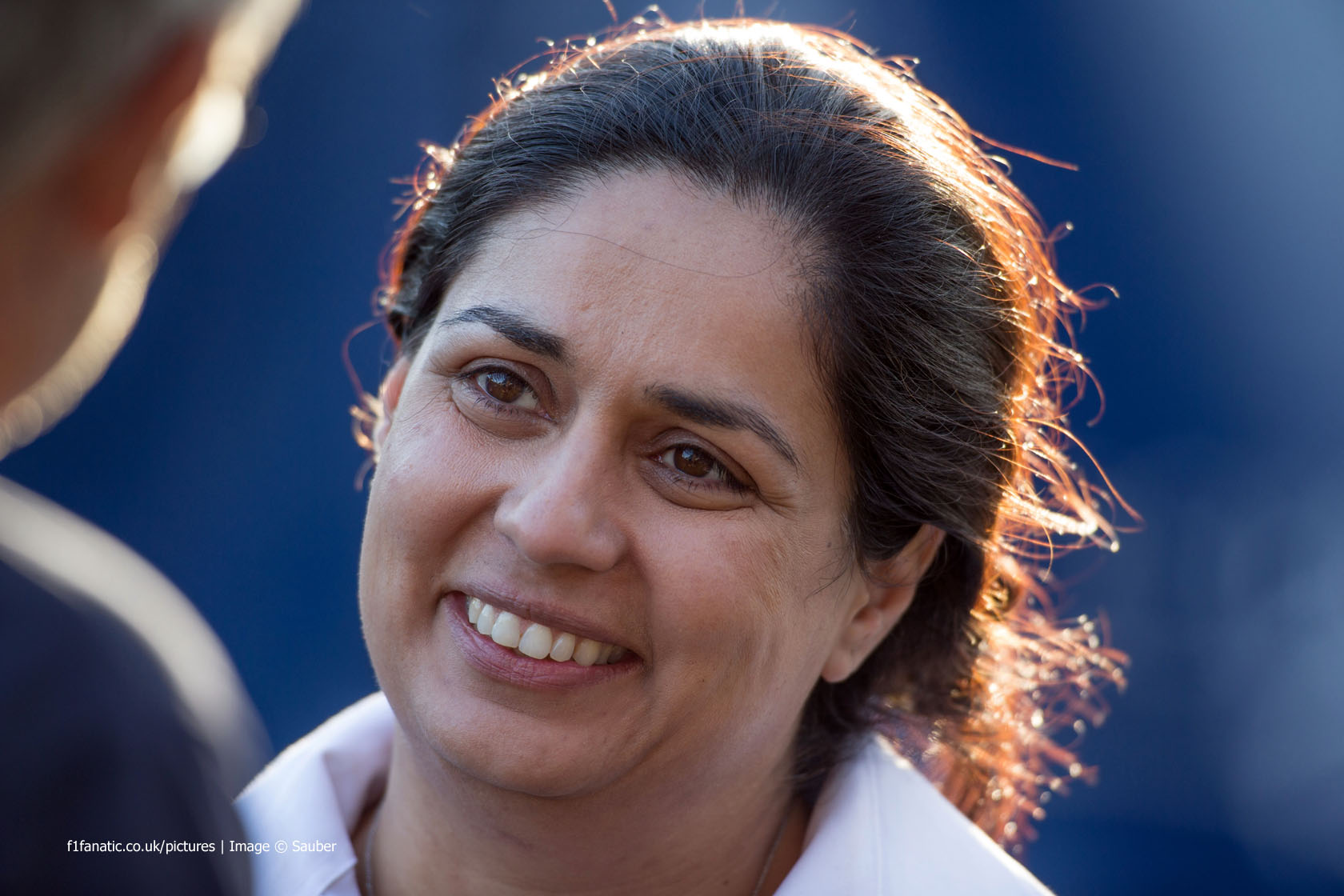 "I think other areas we should first try to find out - and it’s high time we did it - what is it that fans want from us?"

"At the moment, what is right for the team is the set-up we have. Roberto did a top class job (in Malaysia)."

"Where our front bulkhead is makes it rather difficult for us to get a nose that is super-duper short and still pass the crash test."

@alex_wurz Mate that's nice of you to let @allanmcnish race with your kids!! 😉

Watching the Formula E race at LB. I'm all for progress but I'm sorry this isn't racing. It is an exhibition but…

David Coulthard took part in a demo run with a colourful difference for Red Bull in Hyderabad yesterday.

This weekend I learned it’s not a clever idea to set a Caption Competition involving a sport I don’t understand. So after thumbing through a copy of Cricket For Dummies, the winner is… Thanks to everyone who offered captions including Mach1, Bpacman and ColdFly F1 who also made some great suggestions.

Following strong criticism of the state of F1 by Bernie Ecclestone and Luca di Montezemolo, the Bahrain Grand Prix held on this day last year was considered one of the best races of the season, thanks in part to a no-holds-barred scrap between Mercedes team mates Lewis Hamilton and Nico Rosberg.

89 comments on “F1 must cater for fans better – Kaltenborn”