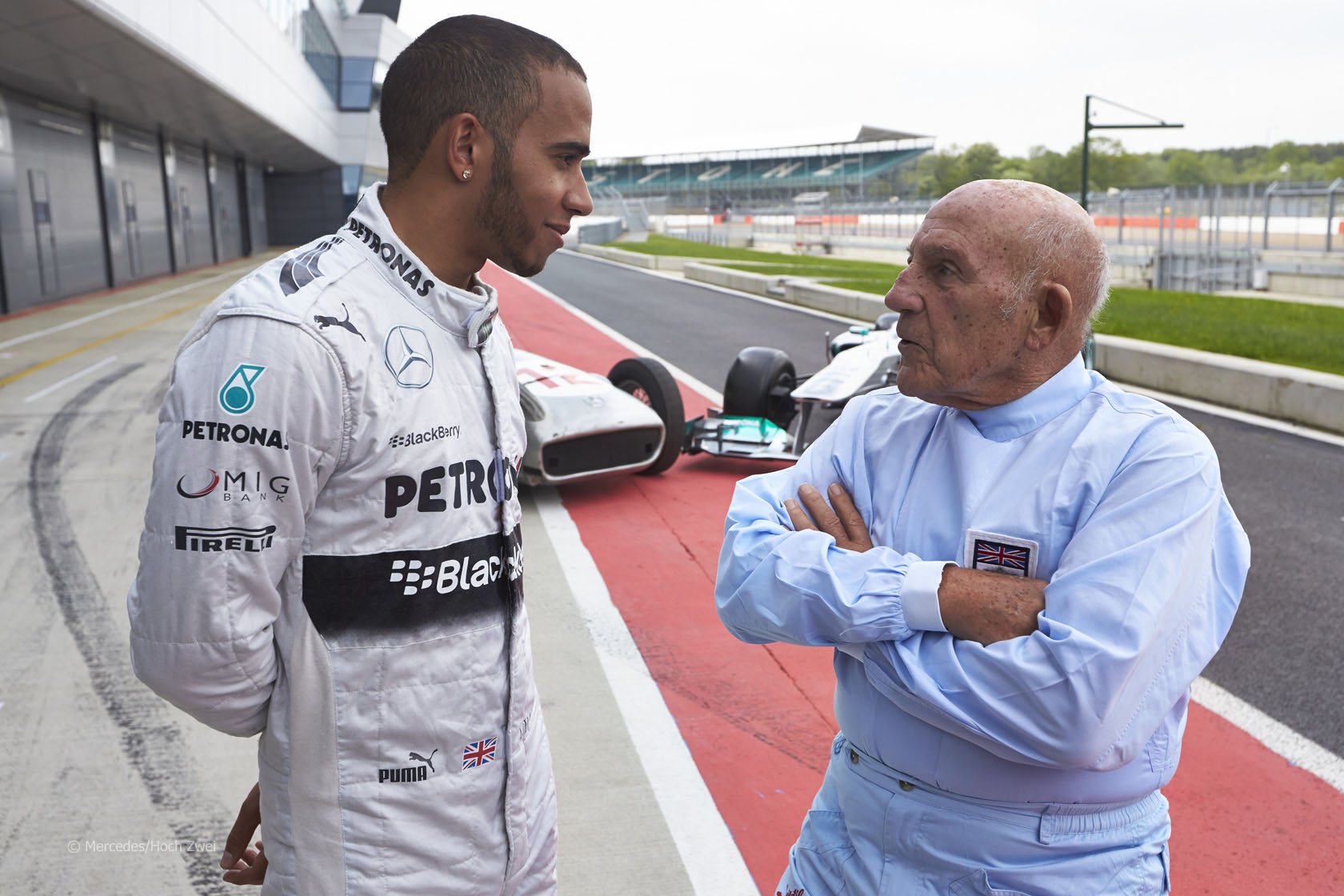 In the round-up: Stirling Moss questions whether Lewis Hamilton has become a ‘great’ F1 driver yet, and suggests he is more interested in pursuing a music career.

Lewis Hamilton not yet one of the great F1 drivers, says Stirling Moss (The Guardian)

"The thing Lewis is really interested in is music, not driving."

"If you ask the real racers now, people like Lewis Hamilton and Sebastian Vettel, they want a challenge. Any driver worth his salt wants that, old boy."

"I'd understand if he wants to retire. I wouldn't discount him doing that for a year or two, then returning."

"I came from a team which had a massive resource and I don’t believe that we need that level of resource, either fiscally or in terms of the number of people."

"We recognise the gap we have with Mercedes so the only way is to be aggressive."

Do you like the videos on my YouTube channel? Why don't you challenge me…. and I will perform and record it for you !! #channelYoutubeAlo

On behalf of all at McLaren, @eboullier pays tribute to Francois Michelin. pic.twitter.com/ajSH6Lyll6

Is the modern era of tyre-saving really all that different from what has gone before?

Thats what F1 has always been about, There has never been a time when F1 drivers were flat out on the edge all race.

Granted the tyre management is a lot more extreme now than it ever has been before but there has always been an element of tyre, fuel and car management involved.

There were the odd race where 1-2 drivers were flat out throughout a race (Hungary ’98, Suzuka ’00 to name 2), But those races were the exception & not the rule & thats why those races stand out above the rest.

Niki Lauda once said “The secret is to win going as slowly as possible” and other greats like Jackie Stewart, Juan Fangio, Stirling Moss and Alain Prost all said similar.
PeterG

Happy birthday to Ivan and Ivan!

Ayrton Senna died in a crash in the San Marino Grand Prix on this day in 1994. Six years before that he had scored his first victory as a McLaren driver in the same race.