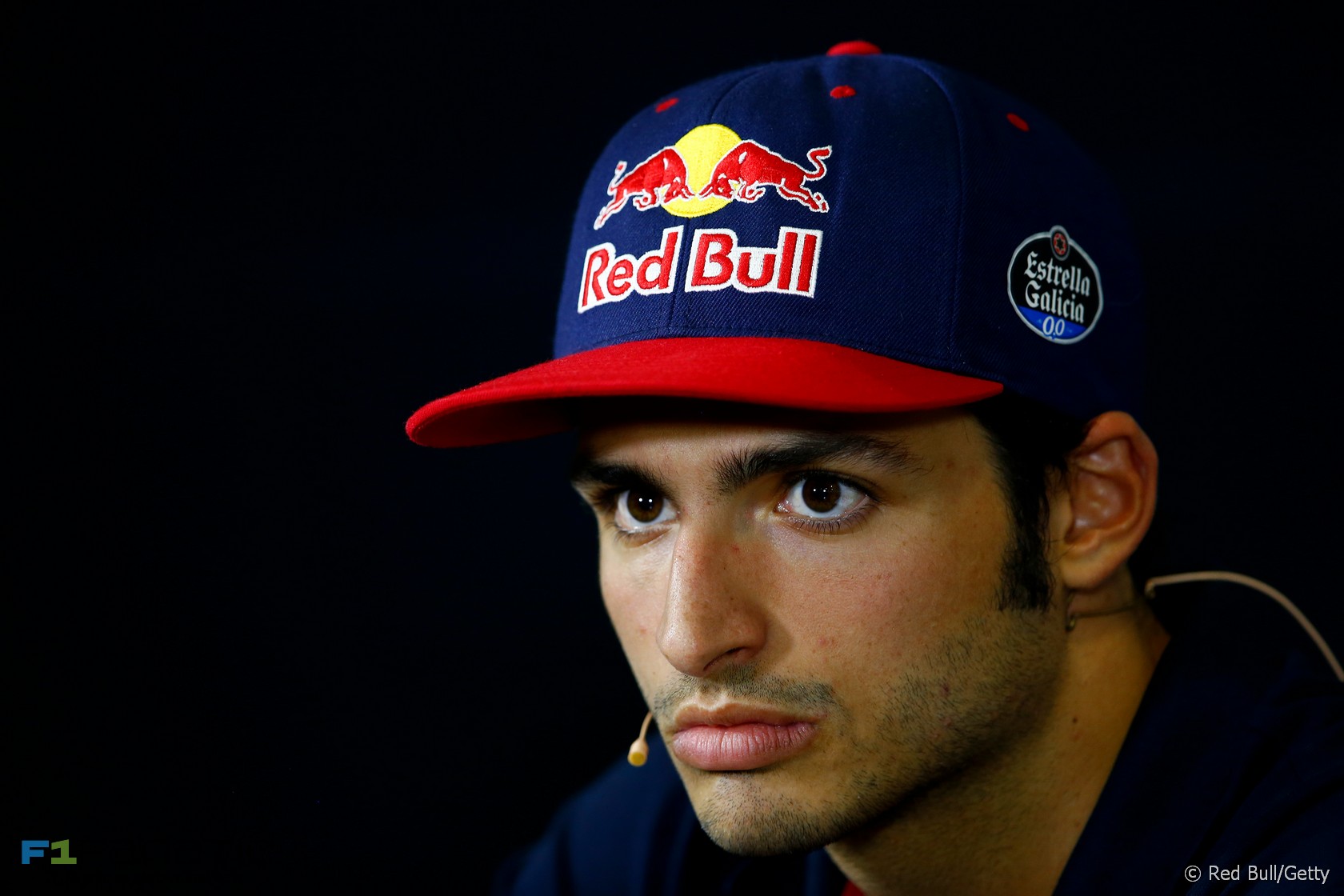 In the round-up: Jenson Button says he is impressed by Toro Rosso rookie Carlos Sainz Jnr.

"Everyone obviously talks about Verstappen and he is very quick, but when I sit down with his team-mate, Carlos, I think that he’s a very intelligent and I feel that he doesn’t just have the speed, he has other qualities as well."

"I can't see it happening to be honest. I think, ultimately, it's all politics and stuff which, I'm sure, will get sorted out."

Haas has 'no regrets' over F1 move (Autosport)

"From everything I've seen, we're going to be fine. We're not going to wind up going to the poor house."

At this time in one week, the race will start here! #MonacoGP #F1 pic.twitter.com/tduQa1tWEm Thanks to everybody who joined in – especially Valkrider, Mach1, Selbbin, David Pate, Daniel and ColdFly F1 who all made great suggestions.

Didier Pironi crashed out while leading the Monaco Grand Prix 35 years ago today, handing victory to Carlos Reutemann. It was a day for crashes, as Derek Daly landed on Tyrrell team mate Jean-Pierre Jarier in a memorable first-lap carambolage: