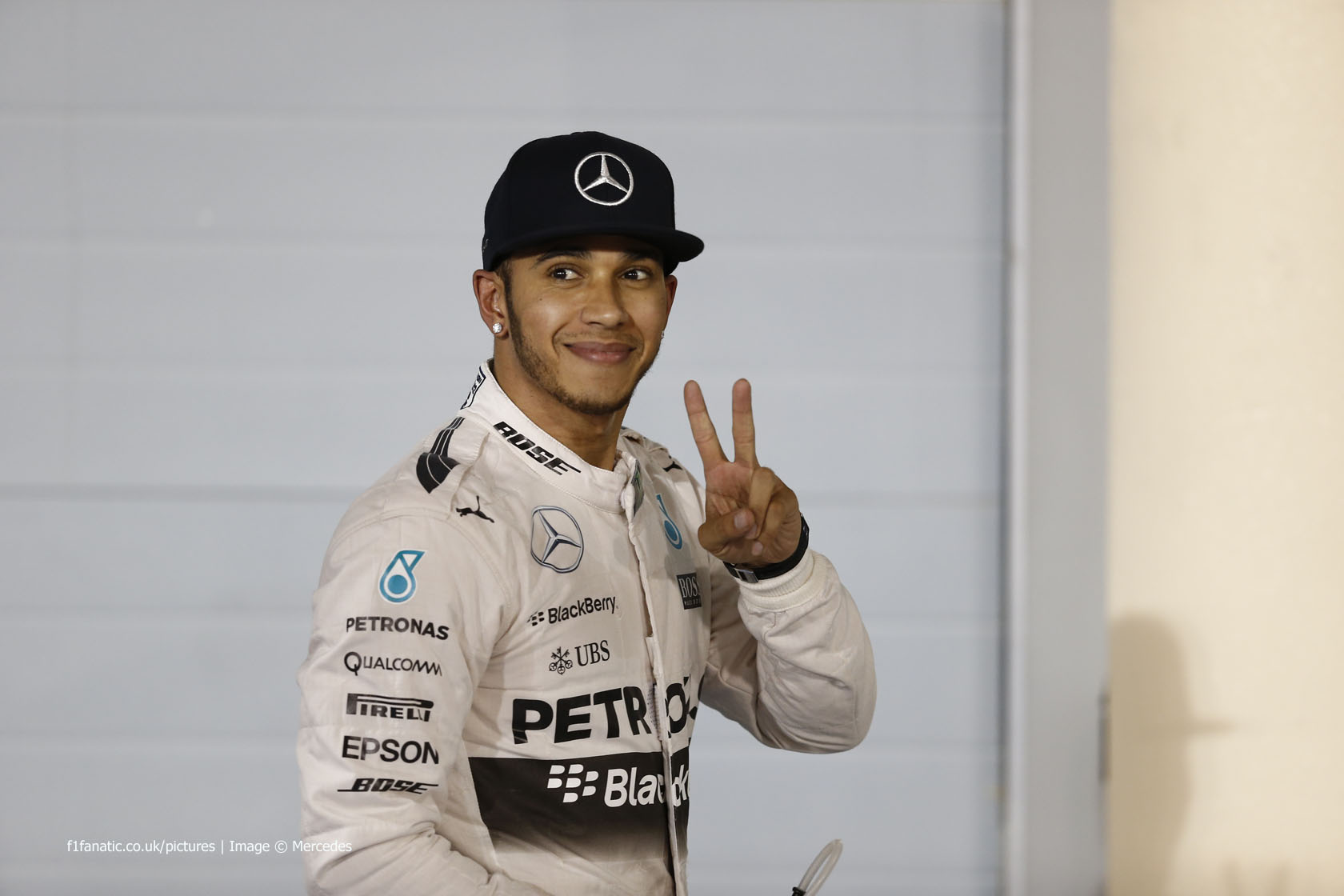 Lewis Hamilton has extended his contract to drive for Mercedes for a further three years, the team has confirmed.

“Mercedes is my home and I couldn’t be happier to be staying here for another three years,” said Hamilton.

“The Mercedes car I am driving right now is the best I have ever had in my career; it’s just so much fun to be out there every weekend, on the limit and fighting to win at every track.”

“Mercedes-Benz began supporting me in 1998 so I am very proud that this contract means I will mark 20 years with Mercedes in 2018.”

Mercedes motorsport boss Toto Wolff said the team had “taken the right amount of time” with the contract negotiations and “not rushed ourselves.”

“The result is a strong agreement that will enhance Lewis’ association with the Mercedes-Benz brand and that recognises and respects the market value of Lewis and of Mercedes in Formula One,” he added.

“Lewis’ sporting track record speaks for itself and he is a great personality for the company. Personally, I am looking forward to continuing to race with the strongest driver pairing in Formula One and to more historic achievements together.”

Hamilton joined Mercedes F1 team from McLaren in 2013 on a three-year deal, and won his second world championship with the team last season.

63 comments on “Hamilton commits to Mercedes for three more years”