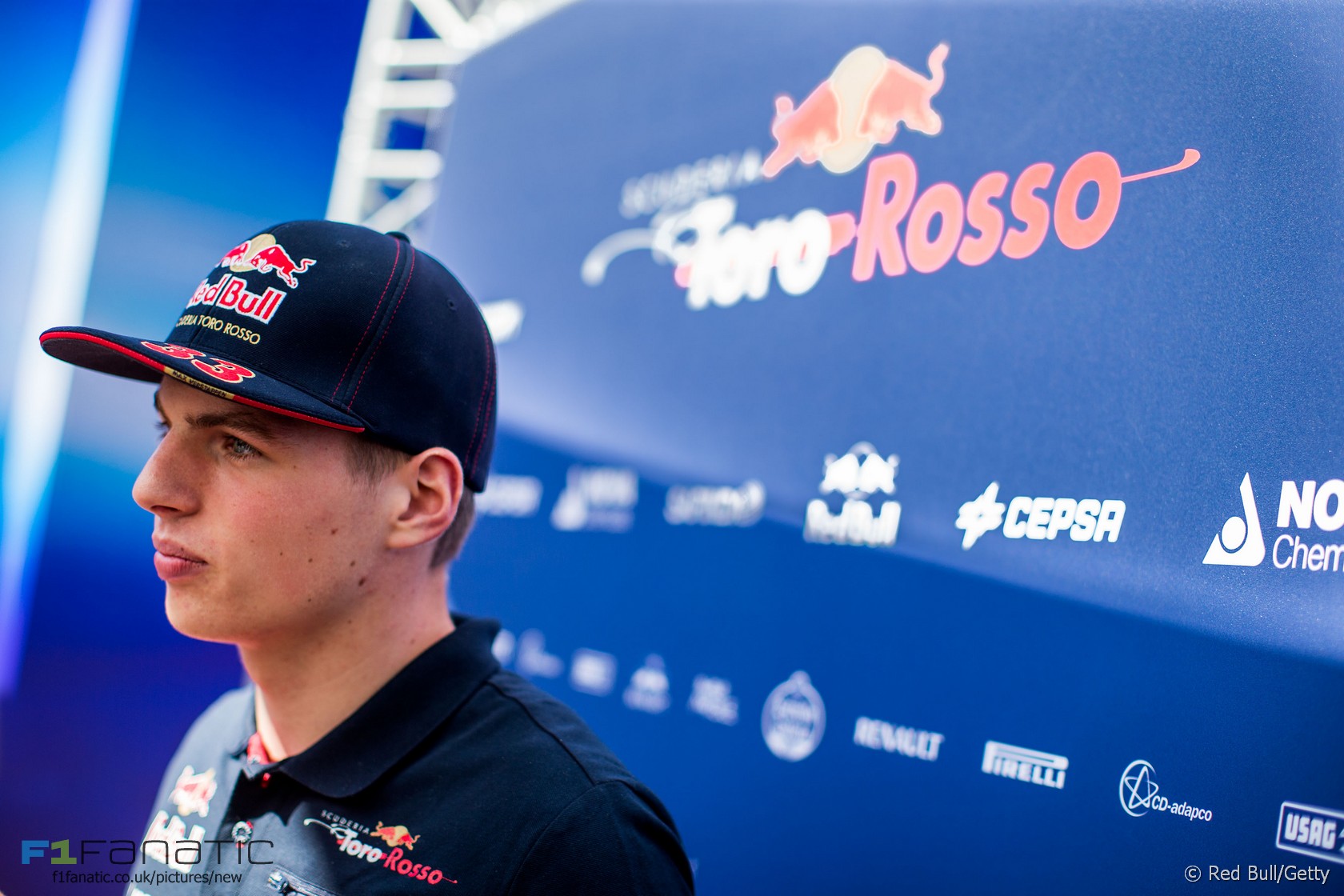 Max Verstappen has been given a grid penalty and penalty points on his licences for his collision with Romain Grosjean.

Verstappen will lose five place on the grid at the next round in Canada and has been given two penalty points.

The Toro Rosso driver blamed Grosjean for the collision, saying his rival braked early for the corner. However the stewards ruled that “car 33 [Verstappen] caused the collision with car 8 [Grosjean] in turn one.”