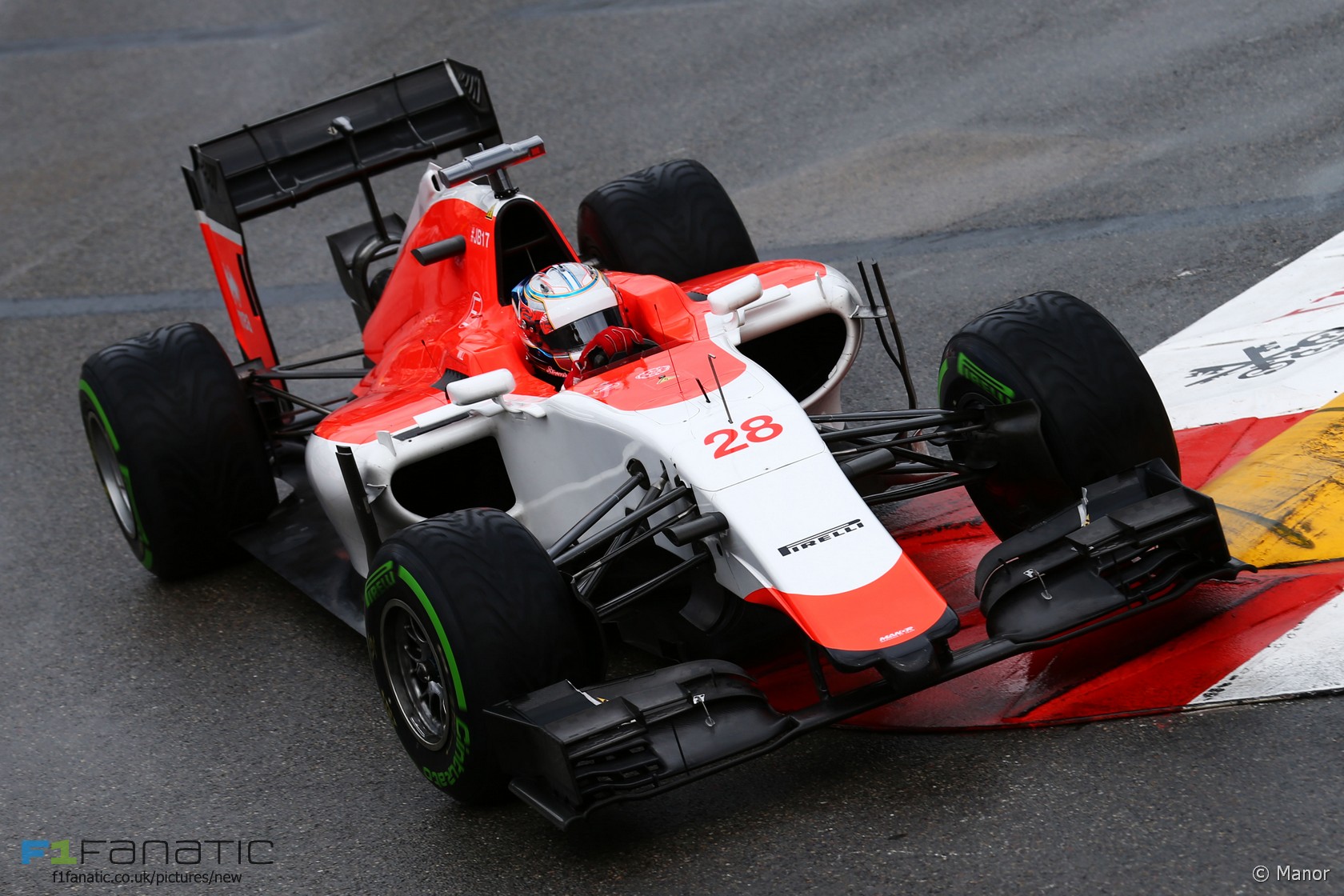 Manor has made a series of appointments to its technical staff as it bids to rebuild its Formula One campaign.

The team formerly known as Marussia, which missed the final three races of last year due to a lack of funds, has filled several senior technical positions.

Bob Bell, previously a technical director at Mercedes and briefly the team principal at Renault, will provide input as a technical consultant for the team. Bell stepped down from his role at Mercedes early last year.

Luca Furbatto, who spent over ten years at McLaren and most recently worked as chief designer at Toro Rosso, has joined Manor as head of design, and will report to the team’s existing technical director John McQuilliam.