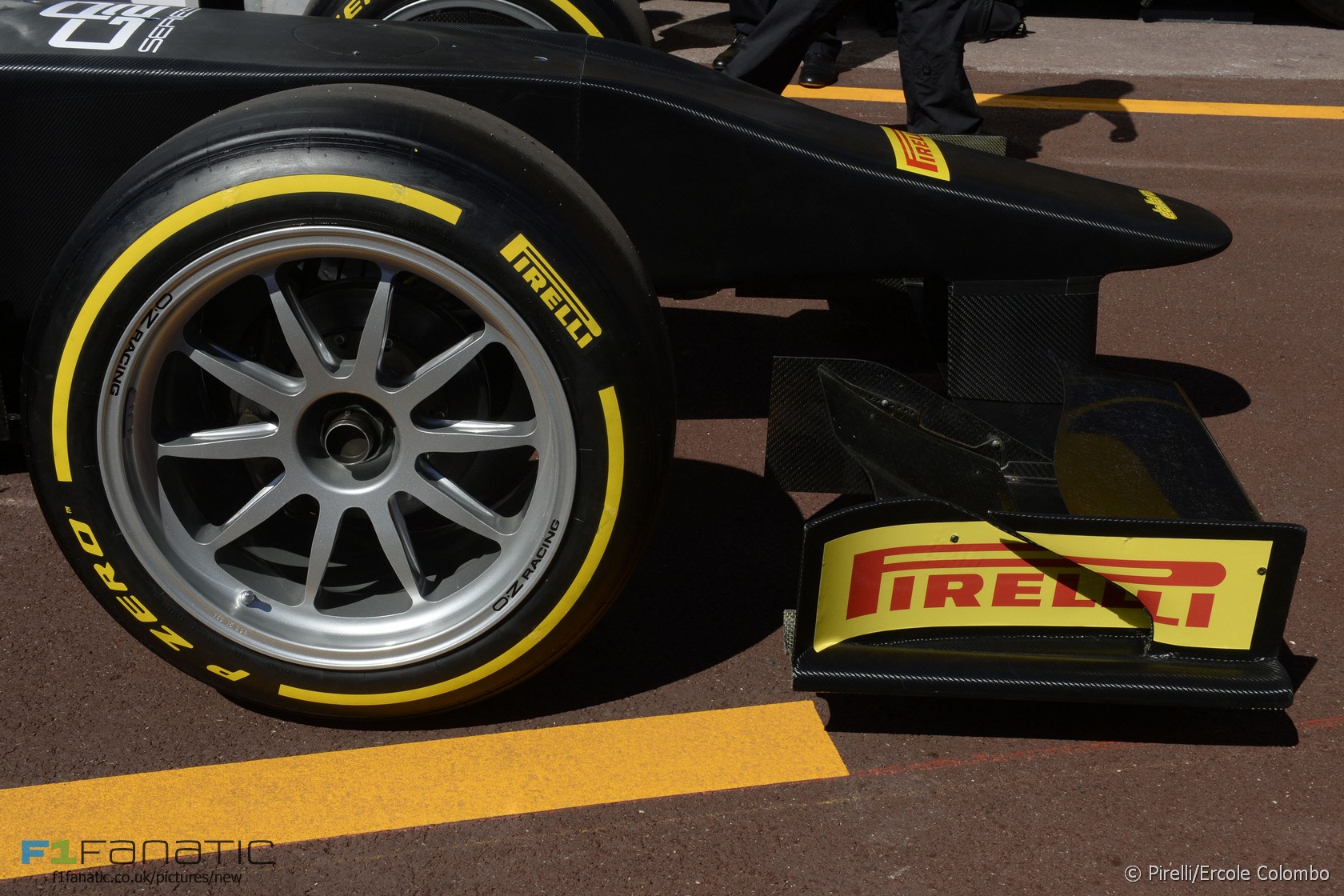 Formula One teams do no want to change wheel diameters from 13 inches to 18, despite current tyre supplier Pirelli and rivals Michelin showing interest in such a move.

However speaking in today’s FIA press conference Ferrari technical director James Allison said: “The rim diameter’s going to stay where it is.”

“But the width of the tyre is probably still up for grabs. We’re discussing what that ought to be along with all the other aspects of the rules for around that time.”

Most of the teams prefer to stick with F1’s current 13-inch wheel diameters, according to Mercedes’ executive director for technical Paddy Lowe.

“The subject of bigger wheels has been raised many times over the last five or eight years,” he said. “But I think the broad consensus is that going to bigger wheels is not a good direction.” “Certainly from a grip point of view it’s not positive, like-for-like such tyres will have a lower grip and the weight will go up considerably. So it’s not an attractive direction performance-wise. So I think generally we would intend to stick with the 13-inch wheels.”

However McLaren engineering director Matt Morris said they would welcome a change. “It’s not just the tyre size, it’s all the other parts that change with that, all the brake internals and what have you,” he explained.

“From our side we relish change so if that is going to change we have a great knack fo finding the best way around it and then potentially it’s an area that if you do a good job, you can be competitive, so we’re happy if that was to go ahead.”