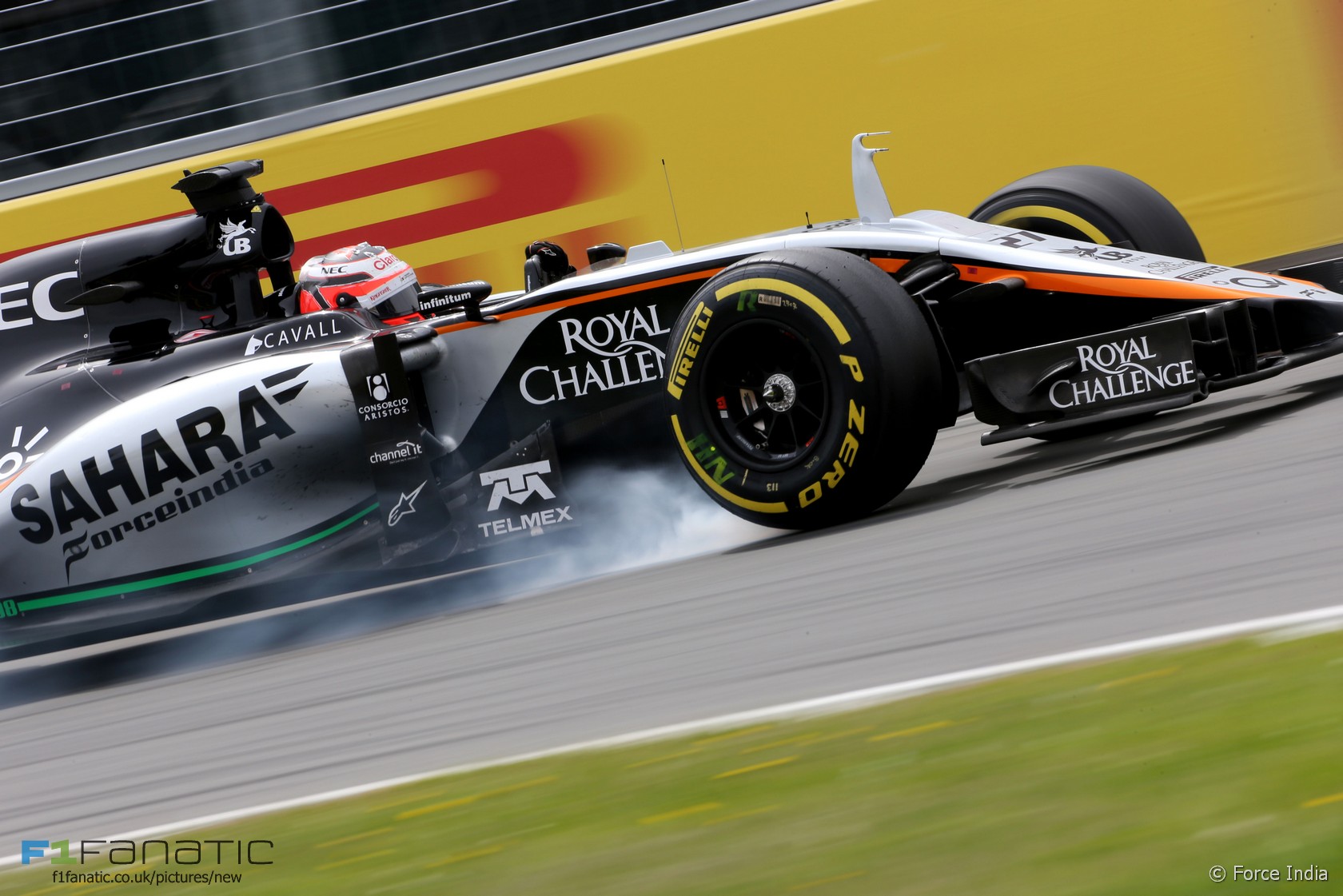 Pirelli was quick to respond to suggestions that its tyre selection has become too conservative after most drivers made just a single pit stop during the Canadian Grand Prix.

Aside from the rain-affected 2011 race, every Canadian Grand Prix in the ‘Pirelli era’ has seen most drivers making at least two pit stops. This has been a target for F1’s official tyre supplier.

“As we expected, given the specific characteristics of this circuit, tyre wear and degradation was extremely low on both compounds today, with an extremely stable product,” said Pirelli motorsport director Paul Hembery.

“This can lead to some criticism, as the goal is to have more than one pit stop per race. With only four tyre specifications available, sometimes it does become difficult to provide the perfect choice for every situation.”

As Hembery pointed out, the race wasn’t without some variety on the pit wall. Both Ferrari drivers pitted twice, and drivers like Felipe Massa and Max Verstappen who qualified ‘out of position’ differed from the rest by starting the race on the harder soft compound tyre.

But as in Monaco concerns remain that Pirelli’s softest mix of tyres is harder than it needs to be. The same allocation of soft and super-soft tyres will be used for the next round in Austria.

NB. No times are available for Romain Grosjean and Will Stevens’ second pit stops (laps 49 and 47 respectively) as both ran wide on the entrance to the pit lane and failed to cross the detection loop at the pit entry line on the way in.