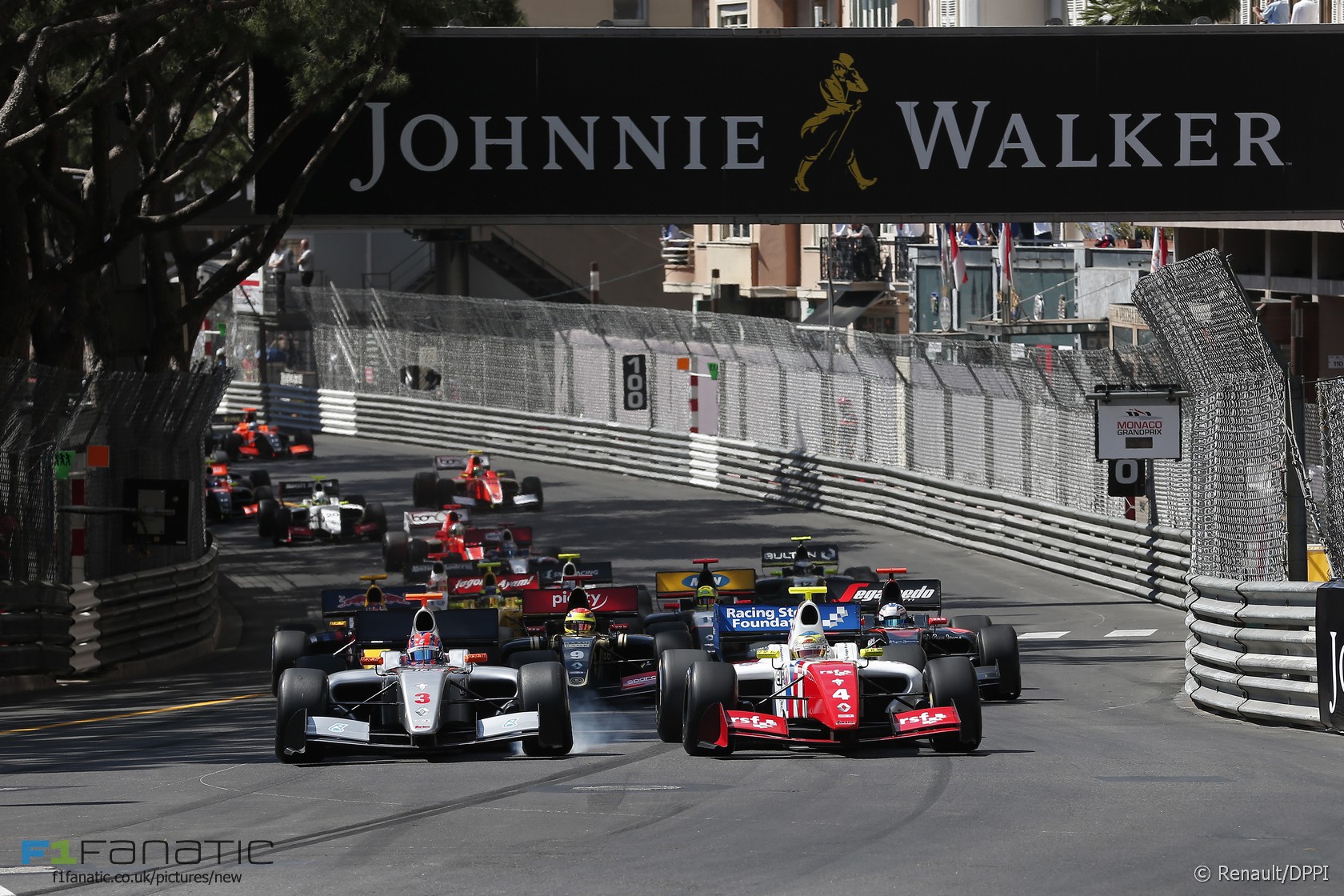 The FIA should award more superlicence points to drivers who are successful in the Formula Renault 3.5 championship, according to several of its graduates who are in F1 today.

The new superlience points system which comes into effect next year will prevent drivers who do not score at least 40 points over three years from racing in F1. However fewer points are awarded to competitors in Formula Renault 3.5, which is not administered by the FIA, than those who race significantly slower cars in the FIA European Formula Three championship.

During today’s FIA press conference Daniel Ricciardo, who narrowly missed out on the 2010 Formula Renault 3.5 title, said the championship “prepared me well” for F1 and expressed surprise that it is not valued as highly as competing in F3.

“I know when I was doing World Series [Formula Renault 3.5] it was the old spec car so it wasn’t even as fast as they are now and I thought that was already a very good stepping stone,” he said.”

“Judging on the speed of the car, obviously, and let’s say the lap time and whatever, I think the field is good in World Series so I would expect it to have at least the same amount of points as Formula Three,” he added.

Carlos Sainz Jnr, who won the Formula Renault 3.5 title last, said he would “give it more points, for sure”.

“Judging by my experience last year and my experience this year, I just can only say that 3.5 prepared me very well for Formula One,” he said.

“It’s a very quick car, especially the last spec, very very quick, has a lot of downforce and I felt that when I stepped up to Formula One I was ready.”

However Sebastian Vettel, who won his first two starts in Formula Renault 3.5, questioned whether the superlicence points system was needed at all.

“I thought it was a great car, a great championship,” he said, “you’re the main event so everything happens around you, so you get a lot of time on the track which obviously is very important.”

“I think it should be appreciated more, probably if you express it in points but equally I don’t see the reason why young drivers have to score points. I think it’s clear when someone is ready, someone has the talent to make the step. It doesn’t matter where he comes from, from Formula Three, from Formula Renault or GP2 so I guess it’s just another thing implemented to help [make things] confusing.”