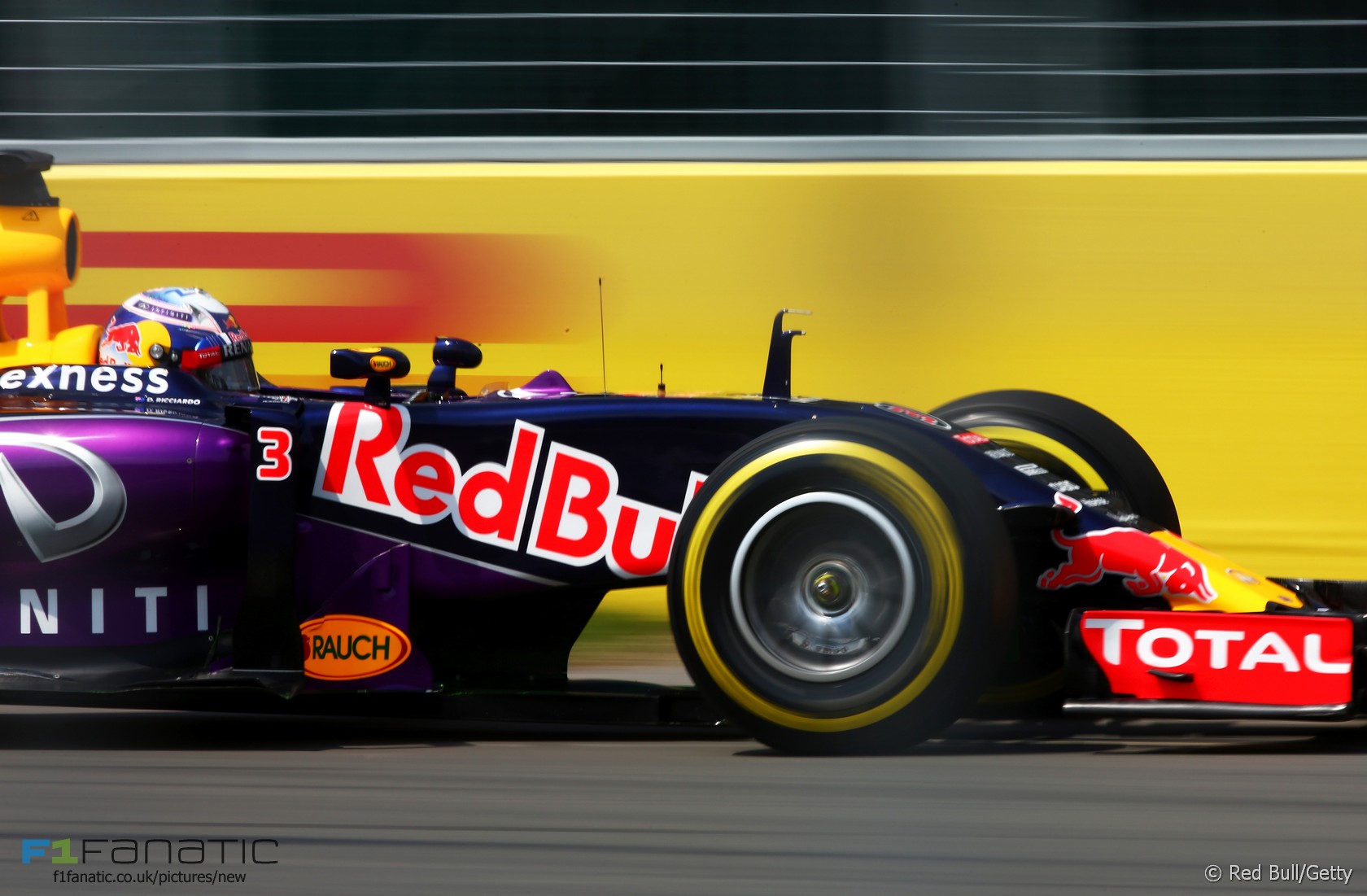 Daniel Ricciardo revealed he is using a new chassis for this weekend’s Austrian Grand Prix following a troubled race in Canada.

Ricciardo finished 13th in Canada, over half a minute behind team mate Daniil Kvyat, and admitted he was baffled about his car’s lack of performance.

However in today’s FIA press conference Ricciardo said the team now “understood quite a lot post-Canada”.

“I probably came in there quite in a way emotional from what happened there a year earlier and probably just hoping for too much,” he admitted. “So that already probably set the target too high from the start and it sort of spiralled into a poor weekend, for obviously some other reasons as well.”

Ricciardo intends to take “a fresh approach” this weekend. “I have a new chassis,” he added.

“I think we’ve got any variables that were maybe there in Canada and ready to have a good weekend. We know the track doesn’t realty suit everything for our performance right now but hopefully have a good weekend here in front of the home fans.”