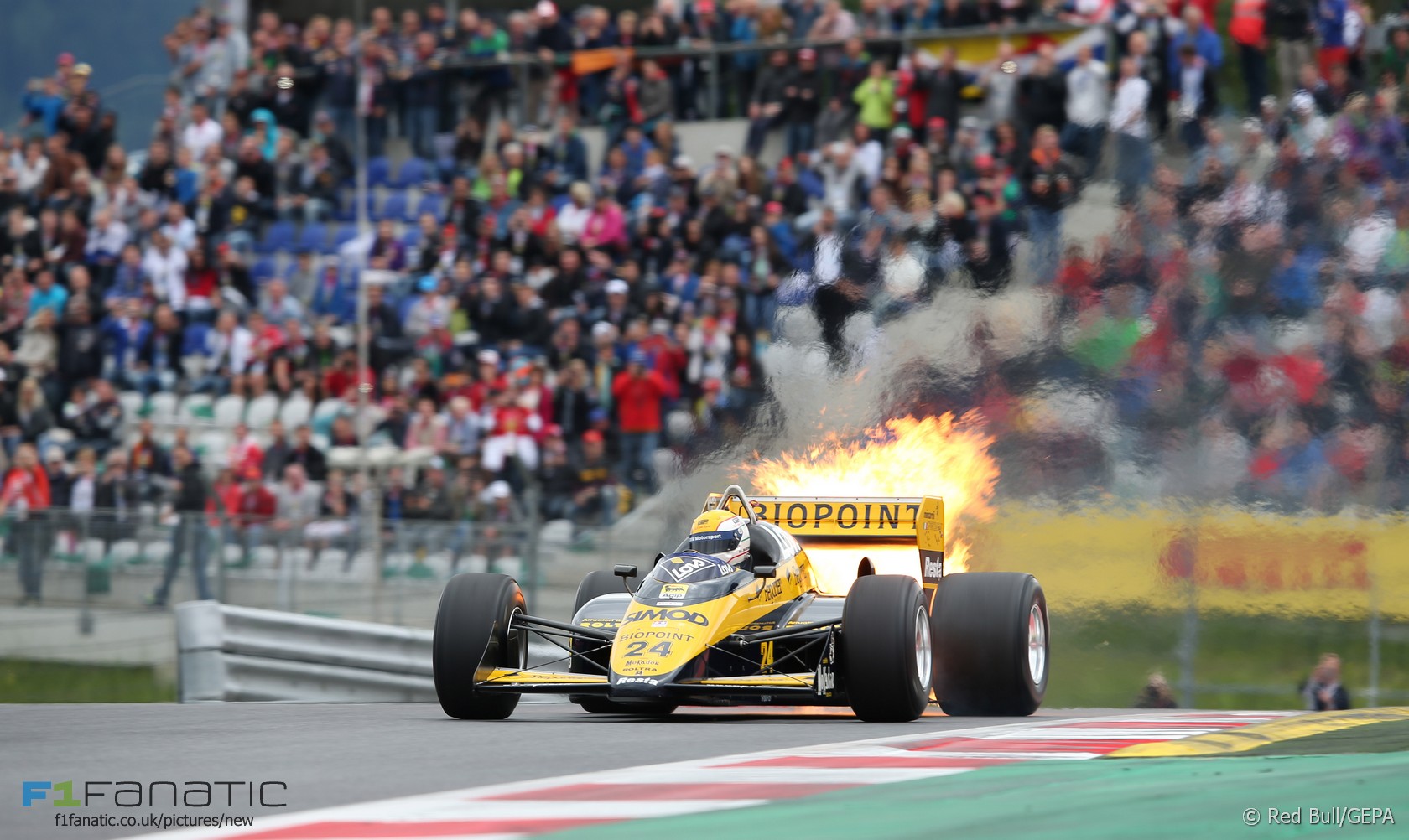 A trio of drivers with ten world championships between them were among those who featured in the Legends Parade as part of the build-up to the Austrian Grand Prix.

Four-times champion Alain Prost and three-times champions Niki Lauda and Nelson Piquet were among those to be reacquainted with some of their title-winning machines.

Gerhard Berger drove his Ferrari from the 1988 season and his former team mate Jean Alesi was at the wheel of a Sauber.