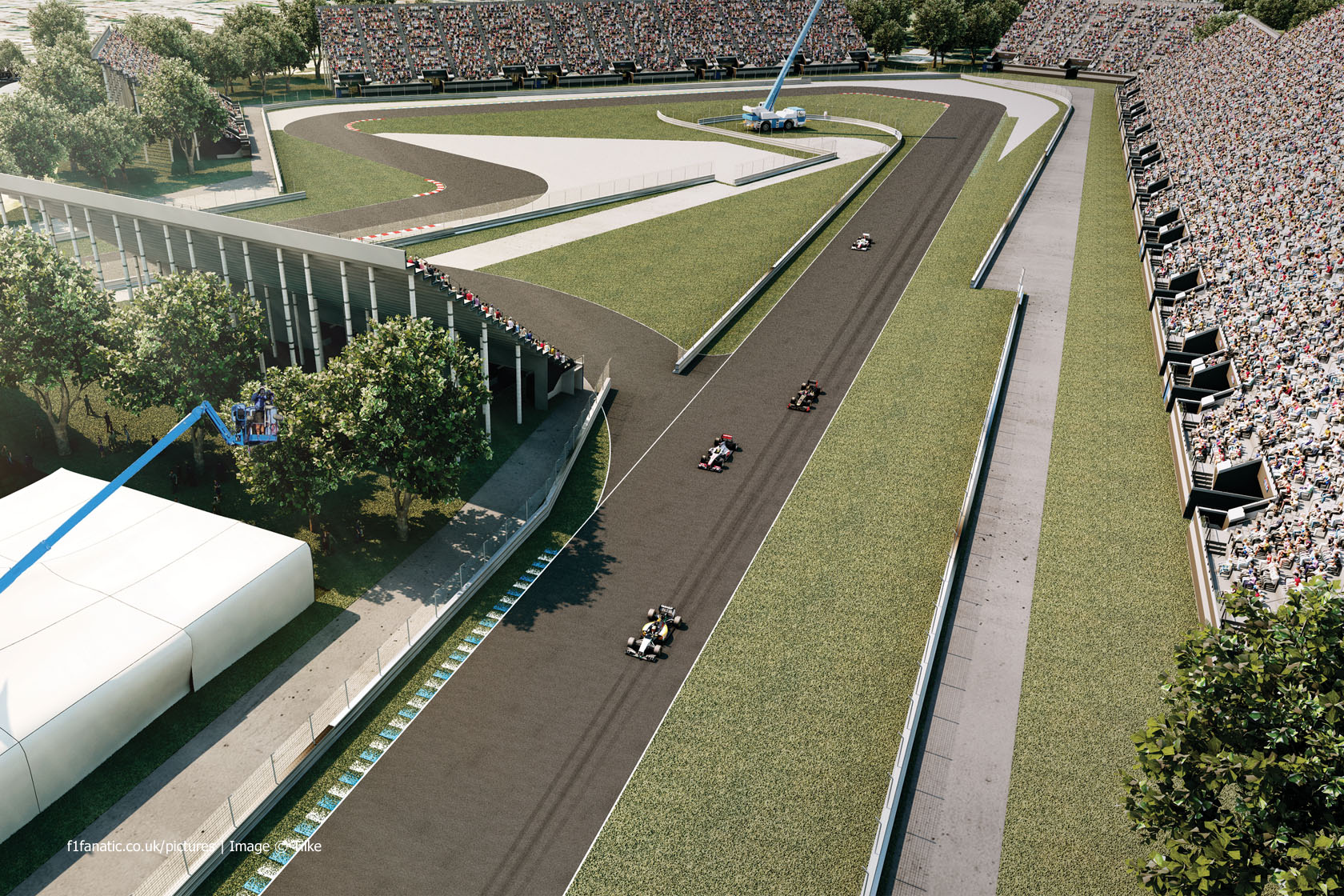 Modern Formula One circuits can have smaller run-off areas because they use asphalt instead of gravel, according to race director Charlie Whiting.

Asphalt run-offs have replaced gravel traps at many F1 venues, leading to some criticism that they do not penalise drivers sufficiently for running wide. However Whiting says the use of asphalt on new tracks allows for smaller run-off areas.

“I like to get spectators as close as we can to the circuit,” Whiting explained in the latest issue of the FIA’s quarterly publication, Auto.

“You can start off with big run-offs but they’re seldom used. Certainly circuits that were designed 12 to 15 years ago have some run-off areas that are a little too big and they wouldn’t be as big these days because we have a lot more experience of how cars go off as certain corners and we have better impact attenuating devices.”

Whiting has already made two visits to the Autodromo Hermanos Rodriguez in Mexico which is being renovated ahead of its return to the calendar in November for the first time since 1992. Although Whiting says the track will be a “world-class facility” when it is complete, the venue requires large-scale redevelopment.

“Every advance made over the last 23 years is missing,” said Whiting.

*No longer on calendar

“The run-off areas were not right. The track surface was worn down and was never going to be suitable. The drainage system wasn’t working, the kerbs were outdated and the fencing was unsuitable. The entire infrastructure of the pit was wrong. The pit wall didn’t exist in the way we now need it to. The medical centre was not in a suitable location; it didn’t have the right footprint; all the equipment was wrong.”

“The list goes on, but with the FIA we have addressed all those issues and now we are very much on time.” He expects track to be 90% ready by the end of next month.

The extent of the work being done to the track in the heart of Mexico City means that every corner is being altered and several new ones added. The signature 180-degree Peraltada corner has been replaced – according to Whiting it “was gone long before I got there”.

However another of the most demanding features of the circuit has been retained. “The fast, sweeping corners that lead onto the back straight are still there,” said Whiting, “although we had to modify the alignment slightly to get adequate run-off there.”

40 comments on “Run-off areas ‘too big’ on older circuits”