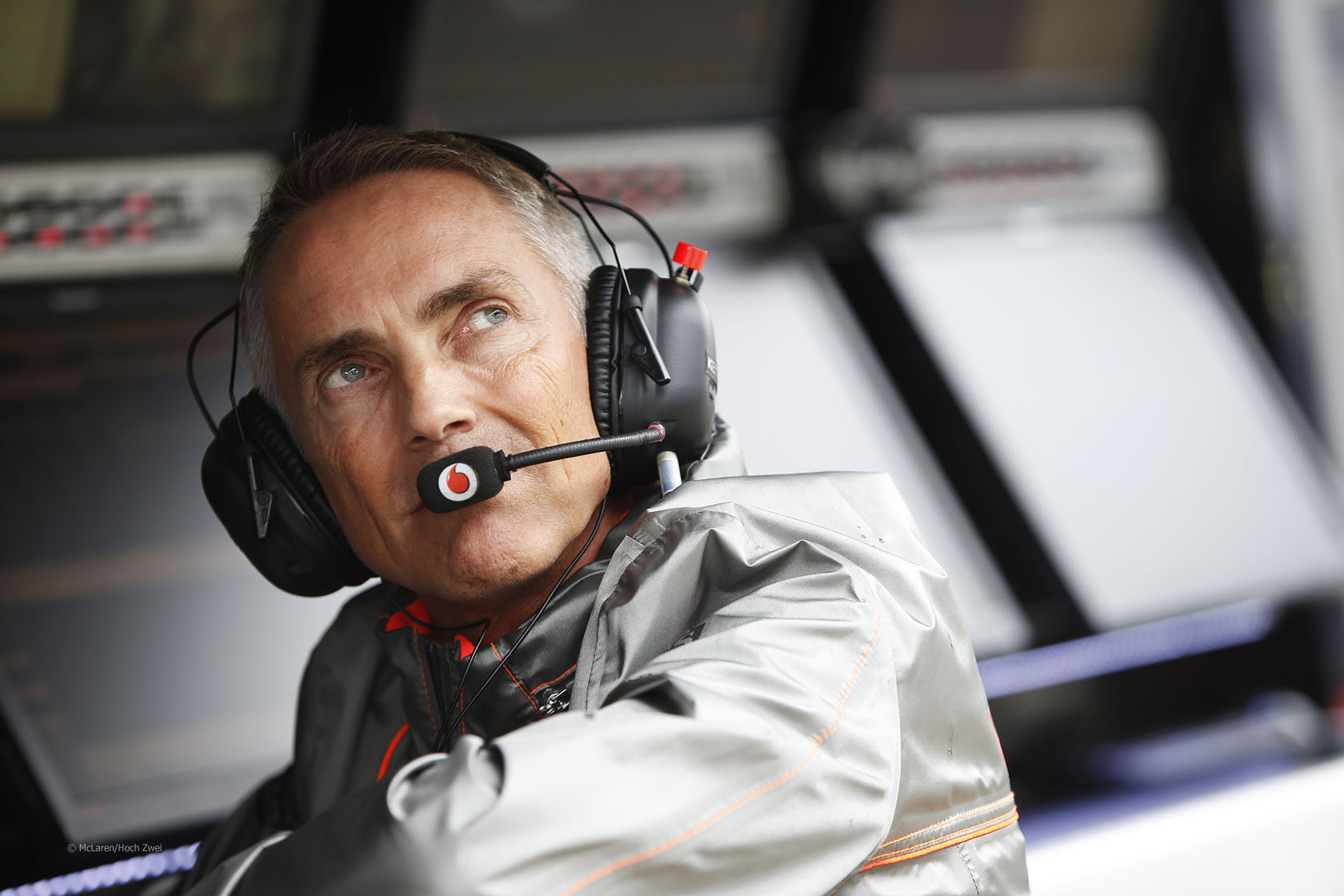 In the round-up: Former McLaren team principal and FOTA president Martin Whitmarsh says he is saddened by the state of Formula One and warns it may “crash and burn” before it improves.

"I think it (the sport) will crash and burn before it gets turned around, in my view. It will do eventually but I'm sad to see it go through the process it's going through."

Raikkonen’s Ferrari future to be decided by Marchionne (Crash)

"I will suggest my point of view and then we need to talk to the President to make the final decision."

Ferrari is claimed to have made an offer to Williams for the services of Valtteri Bottas.

"As one team principal said day: 'History would suggest that Bernie is going nowhere.'"

"Having run Cosworth for a couple of years and sat in a lot of the meetings at which the FIA, along with the engine manufacturers, were discussing these new regulations, everyone in that room got it wrong."

Analysis: Why 2017 F1 cars will be better for racing (Motorsport)

"As Symonds explained, much of (the Overtaking Working Group's) work was negated by the decision of F1 to introduce DRS in 2011, which has made overtaking artificially much easier."

"If F1 footage had been more widely available from the start, it would not have been so sought after by broadcasters and therefore would not have had as much exposure on TV as it does today. In turn this would have made it less accessible to fans so their demand for more access to footage is actually self-defeating. "

Driving one of Ronnie Peterson's old F1 cars at Mugello today. Such a special and amazing feeling!! #Legend #ME9 pic.twitter.com/Ln2jPVQyAb

Looked like something from terminator this morning. The aero guys love a test. Strap everything on! 😄 pic.twitter.com/UHCpof6q49 RogerA draws some conclusions from yesterday’s article on the 1990 Mexican Grand Prix.

A race that showed the benefits of no mandatory pit stops and free tyre choice.

Some pitted, Some didn’t and there was differences in tyre compounds through the field with some making the wrong choice and suffering some wear while others on harder compounds were able to push a bit harder to the end as the tyres held up better.
RogerA

Five years ago Formula One was considering plans to introduce an adjustable rear wing which became known as DRS. Its effect on the sport continues to be a point of considerable debate, though in this revealing comment from then-Ferrari (now Mercedes) designer Aldo Costa, not much work had gone into the concept before it was approved, and is especially interesting in light of the Pat Symonds quote above:

66 comments on “F1 will “crash and burn”, warns Whitmarsh”