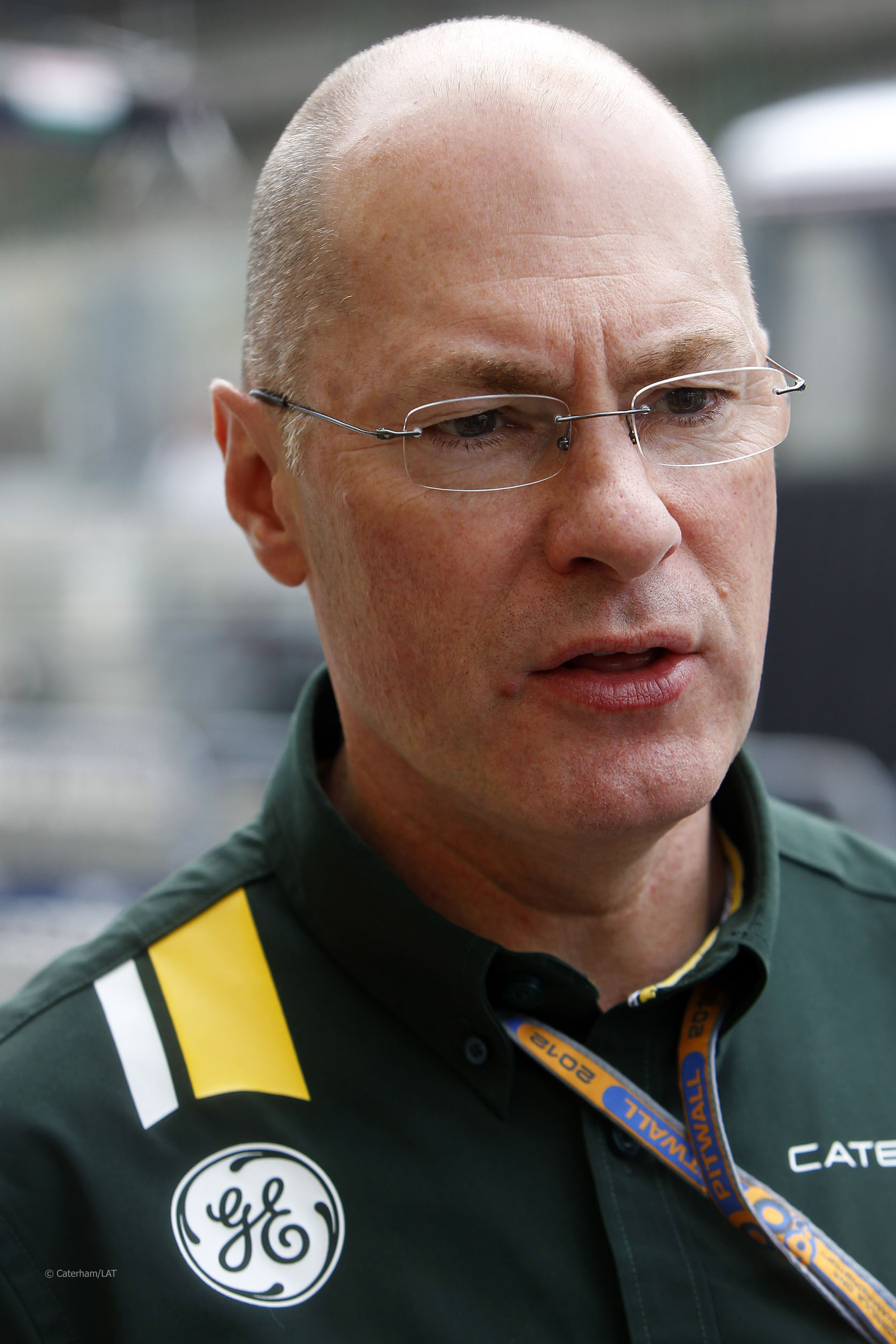 Sauber has appointed Mark Smith as its new technical director.

Smith joins the team from the defunct Caterham squad, where he held the same role. He had also previously been technical director at Red Bull, Force India and Jordan.

He is in the process of relocating to Switzerland and will begin work at the team’s base in Hinwil on July 13th, Smith will take responsibility for organising the team’s technical committee.

Team principal Monisha Kaltenborn said it was important for the team to appoint someone who appreciated the team’s position in Formula One.

“Mark Smith is an engineer with a lot of experience in Formula One,” said Kaltenborn. “Above all, he knows the environment in which privateer teams must work and the challenges that are there – and how important it is to keep calm and keep things in perspective.”