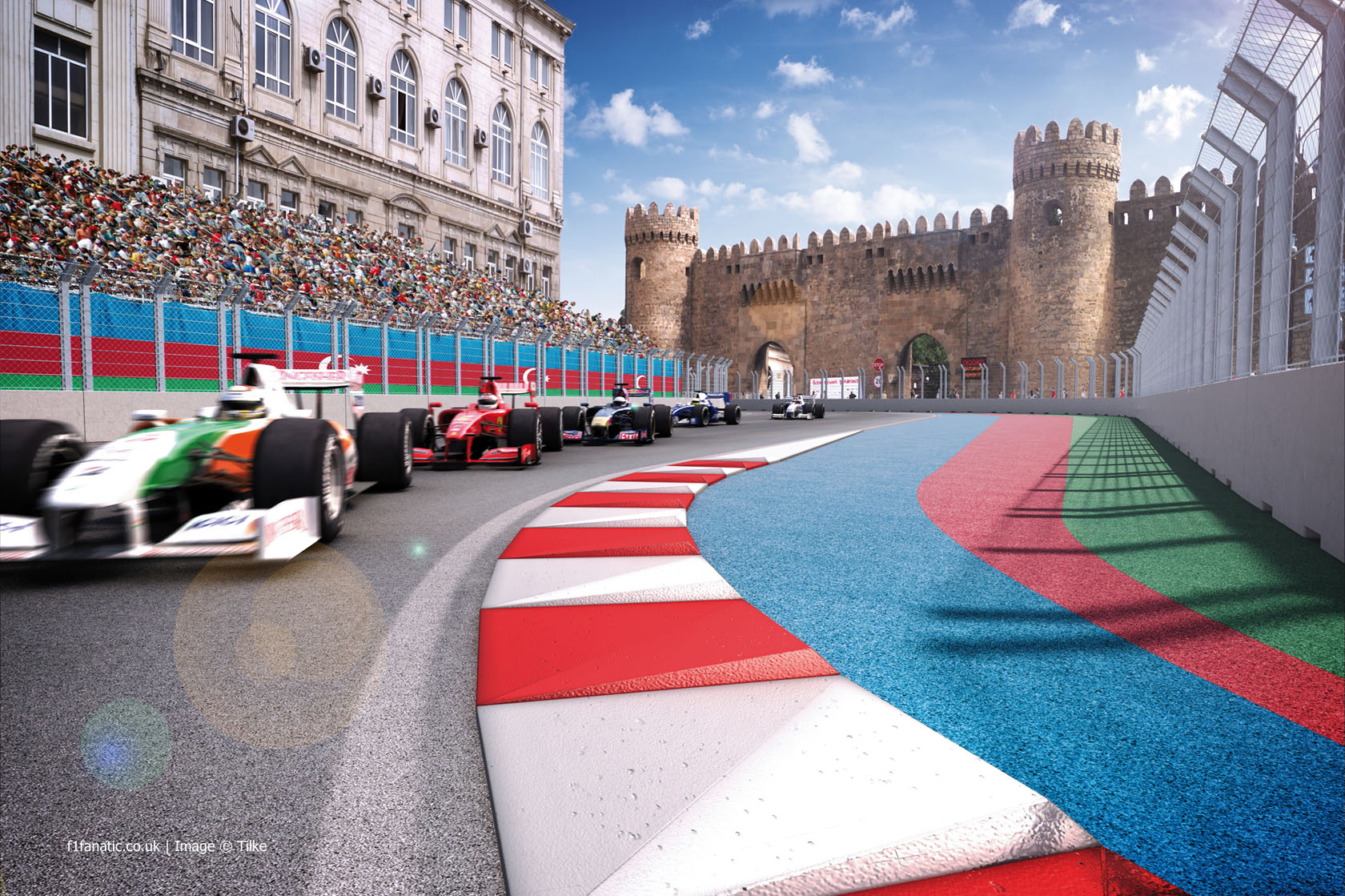 Azerbaijan’s first round of the Formula One world championship, to be called the European Grand Prix, will increase the 2016 F1 calendar to 21 races.

The initial draft of the schedule for the 2016 F1 season gives the Baku street race a date of July 17th, in between Austria and the German Grand Prix, the latter having been absent from this year’s schedule.

Among the other alterations to the calendar are an earlier slot for the Russian Grand Prix, which will be moved forward to May. Malaysia’s race will be moved later in the year to form a back-to-back event with the nearby Singapore Grand Prix.

Australia will hold the opening round of the championship and Abu Dhabi remains the venue for the season finale.

Here is the 2016 calendar as confirmed by the FIA World Motor Sport Council today: